The 2017 National Elite Basketball League (NEBL) opened on Friday, January 13th with a heated match between 2016 sub champions the San Pedro Tiger Sharks and the Cayo Western Ballaz. Basketball fanatics flocked to the Sacred Heart College Auditorium in San Ignacio Town for the highly anticipated game. The tight match provided much entertainment for fans of both teams, but in the end it was the Tiger Sharks who claimed victory with an 83 – 55 point score. 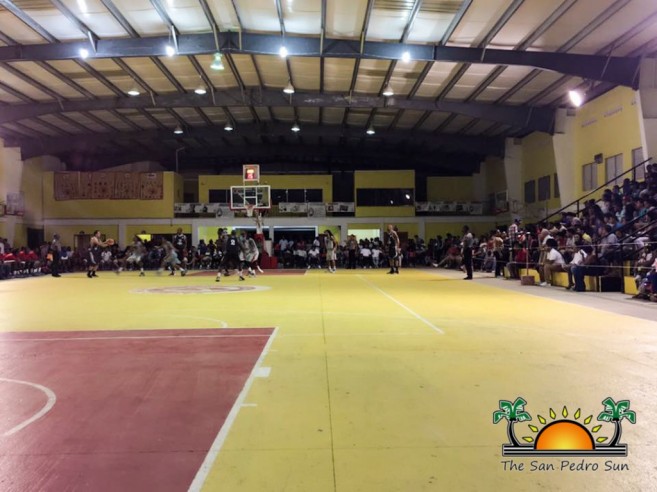 The game begun right before 9PM, following a short opening ceremony by tournament organizers. From the very get go, the Tiger Sharks were determined to win. They jumped out to an early 20 – 9 lead at the end of the first quarter, with the Western Ballaz narrowing the gap to 7 points by half time. 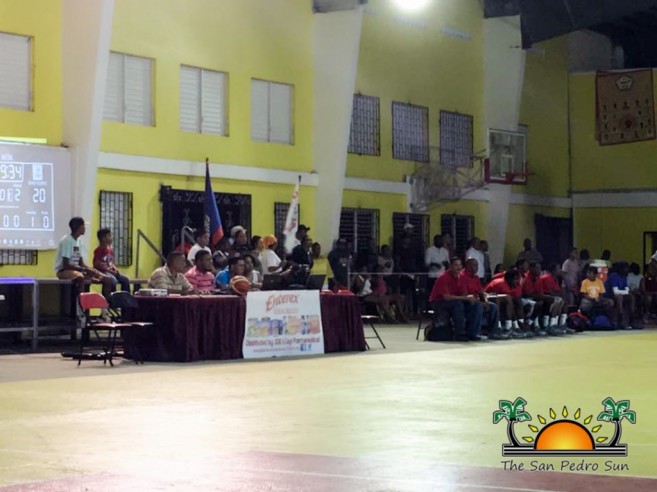 The third quarter was the game changer, as San Pedro outscored Cayo Western Ballaz 27 to 11, to take a 23 point lead going into the final quarter of the game. Unfortunately for the Western Ballaz, they were unable to mount a come-back, and the Tiger Sharks took the 83 – 55 victory. 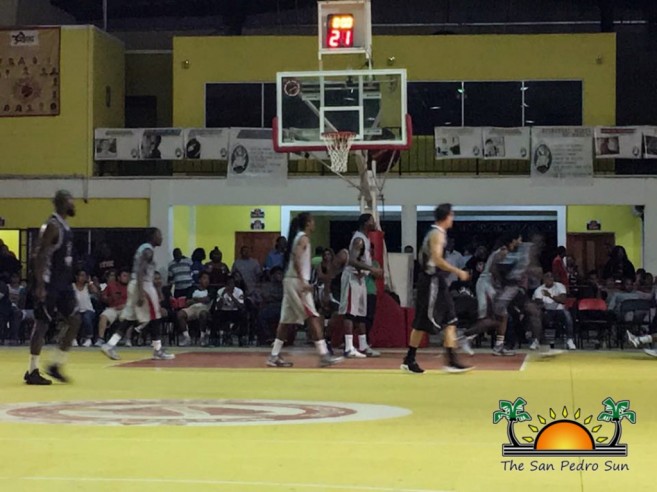 San Pedro Tiger Sharks was led by American National, George Williams, who had the game high of 19 points to go with 5 assists, 1 steal and 50% shooting from the field. Raul “Thumpy” Roches tallied 18 points, 9 rebounds and 2 assists, while Ashton Edwards netted 13 points, including three shots from behind the arc, to go with 4 boards and 2 steals. 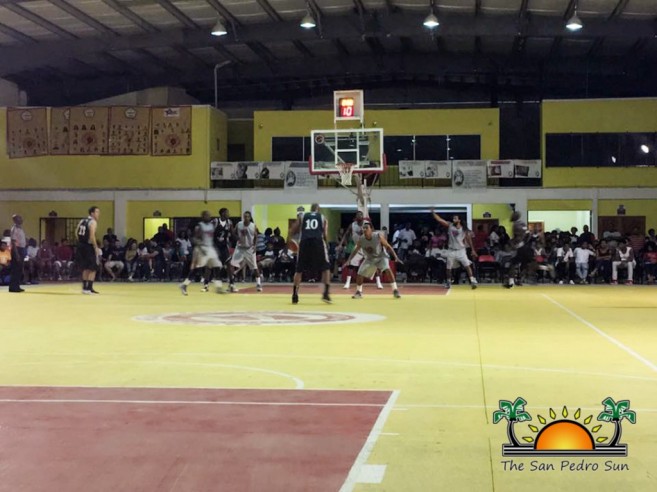