The Belize National Football Selection is in Panama competing in the 14th edition of the Copa Centroamericana (2017 Central American Cup). The football tournament kicked off on Friday, January 13th and is scheduled to end on Sunday, January 22nd. Participating in the tournament are the national selections of Belize, Costa Rica, El Salvador, Honduras, Nicaragua and Panama, with each team hoping to capture one of four qualifying spots for the 2017 CONCACAF Gold Cup. So far the tournament has seen three rounds of games, with Belize in the fifth overall position. 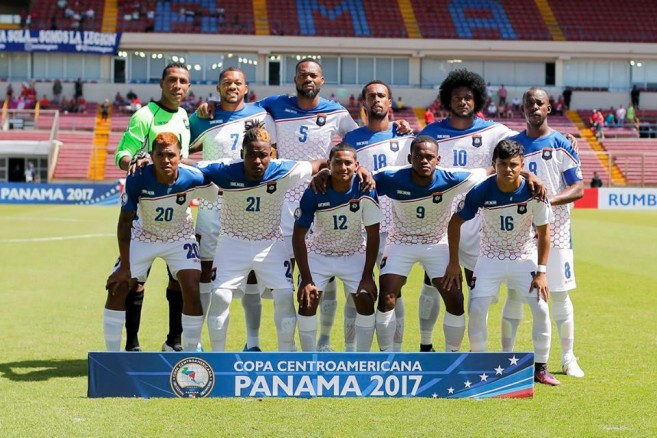 The first set of games took place on Friday, January 13th at the Estadio Rommel Fernandez in Panama City. In the first match, Honduras defeated Nicaragua in a 2-1 point game. The following match ended in 0-0 tie between Costa Rica and El Salvador. The last match of the day was also a 0-0 between the Belize selection and Panama. 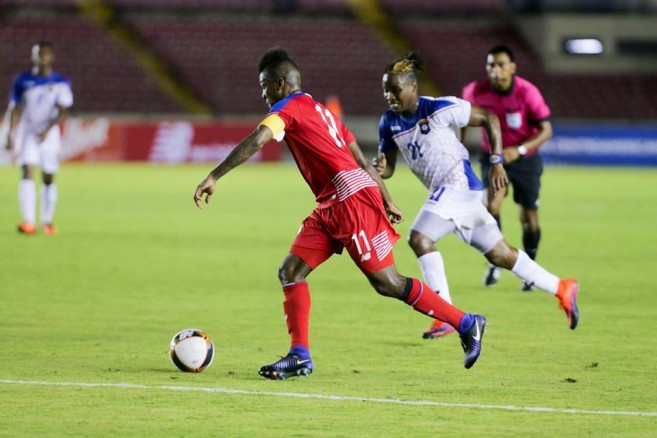 Games continued on Sunday, January 15th with Belize facing off Costa Rica in the first match. Unfortunately the Jaguars could not hold their own again the Costa Rican selection, and lost the game with a score of 0-3. The second match of the day was between El Salvador and Honduras with Honduras taking the win in a 1-2 point game. Finally Panama also defeated Nicaragua in a 2-1 point game. 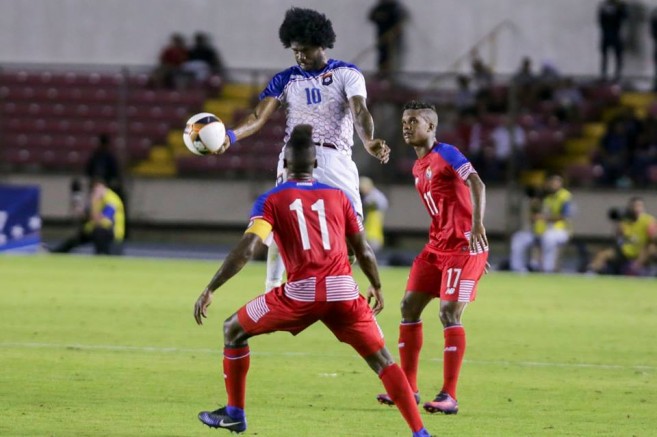 The third round of games were held on Tuesday, January 17th. The Belize Jaguars faced off against El Salvador in a match that ended in a 3-1 win for El Salvador. Costa Rica and Nicaragua tied 0-0 during the second match of the day. Panama took on Honduras in the last match which saw a victory for Honduras in a 1-0 point game. 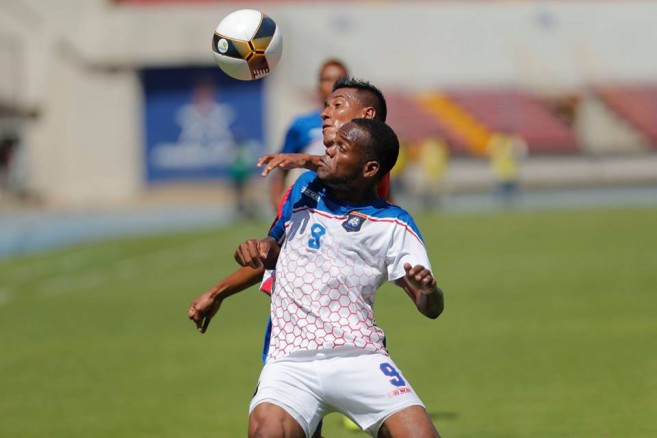 The last two rounds in the Copa Centroamerican will be played on Friday, January 20th and Sunday, January 22nd. In the fourth round, Belize will face off against Nicaragua while in the fifth round the Jaguars will take on Honduras. 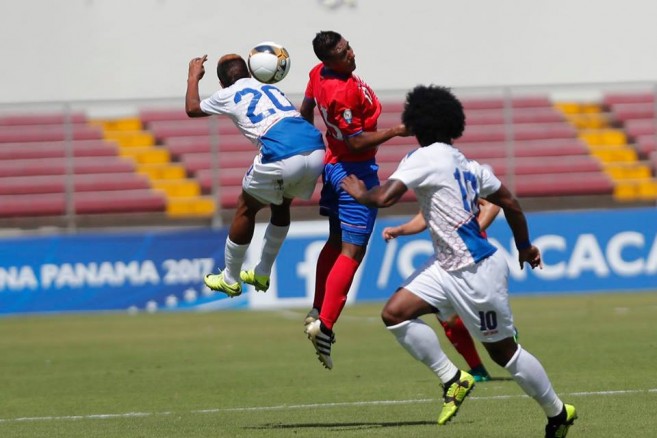 Best of luck to the Belize Jaguars as they continue their journey in the 2017 Copa Centroamericana.