« Older: SPTC invites all softball enthusiasts to participate in Coed Softball tournament
Newer: » Another win for the Tiger Sharks in 2017 NEBL Season 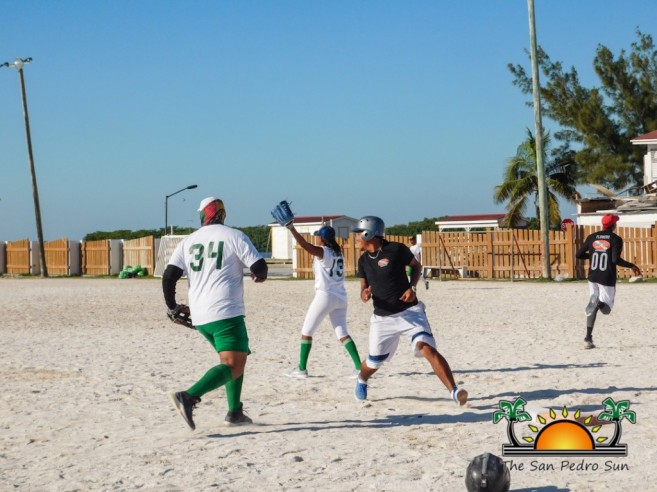 In the first round, Sea Star faced SPHS in a grueling match, taking the win 8-6. They advanced to the next round, where they played against Extreme, easily defeating them with a solid 11-1. The win came via the mercy rule in the third inning. With their second win, Sea Star were set for the championship game. 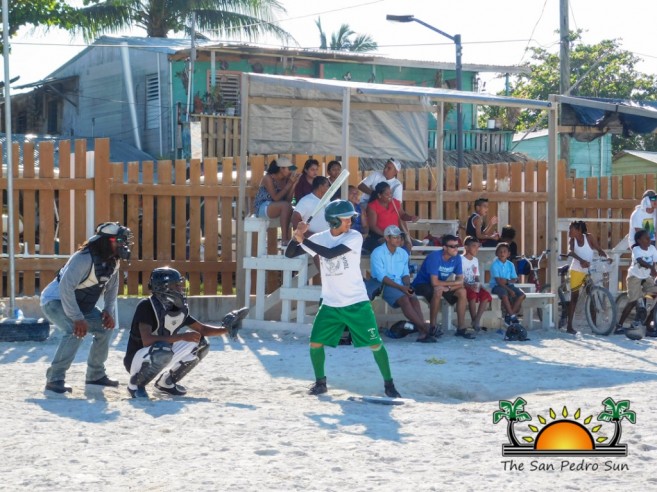 Team Extreme faced SPHS in the third round, losing 4-11. SPHS thus advanced to face Sea Star in the final championship game. All eyes were on the players, and the tension was at its peak. Regulation games were usually five innings within the competition, but the championship game saw four extra innings. Sea Star fought for the championship, beating SPHS with a narrow 8-7 game. Congratulations to the team! 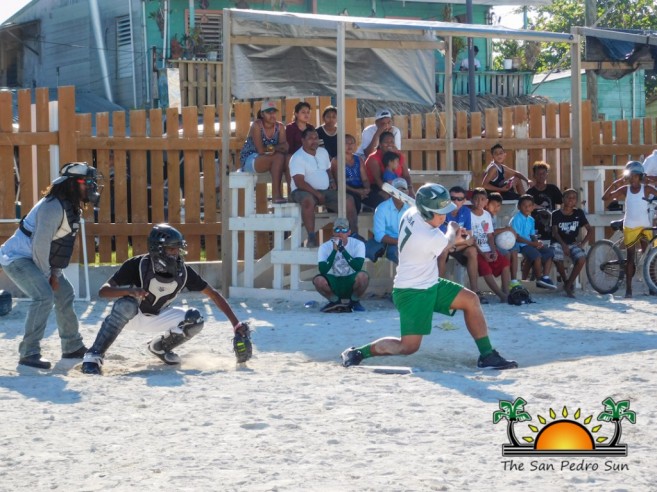 Organizers Hector Alamilla (Sports Councilor for SPTC), Kent Gabourel (Sports Coordinator for SPTC), and Earl Sutherland appreciate the teams’ participation, and look forward to hosting the Co-ed Softball Tournament. A total of seven teams have signed up, and the games will commence on Sunday, January 29th. Fans are asked to come out and support their favorite team.