It was the fifth week of basketball action for the National Elite Basketball League (NEBL), and this past weekend games were played in both the Cayo District and San Pedro Town. The San Pedro Tiger Sharks hosted the Orange Walk Running Rebels, winning a narrow 54-53 game. Meanwhile, the Cayo Western Ballaz won against Belmopan Bandit, 81-74. 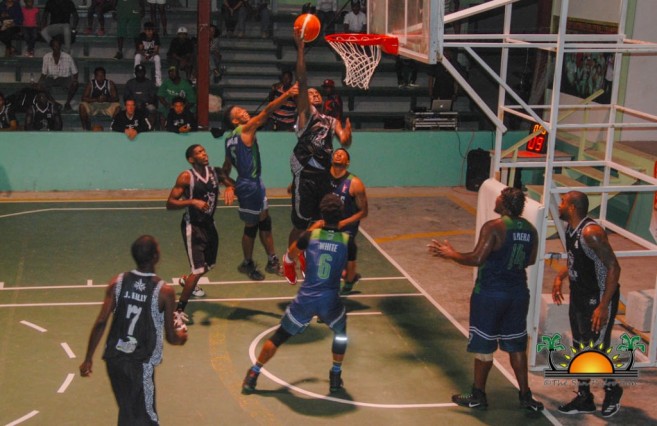 On Saturday, February 25th the island team welcomed the Running Rebels for their fifth game of the season. This game was intense and frustrating for the Tiger Sharks, as they were losing in the first two quarters of the match.
By the end of the third quarter, the game was tied 37-37. However, during the last quarter of the game, the visiting squad took the lead by almost ten points. Time was running out, and the Running Rebels kept sinking baskets. However, in the last minutes and seconds of the game, the Tiger Sharks made an amazing comeback, and seconds before the game was over, they netted the winning points that gave them the victory 54-53. 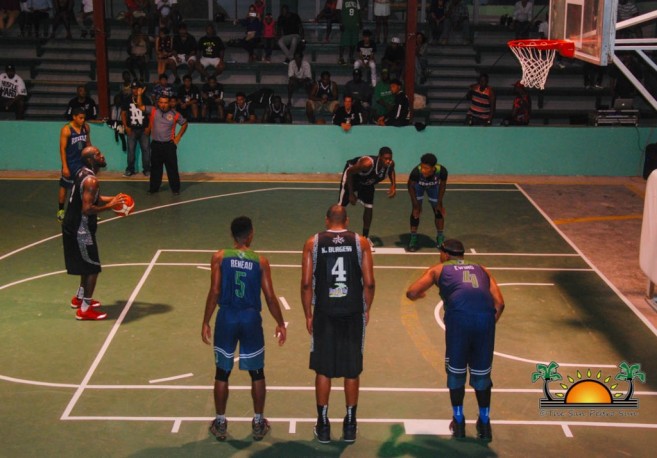 Leading for the Tiger Sharks with 12 points was George Williams and Kurt Burgess. Tyrone Edwards and Raul Roches combined to give the team 12 valuable points as well.
Other games that took place over the weekend included Dangrigra Dream Ballers, who easily overcame Belize City No Limit 99-82, while Cayo Western Ballaz faced the Belmopan Bandits in an intense game. At the end, the Western Ballaz emerged victorious with a final 81-74 score.