In the female category, SPJC, the University of Belize (UB), Independence Junior College (IJC), and Centro Escolar México Junior College (CEMJC) participated. In the end of the competition, UB won first place in the tournament, while CEMJC came in second, IJC in third, and SPJC in fourth. 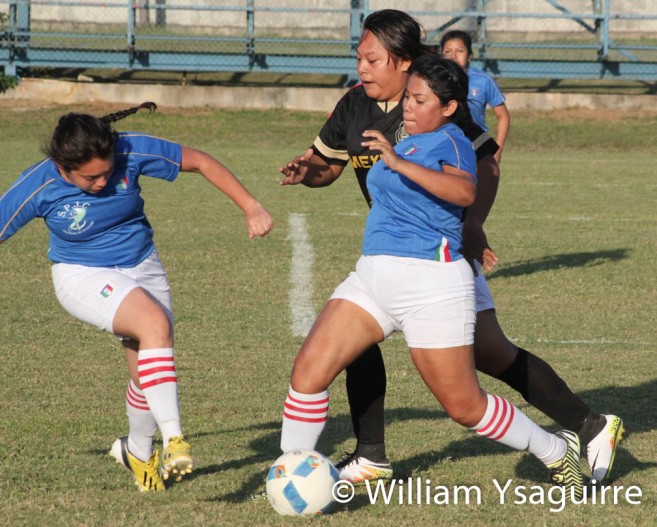 The San Pedro Sun congratulates all the winners and the participants for a job well-done!