SPHS and Quality Reef led the first game just after 9AM. Quality Reef seemed to be dominating for most of the game, SPHS managed to regain control, walking away with the 3-2 final game score.

In the second match, Extreme battled against Seastar in an intense game under an intense midday sun. Neither team wanted to give in, but there could only be one winner. With a 14-11 score Seastar claimed victory.

During the third game, SPHS and Quality once again faced each other. SPHS wanted avenge its first game, and Quality was no match. SPHS won with a 6-2 final score.

In the final game of the day, Extreme could not keep up its winning streak, and even though they tried their best, they fell short against Seastar. The final score was Seastar 18, and Extreme 4.

The last games of the season will be held on Sunday, April 9th, starting at 9AM with the third place match between Extreme and Quality Reef. The championship game has been set between SPHS and Seastar. The champion of the tournament will be decided in a best of three series. 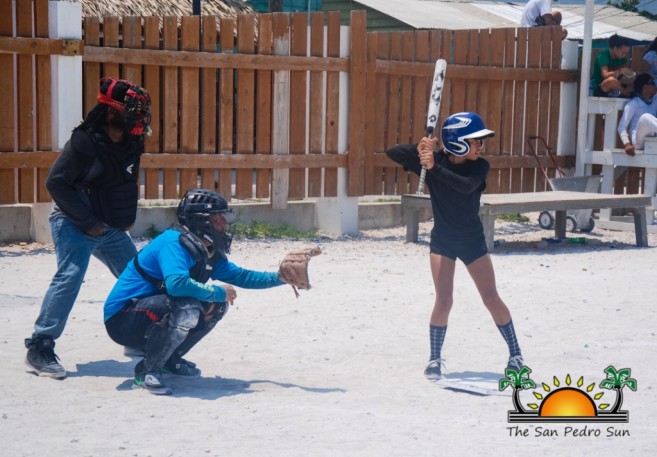 Fans are once encouraged to come out and support their teams.

Hundreds of Lionfish caught in first ever Tournament