After weeks of intense competition, Team Seastar are the 2017 champions of the San Pedro Town Council (SPTC) Co-ed Softball Tournament. The final matches were held on Sunday, April 9th at the Honourable Louis Sylvestre Sporting Complex where four teams: San Pedro High School (SPHS), Quality Reef, Seastar and Extreme battled on the pitch for third, second, and first place of the competition. 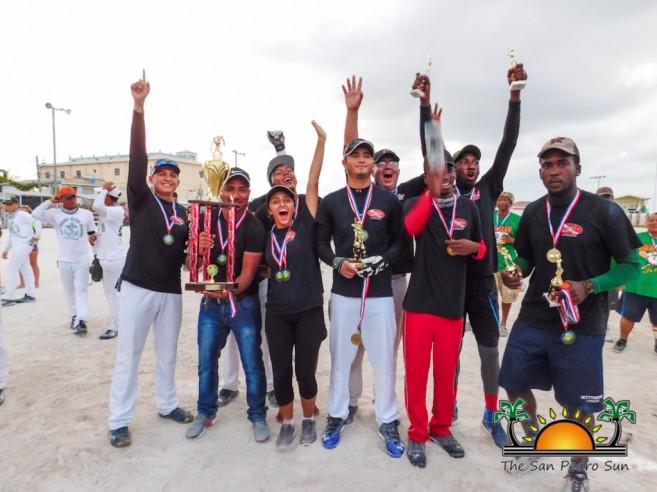 Softball fanatics showed up early as the first match of the day started just after 9AM between Seastar and SPHS. This was the first out of three games for the championship. SPHS had led throughout the entire competition with a clean record of zero losses. However, at the end of this first match, Seastar claimed the victory with a 15-9 final game score. 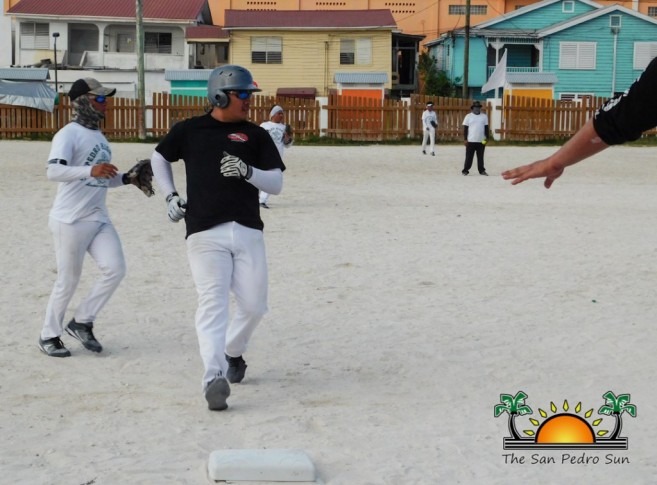 In the second game, Quality Reef and Extreme faced each other for the third place. Quality Reef lived up to its name and gave a quality performance, dominating the entire match. Strike after strike, the points accumulated on their side. At the end of the game, they walked away with the victory and the third place title with a 15-4 game score.

Once again, SPHS faced Seastar. With Seastar’s victory in the first game, this was their chance to grab the championship. However, SPHS had experienced players who made an important comeback, crushing their opponent with a 12-1 game score, and extending the competition to a third game. 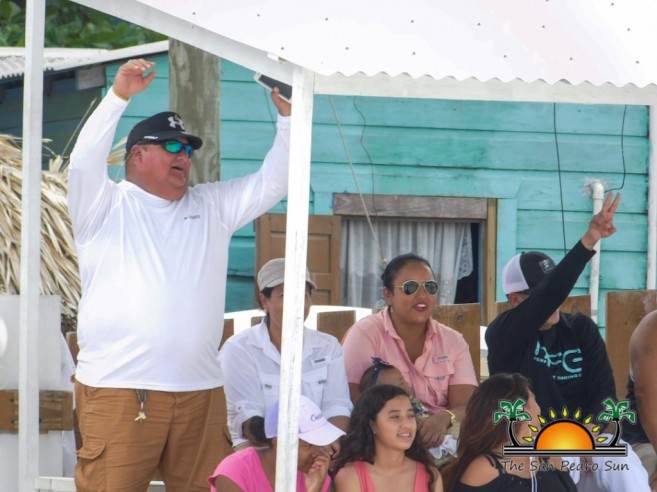 Fans were vocal, cheering on their preferred team loudly. SPHS once again took the lead, but not for too long, as Seastar tied the game then upped the score. At the end of the last inning of the game, Seastar’s Rene Flowers led the team to a 4-1 win against SPHS. With this victory, Seastar upset SPHS and claimed the first place championship. 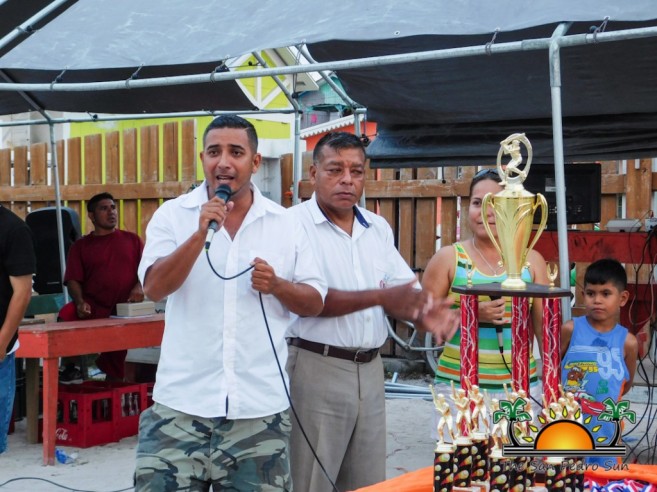 Following the last game, each team was presented with their individual trophy. Quality Reef proudly accepted their third place along with medals for each player. Second place was next and SPHS’s Lester Gamez came forward to accept the trophy. Then, receiving the championship trophy was Team Seastar, who raised it high as they loudly cheered their victory. 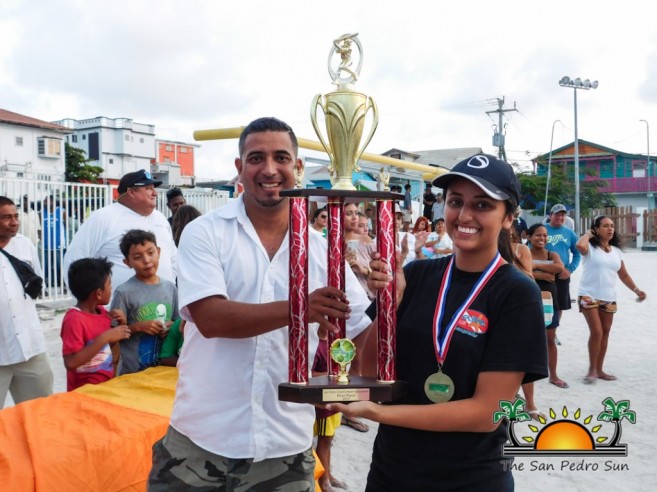 Individual awards for the top players were also announced. Best Batting Average and MVP award went to Damian Pollard from Seastar. Most Run Batted In (RBI) went to Seastar’s Rene Flowers, while the recognition for Most Strikeouts and Most Wins went to Konrad Gonzalez also from Seastar. 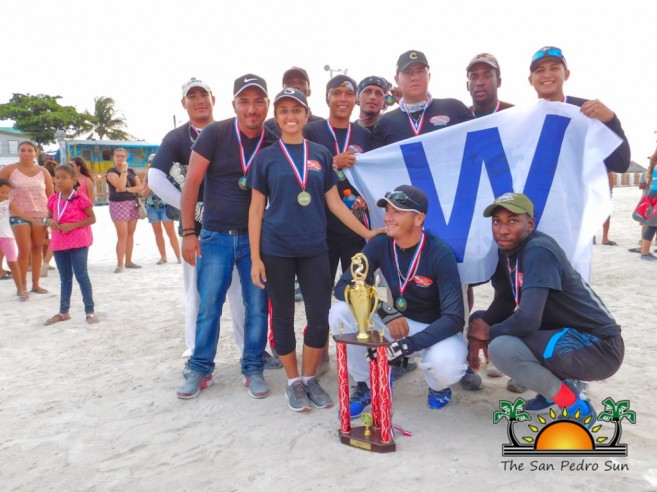 Another set of players from Seastar who received awards were Gaby Nuñez for Best Outfielder and Kristian Guerrero for Most Stolen Bases. SPHS’s Lester Gamez claimed the award for Best Outfielder. In the category for the most homeruns, five players tied. They are SPHS’s Lester Gamez, Rene Flowers, Mariano Guerrero, Damian Pollard of Seastar, and Thomas Ack from Team Extreme.

The San Pedro Sun commends all the teams for their participation in the tournament and the SPTC for maintaining the high bar in sporting events on the island.