On Saturday, August 19th, The San Pedro Pirates F.C hosted BDF F.C at the Ambergris Stadium in San Pedro Town during the second round of the football Premier League of Belize (PLB). The action-packed game saw the best of both teams, but when the long whistle was blown at the end of the match, the final score was a draw 1-1. 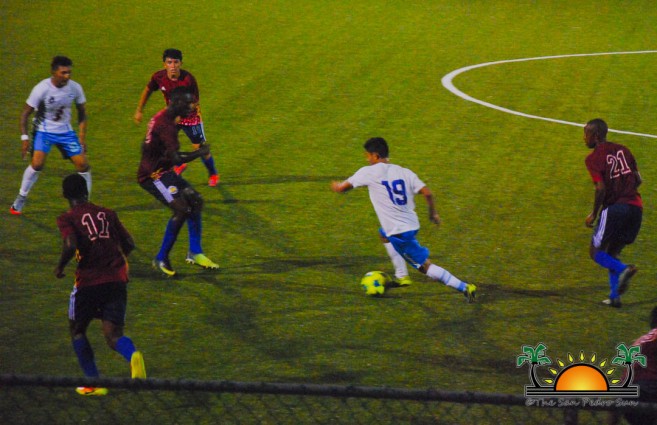 The game tipped off at 7PM and from the start both teams went on the offensive, trying to open the score. The island team was determined to win, but BDF F.C was not an easy rival. After a cross pass on the left side of the field, BDF took a shot, but the Pirate’s goalkeeper swatted it away. During the rebound, BDF’s Hector Martinez then went in for the attack and netted the first goal of the match. The pressure grew heavy for the home team as fans demanded a goal. The Pirates met that request and minutes before the first half came to an end, Jarren Lambey scored for the island team, tying the game 1-1. 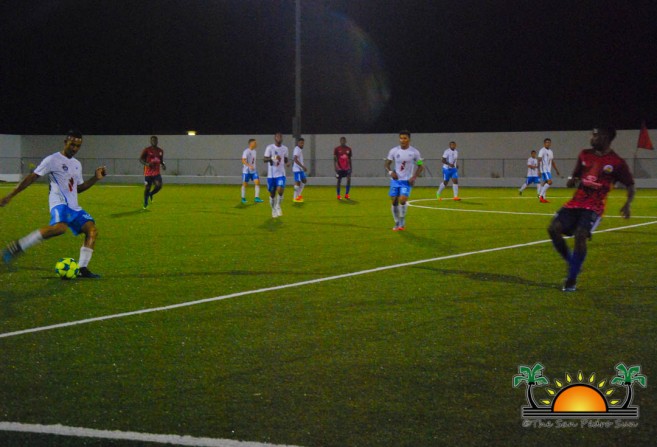 In the second half of the match, the intensity grew as both teams made close attempts to take the lead. A penalty shot in favour of San Pedro Pirates seemed to veer the game towards the island team, but the team’s high hopes were crushed when the BDF’s goalkeeper easily blocked the shot. In the last minutes of the game, several more attempts were made by the Pirates, but none found the goal and the game ended 1-1.

The current standings in the second round of the PLB has Verdes F.C leading with 6 points, followed by the current champions Belmopan Bandits and BDF F.C with 4 points respectively. Police United F.C and Freedom Fighters F.C in both have 3 points. While San Pedro Pirates F.C and Placencia Assassins only have one point on their favour. The only team that continues to be pointless is Dangriga’s Wagiya F.C. 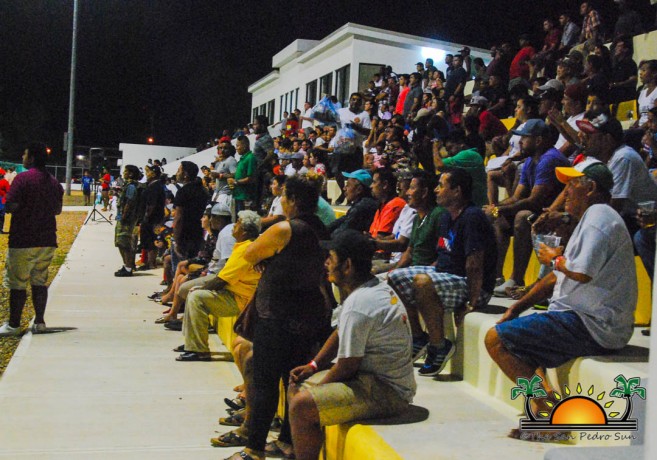 The San Pedro Pirates will be travelling to Independence, Stann Creek on Saturday, August 26th, where they will face Placencia Assassins at the Michael Ashcroft Stadium. The game is scheduled to start at 4:30PM.