San Pedro resident and teacher, Alex Noralez has been selected as the head coach of the Belize National Under- 15 Women’s Football Team. The team was selected on Saturday, November 18th during the festivities of the third annual Confederation of North, Central America and Caribbean Association Football (CONCACAF) Women’s Football Day. The event took place at the Football Federation of Belize (FFB) installations in Belmopan City and included the participation of 36 female players from around the country aspiring for a spot on the national team. In addition, Babee Lopez and Tanya Teul from San Pedro Town also managed to nab a spot on the team, which will be representing Belize in CONCACAF U-15 Female Football Tournament to be held in the United States of America in June of 2018. 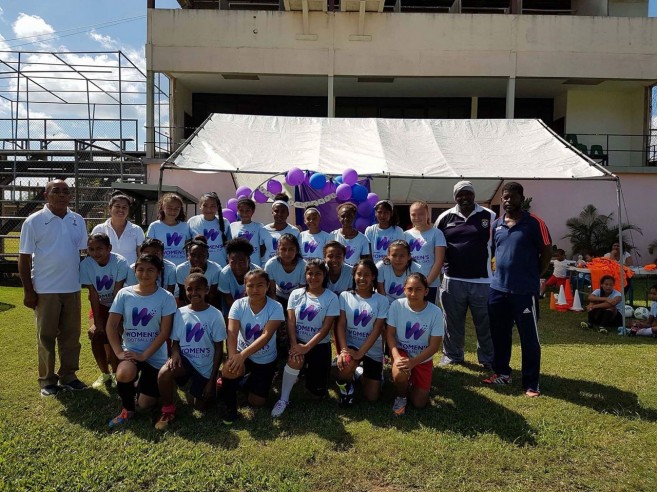 The selection process for the team saw participating athletes taking part in an 11 vs 11 matches. According to Noralez, it was a fun day where the players were able to interact with other athletes from across the country. “It was a successful Women’s Football Day whereby the players had the opportunity to show off their skills in order to gain a spot in the National Team,” said Noralez. “I also feel proud and thank FFB for trusting and having chosen me as the head coach of the team. In the past, I have taken teams to the Cayman Islands for similar competitions, so I am very familiar with the responsibility. We will train hard to be able to get good results during the tournament next year in the U.S.” Noralez indicated that after the Christmas holidays, training sessions will be held every Friday, Saturday, and Sunday at the FFB headquarters in Belmopan. 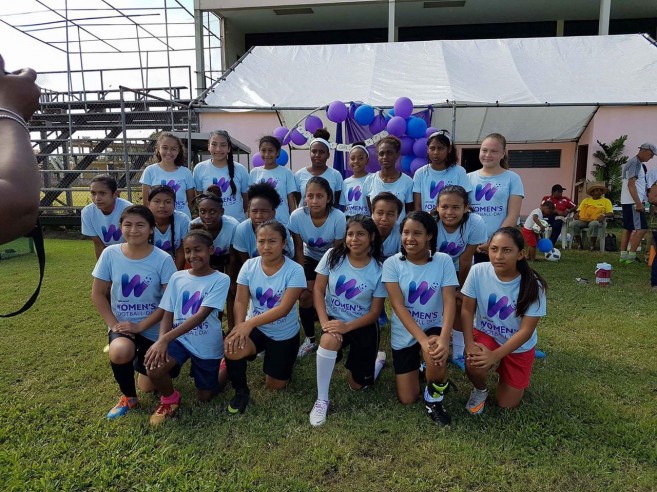