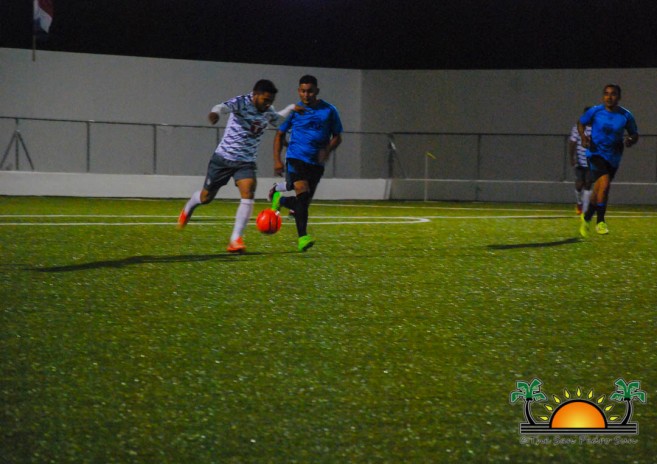 The first round of matches began with the semifinals on Thursday, December 7th at the Ambergris Stadium in San Pedro Town. The first game saw Terror Squad taking an easy 3-0 victory against Sandy Point and qualifying for the finals. In the next match, Legends F.C went up against Jokers F.C in a tight match that ended in 2-2 draw. However, a winner had to be declared so teams moved to a penalty round, where Legends claimed the victory with a 4-2 score advancing them to the finals. 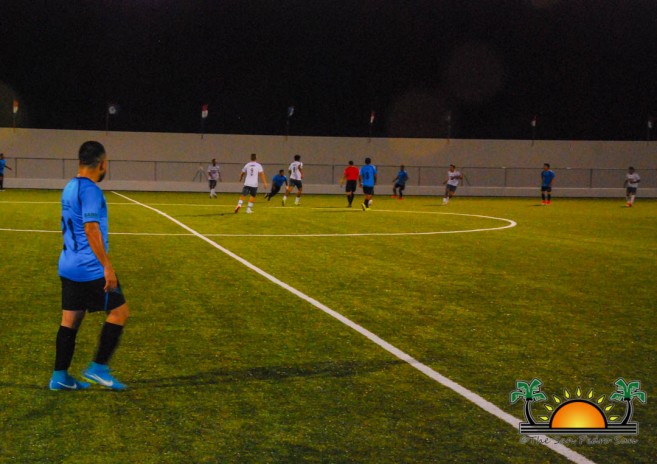 The finals were held on Saturday, December 9th, starting at 7PM, with Sandy Point facing Jokers F.C battling for third place in the tournament. In the end, Sandy Point won 4-1 against Jokers F.C. During the championship game at 9PM, Legends F.C took on Terror Squad in a tight match that ended in a 1-1 draw. A 30-minute over-time was given as a team had to claim the win. 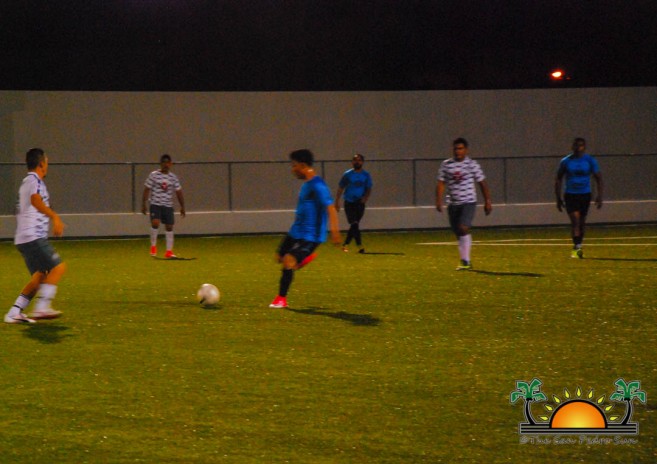 Legends F.C made use of the extra minutes by scoring two more goals, ending the game with a 3-1 win over Terror Squad, becoming the Champions of the tournament. Terror Squad had to settle for second place following the end of the game.
Councilor Hector Alamilla congratulated all the teams that participated and issued the awards and trophies alongside Miss San Pedro Virginia Vasquez. 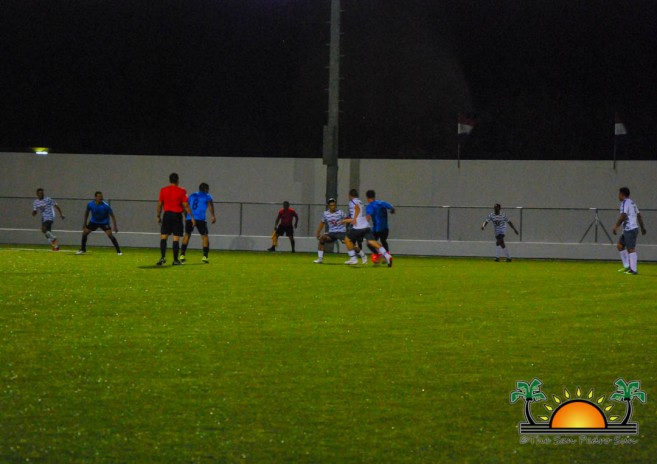 Organizers of the football tournament would like to thank all the participants who made the Copa tournament a success.