During the first match of the new season of the Premiere League of Belize (PLB) the San Pedro Pirates Football Club lost against the Police United Football Club. Held on Sunday, January 14th at the Ambergris Stadium in San Pedro, the island team fought hard to win the first game of the season, but at the final whistle, it was a clear 6-1 victory for the visiting team. 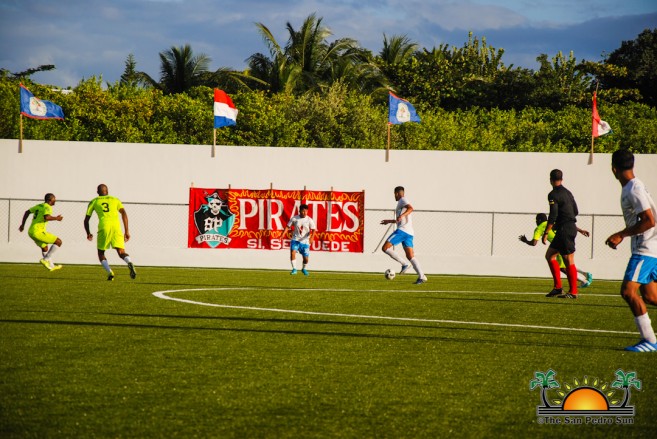 The match started at 3PM, with both teams going on the offensive. Determined to win the home game Pirates Robert Highking scored a goal for his team within the first 12 minutes of the match. Police United responded with a goal at minute 36, courtesy of Byron Usher. The first half came to an end with a 1-1 draw. 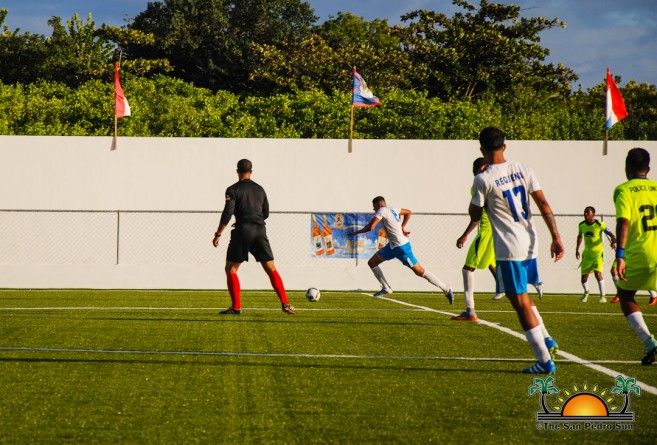 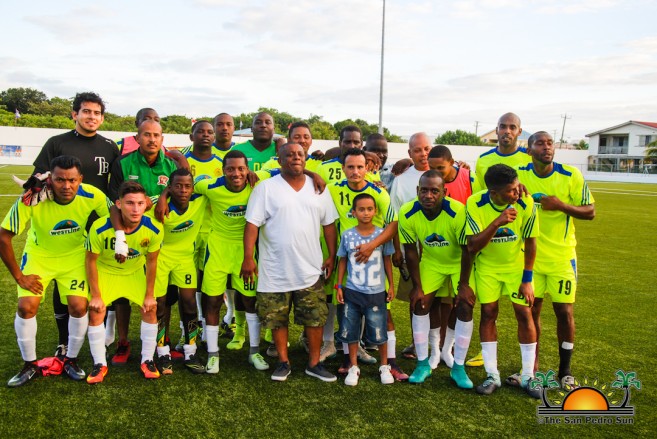 After the first week of the PLB, the current standings have Police United F.C, Verdes F.C, and Freedom Fighters at the top with three points each. They are followed by Belmopan Bandits and Placencia Assassins with one point each. San Pedro Pirates, Dangriga Wagiya F.C, and Belize Defense Force are yet to make it on the chart.

In the next match, the San Pedro Pirates will be traveling to Belmopan City on Saturday, January 20th to face the Belmopan Bandits. The game is scheduled to start at 8PM at the Isidoro Beaton Stadium. For more information on how to accompany the Pirates as a fan, you can contact 629-6770.

Photos:Deon McCaulay drafted to play in the Superleague Greece