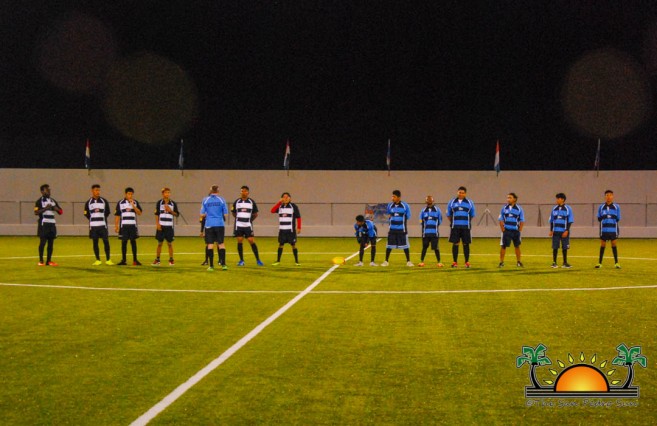 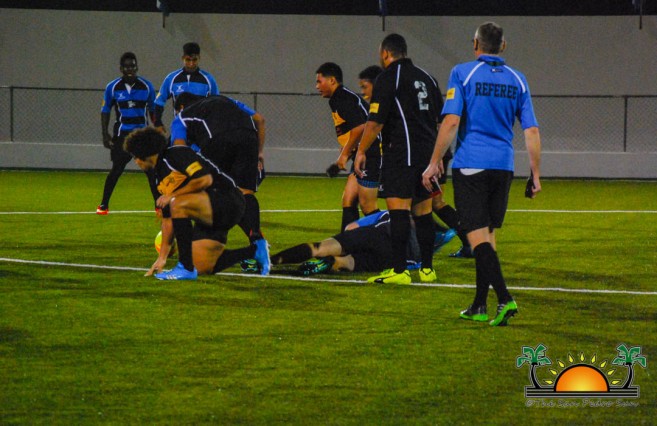 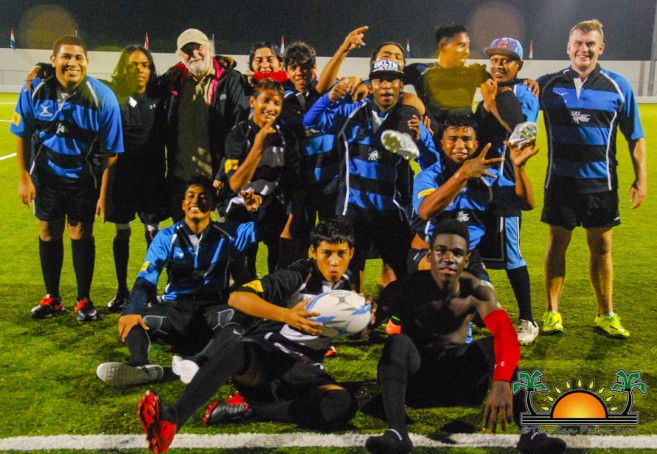 “I couldn’t be happier with the way the boys played this weekend. It was our third time facing Kings Park Scorpions, and this was the first time we have won against them. The boys have really stepped up their game, they ran and played faster as giving up was not an option for them. I’m looking forward to taking Rugby in San Pedro to another level,” said the founder of San Pedro Turtles and Hammerhead Sharks Adrian Ryan. 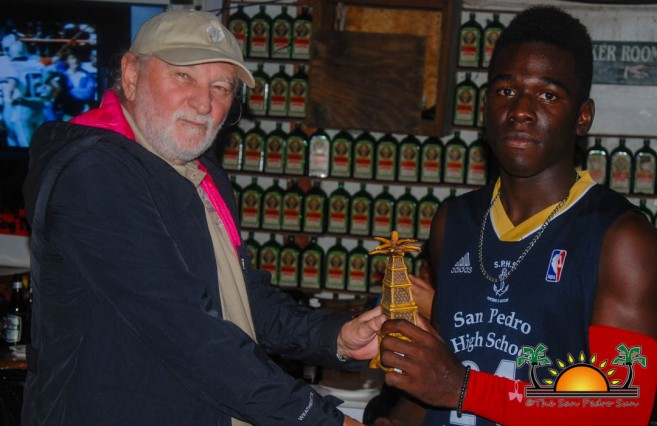 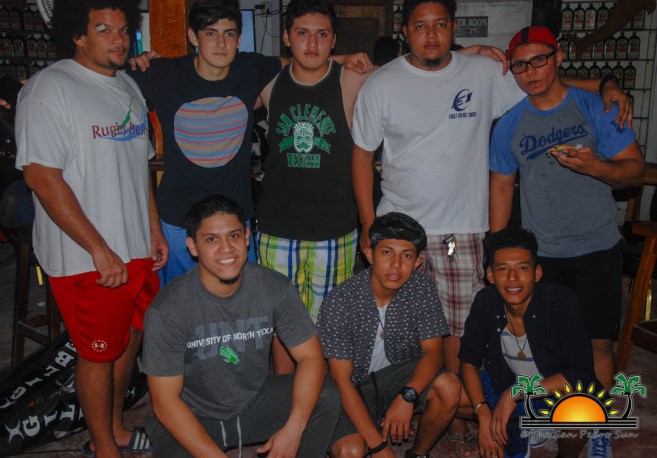 The interest in the sport of Rugby in Belize first started in 2014. Spearheading the sports development in the country and founding the Rugby Belize Organization was Tony Gillings. In San Pedro, the San Pedro Turtles were the first rugby team initiated in October 2014. Today San Pedro has two teams and hopes to continue growing the sport of rugby amongst the youth and athletes.

Organizers of the tournament thank everyone who attended, especially Glenn Wilson from the Diamond Lodge for the financial support and the Belize Chocolate Company for covering the costs of the Stadium. To further prepare the teams an Inter-District Rugby tournament will be held on Sunday, February 18th at the People’s Stadium in Orange Walk Town. If anyone is interested in joining the island teams, practices are held every week on Mondays, Wednesdays, and Fridays at the Hon. Louis Sylvestre Sporting Complex from 6PM to 8PM. For further information, you can contact Ryan on WhatsApp at +1-603-953-4732 or email [email protected]