After three straight losses, the San Pedro Pirates F.C. finally managed to earn a victory on Sunday, February 4th. The Pirates defeated the Belize Defense Force (BDF) with a 2-1 point score at the Ambergris Stadium in San Pedro Town in the fourth match of the Premiere League of Belize (PBL) closing tournament. 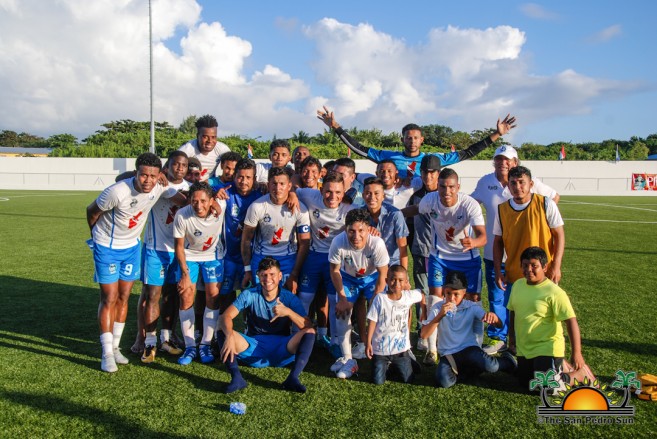 The matched started at 3PM, with both teams going on the offensive. San Pedro Pirates came determine to win the home game and nailed the first goal at minute 16 courtesy of Robert Highking. The match then saw the ball equally controlled by both teams, with no more goals. The first half came to an end with the Pirates leading 1-0. 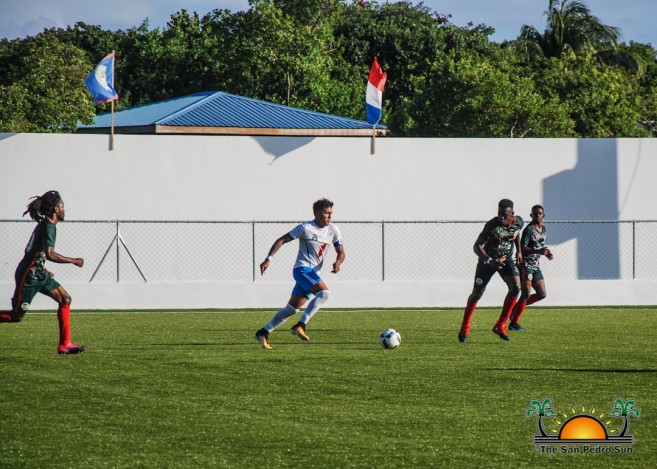 With just two minutes into the second half, Belize Defense Force Shane Flores scored the first goal for his team. Several close scoring attempts were made by the Pirates to net more goals but the BDF goalkeeper managed to block them all. It wasn’t until minute 90 that Pirates’ Carlos Pertuz found his way and scored another goal for his team, winning them the game. 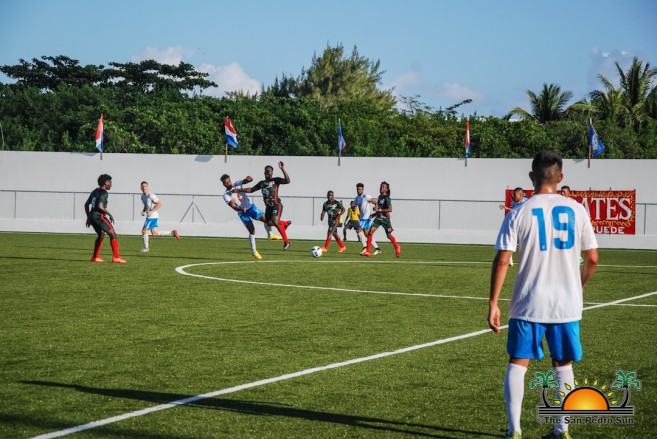 The current standing of the PLB have Verdes F.C at the top with 12 points, followed by the Belmopan Bandits and Police United F.C with seven points each. Freedom Fighters F.C have six points and Placencia Assassins have five points, while Belize Defense Force and San Pedro Pirates F.C have three points each and Dangriga Wagiya F.C is yet to make it on the chart.

For the fifth week of the PLB, the San Pedro Pirates F.C will face the Verdes F.C at the Norman Broaster Stadium in the Cayo District on Sunday, February 11th.The game is scheduled to start at 4PM. For more information on how to accompany the Pirates as a fan, you can contact 629-6770.