The Belize Sailing Association’s 90th Baron Bliss Harbour Regatta saw the Participation of the re-activated San Pedro Junior Sailing Club (SPJSC). Held on Sunday, March 11th in front of the BTL Park in Belize City, the sailing competition saw sailors compete in four different categories. The traditional “Triangle Course” with equal sides of one nautical mile was used for the Lighters and Multihulls competitors, while a separate course of one and a half nautical miles was laid for the Optimist and Laser sailors. 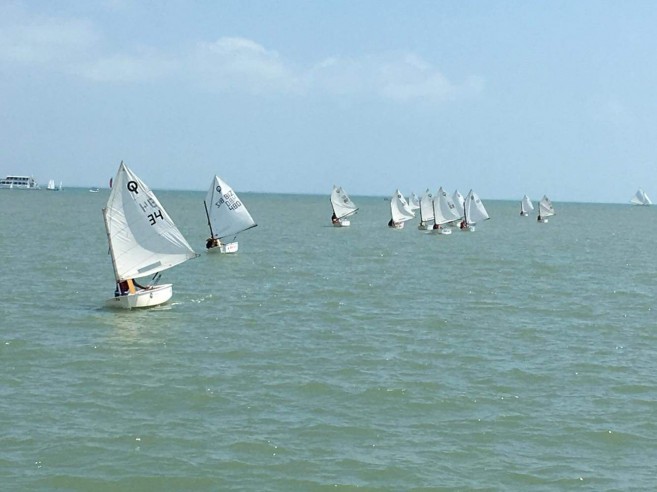 The competition began at 9:30AM, with 12 participants taking part in the Optimist Category. Three of the 12 sailors were from SPJSC: Leroy Arzu, Gabbi Knox and Rose Romero. After five races, Janelle Joseph from Caye Caulker Sailing Club (CCSC) claimed the first place medal, Darwin Catzim from Corozal Bay Sailing Club (CBSC) took the second place medal and the third place medal went to Adyaneiri Teck from CBSC. In addition to the top three awards, individual medals were given to “Youngest Female Sailor” who went to Mercedes Beckless from CBSC and the “Youngest Male Sailor” who went to Cody Bucknor from CCSC. SPJSC organizer, Amy Knox shared their experience with The San Pedro Sun. “Tammy Lemus and I took the kids over, as we are trying to start the team again. It’s always a fun day and a tough competition for the children sailing for five hours straight with little breaks. Each race is a tough job and these kids can tackle that because of their training and endurance,” she said. 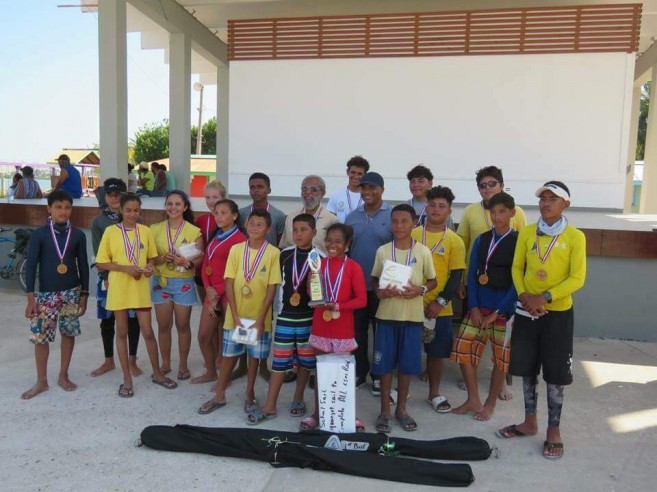 The Belize Sailing Association thanks all the sailors that participated. The next sailing tournament is schedule to take place in Corozal Town on Saturday, April 14th to Sunday, April 15th.