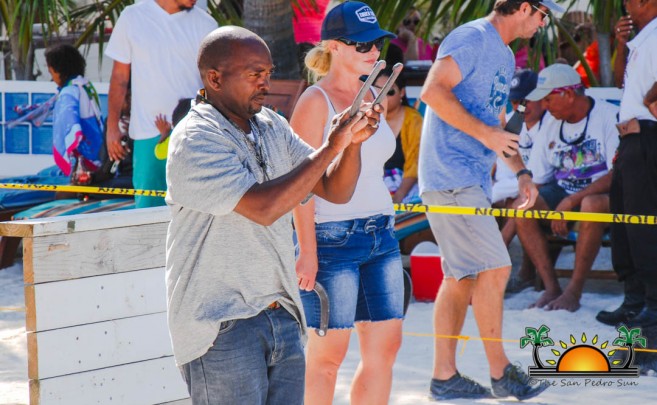 Each team consisted of two players, who competed hard to earn a spot in the championship match. For hours participating teams battled to stay on top of their games, but in the end, only one team could win the coveted first place. After several heated rounds, only four teams remained. The team of Edwards and Ivan Staines managed to clinch to fourth place prize, while the team of Timothy Okos and Carlos Vasquez snatched the third place prize. 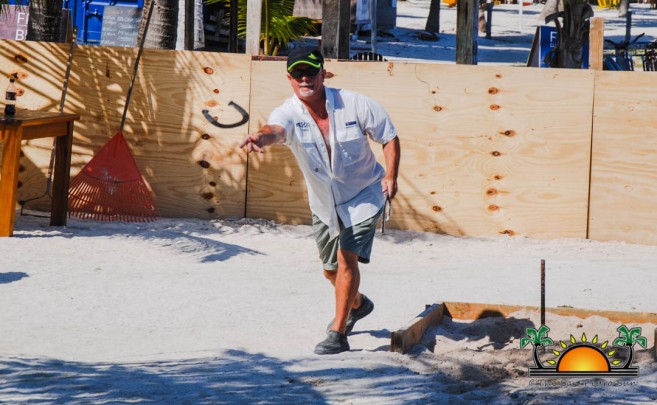 With only the championship match remaining Hyde and Hernandez faced off against Daniel Gregorio and John Hyde. At the start of the match, Gregorio’s team was in the lead winning and thwarting Hyde’s chances of becoming the champions. 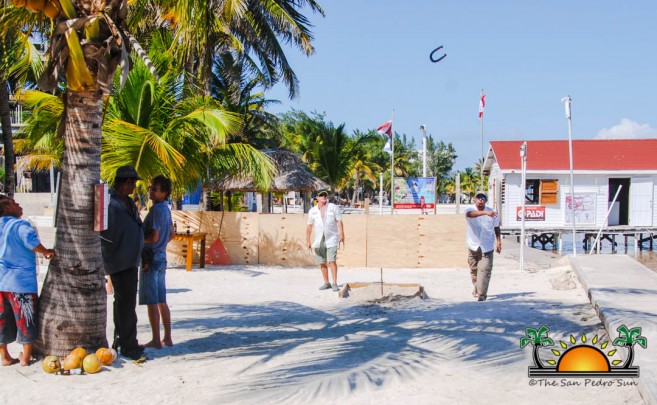 However, Hyde and Hernandez’ efforts finally paid off and with a great hurl, they scored the last point needed to emerge victoriously. With the win, Hyde and Hernandez were awarded the first place trophy and a cash prize of $500. Hernandez was also awarded an additional $100 for being the first player to score what is known as a six-pack. Gregorio and John Hyde simply had to settle for the second place.

The prize for the Most Valuable Player (MVP) went to Daniel Gregorio. 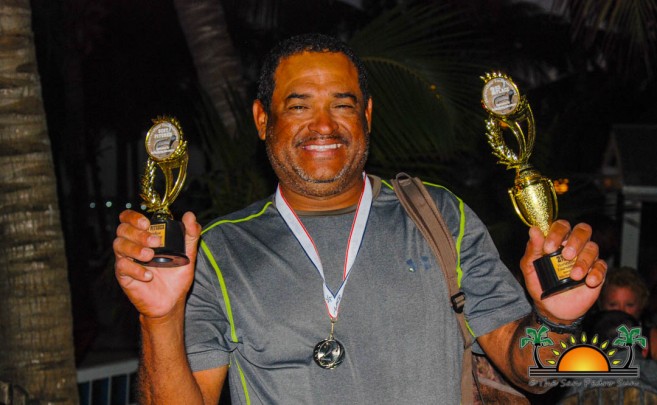 After the short awards ceremony, Edwards thanked all participating teams. He also shared with everyone that it had been his dream to host a tournament. He encouraged the players to continue practicing the game and to expect another match next year. Darwin Williams of the San Pedro Sports Committee stated that when Edwards approached them with the tournament idea the Committee supported him without hesitating, as they strive to promote all forms of sport on the island.

Organizers would like to thank all sponsors for their contribution towards the event including: Sammy Smoke and Deli, Minister of Tourism and Civil Aviation, Honourable Manuel Heredia Jr., Mayor Daniel Guerrero, The San Pedro Town Council, Belize Diving Adventures/Everette Anderson, Joe and Consuelo Solazi, Jim Riley, and Corona del Mar.