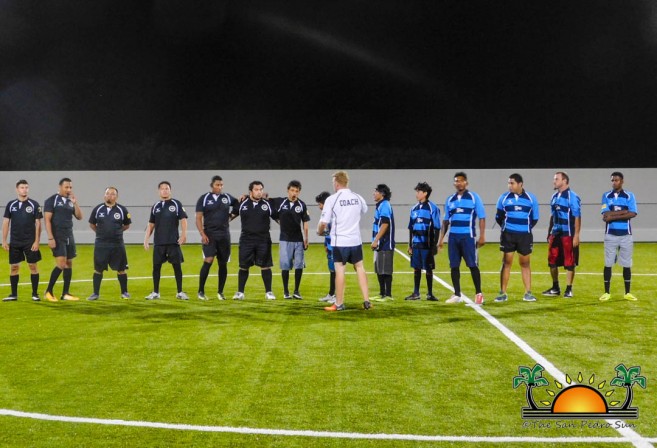 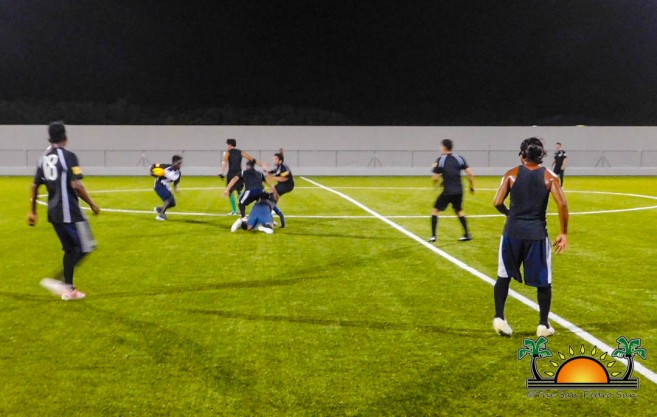 Jorge Olivarez, Captain of the SPRFC is happy to have hosted the tournament on the island. “We organized this friendly tournament to be more prepared for the upcoming second round of the Belize Rugby Competition. We are grateful that we had Orange Walk Black Mambas with us.” Even though the island teams did not claim victory, Olivarez is still glad for the experience. “We will continue to practice hard to do our best. As captain of the San Pedro rugby club, I would also like to thank the coaches that took time into getting us prepared for the game.”

SPRFC thanks everyone who came out to enjoy the tournament. Special thanks go out to the sponsors: Diamond Lodge, Rugby Belize, DHL, Pedro’s Inn, Belize Chocolate Company, Wrobel & Co Belize, Caye Coffee and Caribbean Rum. Islanders are reminded that the second round of the Belize Inter-District Rugby 7’s Tournament will be held on Saturday, May 20th at the Ambergris Stadium in San Pedro Town. Everyone is invited to come out and support the island teams. Food and drinks will be on sale during the games.

World Cup qualifying game between Belize and Haiti is a go!