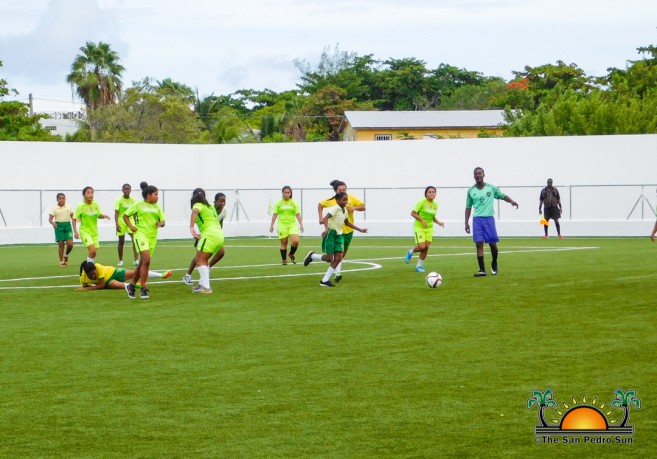 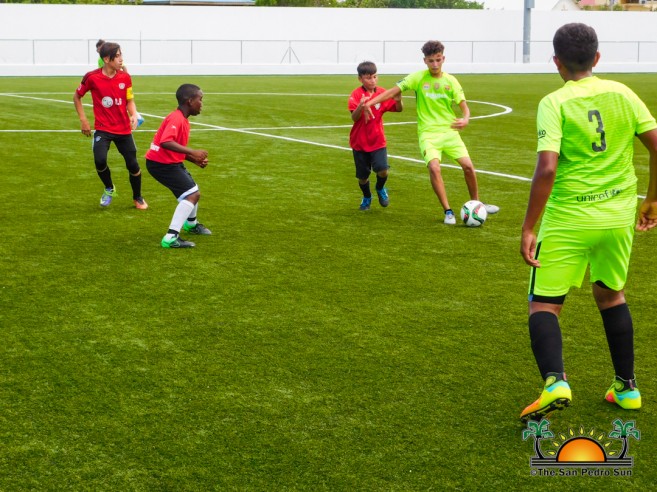 The tournament began shortly after 12PM, with HCAS males emerging victorious 4-0 against the CCRCS males. The NHSDAS males then took an easy win 7-0 over the ACES males. A tight match saw the SPRCS females winning 1-0 over the CCRCS females, advancing to the championship match. The SPRCS boys also took a 1-0 victory against the CCRCS males. ACES girls then defeated Holy Cross with 2-0, advancing to the finals. 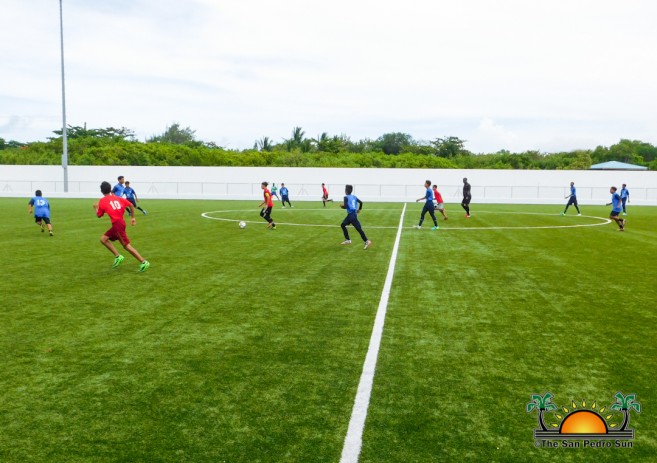 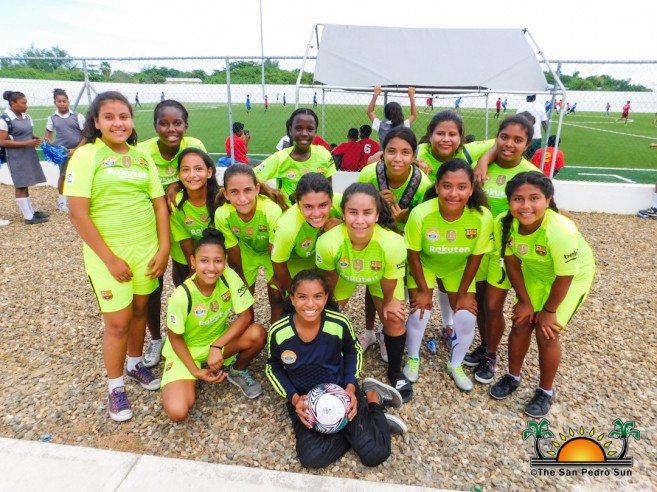 In the female’s championship match, SPRCS took the win 3-0 point score and will represent zone 5 at the Belize District finals. 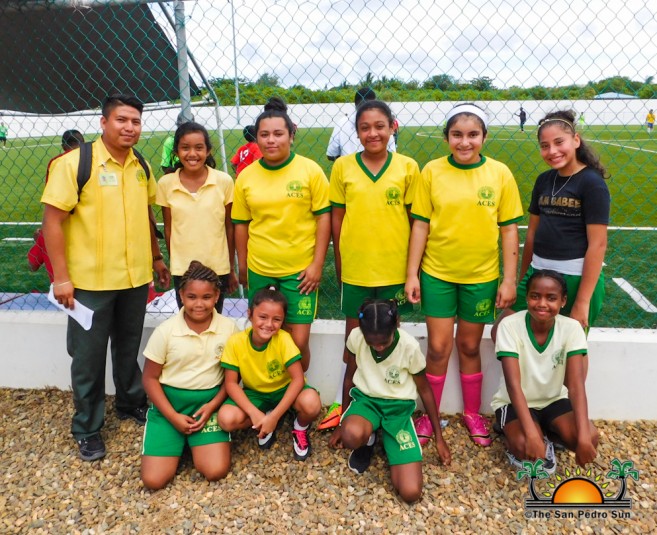 ACES females settled for sub-champions. The last match of the day saw HCAS going against NHSDAS males. Despite a 3-0 victory, NHSDAS males were disqualified due to having players that were over the age of 15 years. 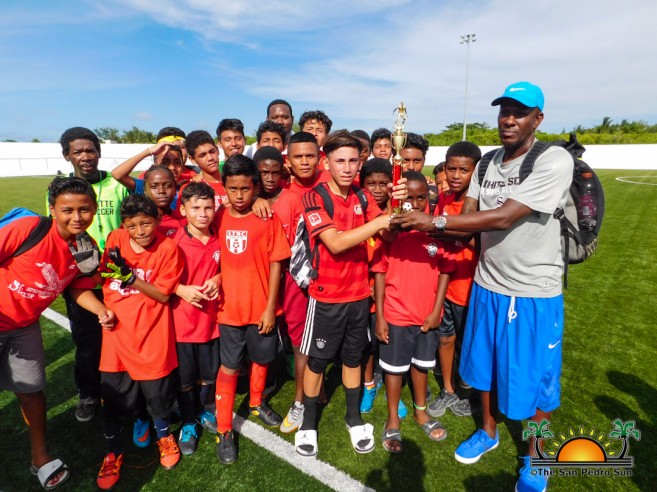 The first place trophy was then given to HCAS, who will also represent Zone 5 at the Belize District Finals.

The San Pedro Sun joins the community in congratulating SPRCS girls and HCAS boys for being the champions of Zone 5 and wishes them the best in the Belize District finals to be held in Belize City sometime in the beginning of the month of June 2018.