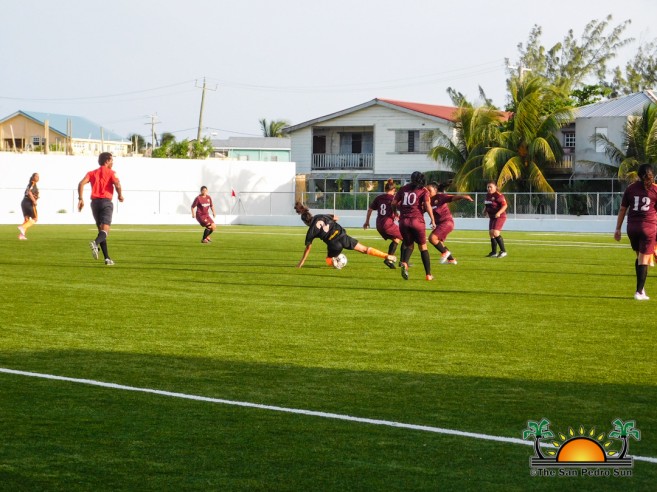 The first set of matches were played on Thursday, July 12th starting at 7PM. Legends F.C took an easy victory of 5-0 over Peacemaker’s. In the next match Sandy Point dominated 2-0 over Talal F.C

The tournament continued the following day, starting with San Mateo F.C winning 5-2 against Warriors 2. Ambergris Hope F.C then came out victorious over G-Strikers with a 4-0 score point.

The last set of games were played on Sunday, July 15th. The first match of the day began at 3PM and saw Los Catrachos F.C emerging victorious 4-1 over Vince Assassins., then Boca Bombers won 3-4 against Genesis F.C. 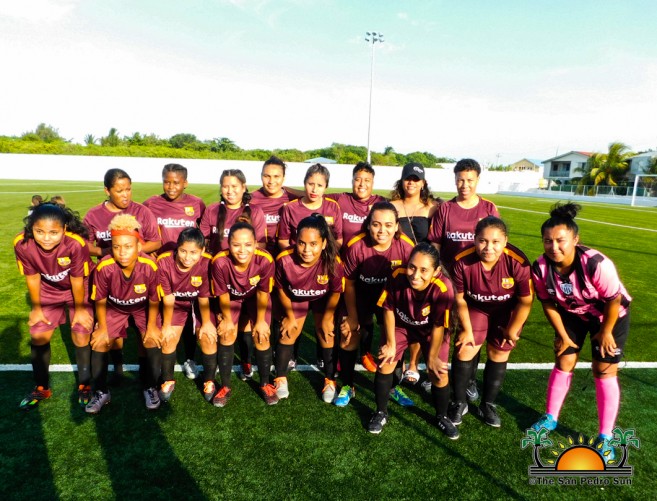 The female teams then faced off, with Island Warriors defeating the Golden Warriors 4-1. The last match of the week featured another female face-off, with Ambergris Combined going against Ocean Girls in the female category. At the end of the match, it was a clear victory for Ambergris Combined, who spanked their opponent 9-0. 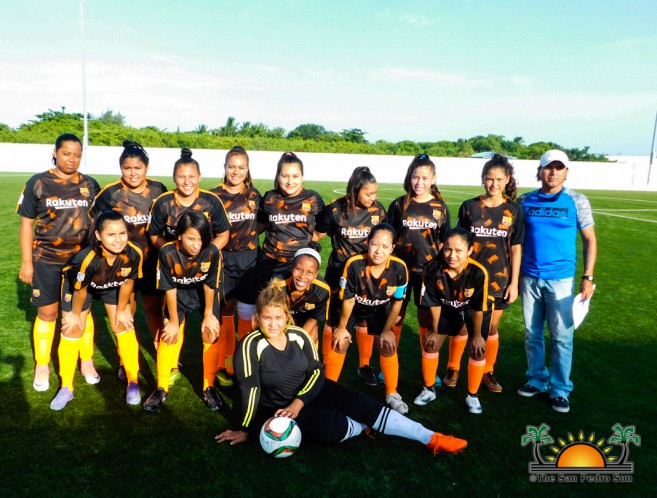 In the male category, the current standings have Ambergris Hope F.C, Legends F.C, Los Catrachos F.C, San Mateo F.C, Sandy Point F.C and Boca Bombers at the top of the chart with three points each. Strikers F.C, Peacemaker, Vince Assassin F.C, G-Strikers, Genesis F.C, San Pedro Pirates U17, Talal F.C, and Warriors F.C are yet to make it on the chart.

The current standings in the female category have Ambergris Combined and Island Warriors at the top of the chart with three points each. Yet to make it on the chart are SPHS girls, Ocean Warriors and Golden Warriors.

Games continue this weekend, starting on Thursday, July 19th at the Ambergris Stadium at 7PM. All islanders are invited to come out to be part of Copa San Pedro’s new season.