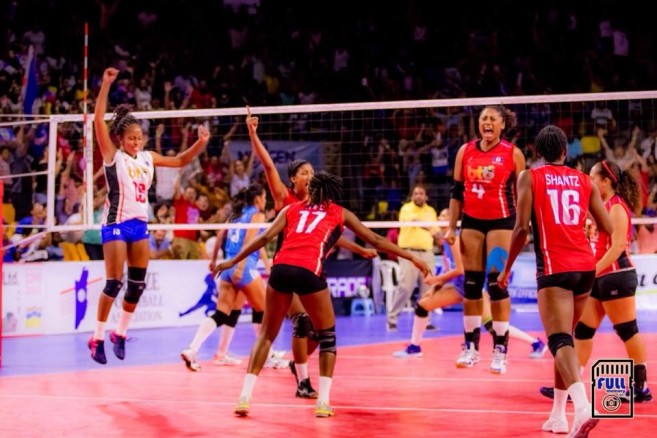 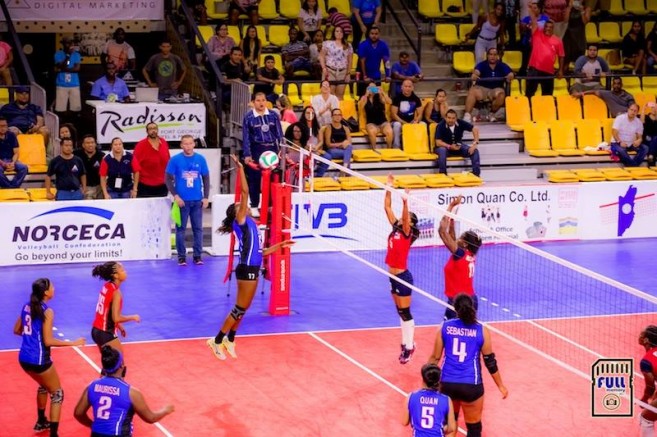 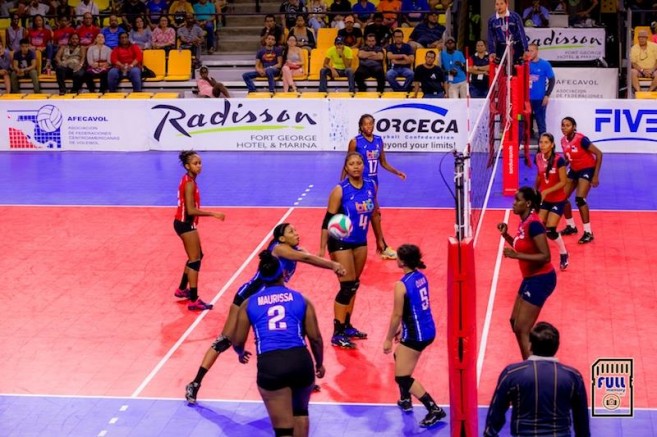 With Belize, Costa Rica and El Salvador being tied with four wins each, the officials had to make the final decision based on the total statistics of the tournament. The Gold trophy (1st Place) went to Costa Rica, making it their 14thconsecutive title win by points. Belize took the Silver trophy (2nd Place) and the Bronze trophy went to El Salvador (3rd Place). 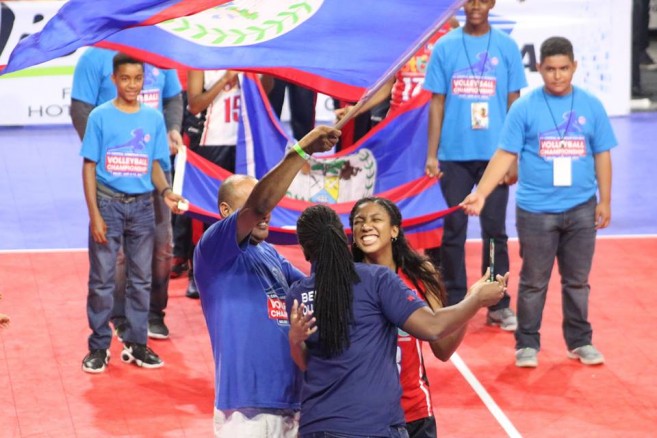 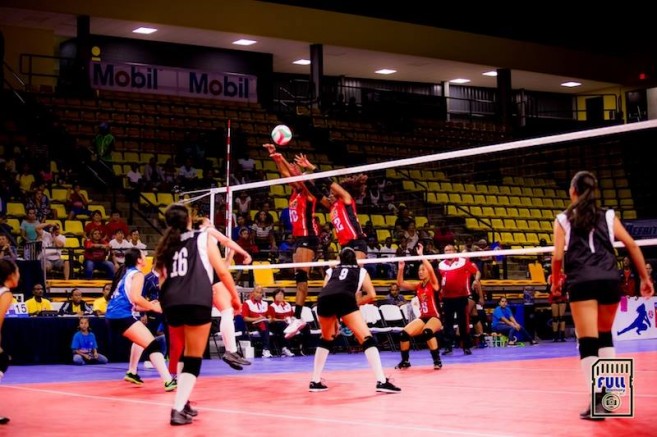 According to the President of Belize Volleyball Association Allan Sharp the girls were confident from the beginning, especially with the support of the fans. “I think it comes down to confidence and the fans’ support. The girls always believed – there was no doubt in their mind and that no team was better than them. Whenever the game was tight the fans came through and uplifted the girls,” he said.  Belize’s team captain Nelissa Ramirez concurred “We worked so hard for this and we are very proud of the turnout. Big thanks goes out to all our fans that supported us throughout this journey.”

The Government of Belize issued a congratulatory note acknowledging the team’s accomplishment, and stated that it continues to offer its unwavering support to the development of sports in Belize.

“The team’s victory is a true testament to the passion, hard work and dedication of each player, the Belize Volleyball Association, and everyone who played a key role in the team’s development and preparation for the event. The Government also congratulates the team on winning Best Spiker, Best Scorer, Best Opposite, and Best Setter.”

A motorcade through the streets of Belize City to honor the team will be held on Monday, August 13, 2018, starting at 2:30 p.m. The motorcade will be hosted by the Hon. Patrick Faber, Deputy Prime Minister and Minister of Education, Youth, Sports and Culture, along with the National Sports Council.

The route will be as follows:
Starts at Marion Jones Stadium onto Princess Margaret Drive, Freetown Road, Douglas Jones Street, Youth for the Future Drive, Vernon Street, Magazine Street, Cemetery Road, Orange Street, Albert Street, Yarborough Road, Central American Boulevard, and ends in front of the Civic Center, where an acknowledgment ceremony will be held. The public is encouraged to come out and support.

Cayo Western Ballaz fall to the Tiger Sharks in overtime