The fifth week of Copa San Pedro 2018 saw eight fierce matches at the Ambergris Stadium in San Pedro Town. The football weekend began on Thursday, August 16th at 7PM, with Genesis F.C winning 3-2 against San Mateo F.C. They were followed by Young Strikers, who demolished Peacemakers with a 15-4 point score at 9PM.
The following day, the tournament began at 7PM with a tight match between Warriors F.C and San Pedro Pirates F.C U-17 that ended in a 1-1 draw. The next match was at 9PM, and Boca Bombers won 6-3 over Sandy Point. 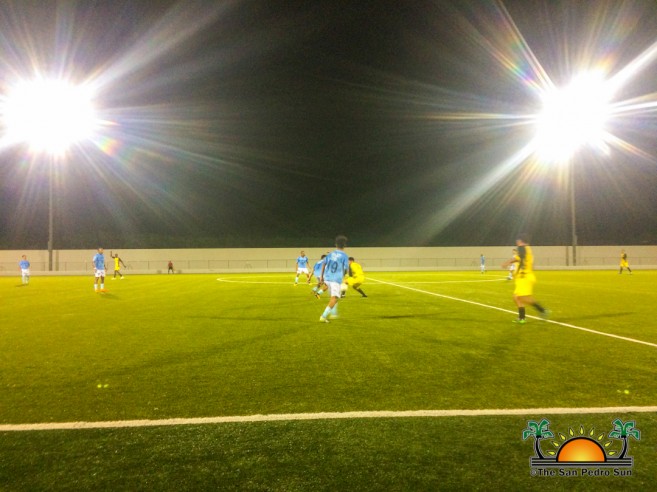 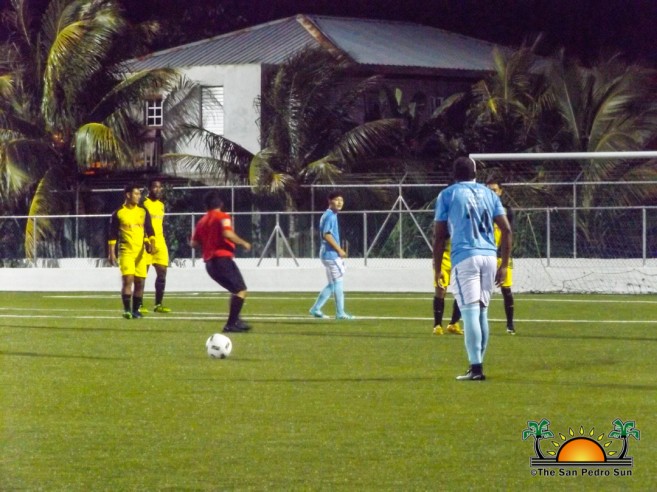 The current standings in the male category have Boca Bombers at the top of the chart with 12 points, followed by Legends F.C and Young Strikers with 10 points each, and Genesis F.C, Sandy Point F.C, and Talal F.C with nine points each. Following the top three scores are Los Catrachos F.C and Vince Assassins with seven points each, San Mateo F.C and G-Strikes with six points each and Warriors F.C with four points. Ambergris Hopes has three points and yet to make it on the chart is San Pedro Pirates U-17. 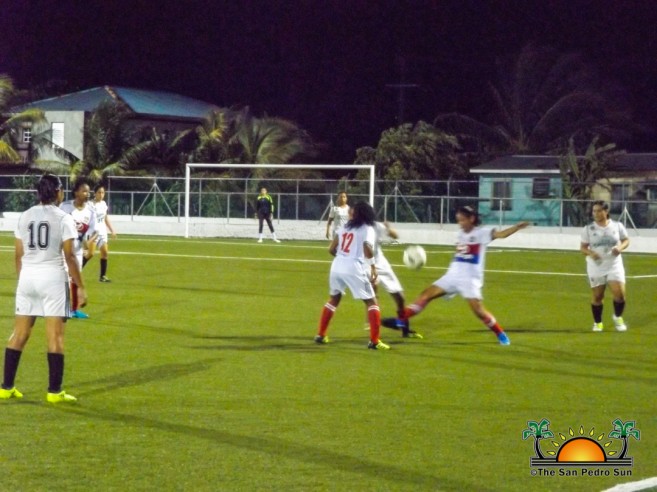 In the female category, the current standings have Ambergris Combined Force and Island Warriors F.C at the top of the chart with nine points, followed by SPHS Girls with six points each. Ocean Girls and Golden Warriors are at the bottom of the chart with three points each.
Copa San Pedro 2018 continues this weekend, starting on Thursday, August 23rd at 7PM, at the Ambergris Stadium. Everyone is invited to come out and enjoy a weekend of football.