In the sixth week of the Premiere League of Belize (PLB) 2018 Opening Season, the San Pedro Pirates hosted the Belmopan Bandits in a home game at the Ambergris Stadium in San Pedro Town on Saturday, September 15th. The match was intense, with tough defense on either side that prevented scores, and the game ended in a 0-0 draw. 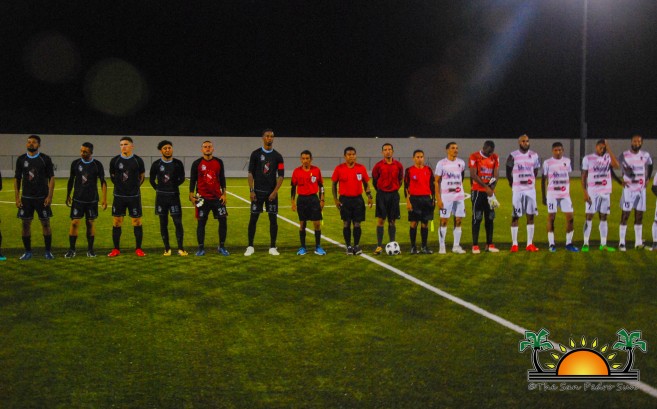 The match began promptly at 7:30PM, with both teams controlling the ball equally. There were several close attempts by both teams to score however the goalkeepers managed to save their teams by blocking them all. The first half ended at 0-0. 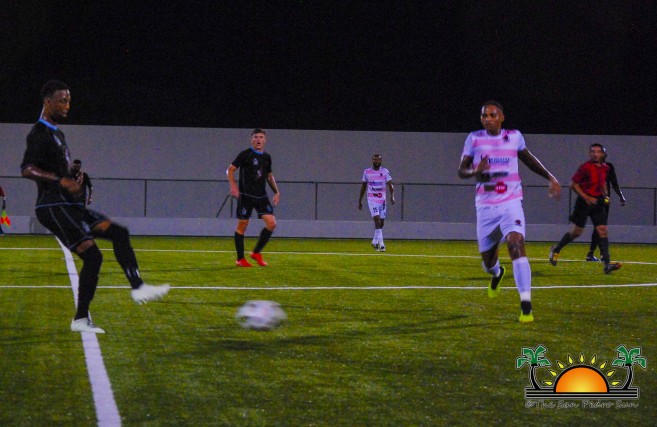 The second half was the same story, as both teams defended equally, and neither one allowing a goal to happen. When the 90 minutes of the game time was up, the long whistle blew, and the match ended in a 0-0 draw. 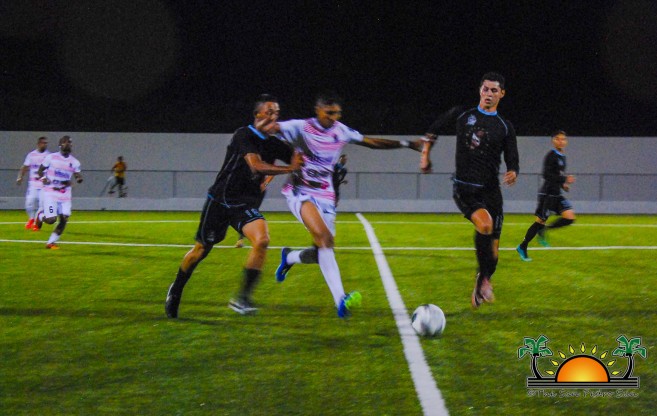 The current standings of the PLB have Verdes F.C at the top of the chart with 15 points, followed by Belmopan Bandits with 14 points and Police United F.C, Altitude Assassins F.C, and Wagiya F.C with nine points. Following the top three scores are San Pedro Pirates and Belize Defense Force with seven points each. Yet to make it on the chart is Freedom Fighters. 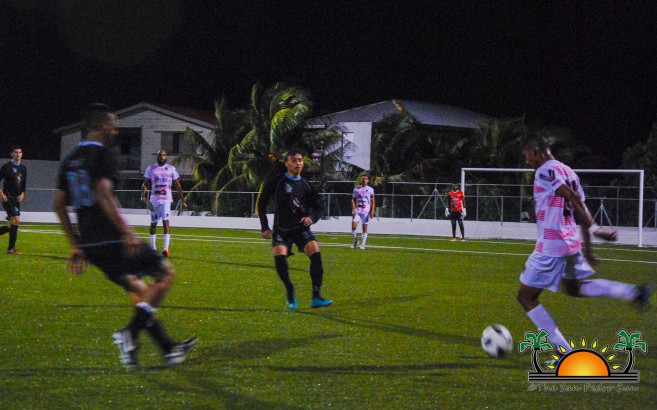 For the next match, the San Pedro Pirates will be traveling to Dangriga Town, Stann Creek District to face Wagiya F.C at the Carl Ramos Stadium on Sunday, September 23rd. The game is scheduled to start at 4PM. For more information on how to accompany the Pirates as a fan, you can contact 623-0772.

NEBL season tips off: NEBL Champions do not play in opening game