The National Elite Basketball League (NEBL) will be tipping off its sixth annual basketball tournament on Friday, January 18. The opening game will be held at the Belize City Civic Center in Belize City and will feature the rematch of last season’s semi-finals series, as defending champions, Belize Hurricanes will host Griga Dream Ballers. Tip-off is at 9:00 p.m. The game will be aired live on The National Channel (TNC), starting with a pre-game show at 8:30 p.m. The seven participating teams in the upcoming season are Orange Walk Running Rebels, San Pedro Tiger Sharks, Belize Hurricanes, Belmopan Bandits, Griga Dream Ballers, Belize City Defenders and Verdes. 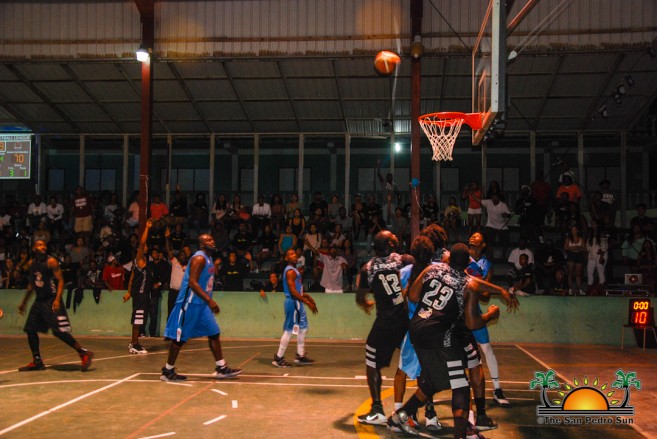 On Saturday, January 19 San Pedro Tiger Sharks will travel up north to take on the Orange Walk Running Rebels at the Orange Walk Sporting Complex while on the same night, subchampions, Belize City Defenders will head out west to take on Verdes at the Sacred Heart College Auditorium. The National Elite Basketball League (NEBL) anticipates another spectacular season as we witness “basketball at its best”.

Hundreds of Lionfish caught in first ever Tournament