Both U-15 and U-17 male and female teams from San Pedro Town traveled to Belize City to compete against teams from the mainland on Saturday, November 17th. They are participating in the Inter-District Football Tournament which is heading into its third round.
The first match started at 2PM at the MCC Grounds, with U-17 San Pedro High School (SPHS) Girls going against St. Catherine’s Academy girls. Throughout the entire match, the island played their best and came out victorious with a 1-0 score.
The second match was in the U-15 male category and saw San Pedro Sea Wolves taking on Hattieville Brown Stars boys in a tight match. At the end of the half-time, the island team was leading 2-1. However, after the break both teams came back aggressive, ending the match in a 3-3 draw. In the U-17 male category, San Pedro Pirates was defeated with a 5-2 score by Warriors F.C. 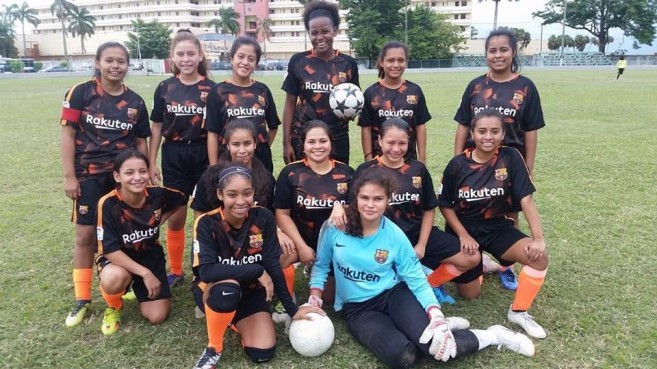 The current standings in the U-17 female category have Revolution F.C, Compre Girls, San Juan Scorpions at the top of the chart with six points each, followed by Vibes International with four points and St. Catherine Academy Girls and SPHS Girls with three points each. Calcutta Strikers has one point, while Mopan Technical High School, S.G United Divaz Ballerz and JC Warriors are yet to make it on the chart.
In the U-15 male category, the current standings have Revolution F.C and Corozal Invaders at the top with six points, followed by Benque 2-Boyz and Hattieville Brown Stars with four points each and Julian Cho High with three points. San Pedro Sea Wolves and Heartz F.C have one point. Yet to make it on the chart are Vibes Alive International, Independence Junior Club, and New Site F.C. 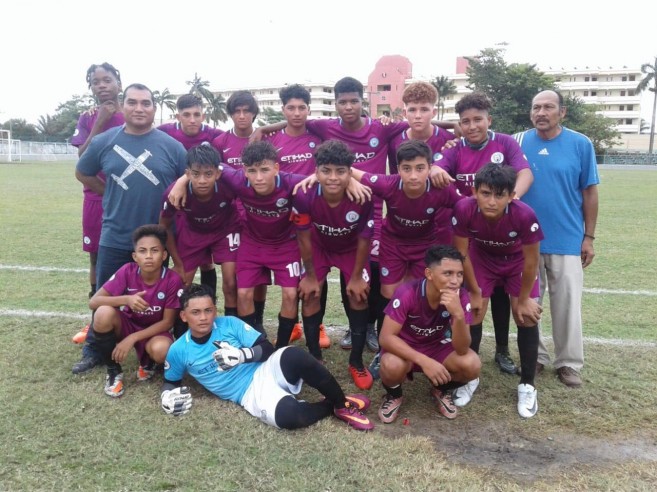 The current standings in the U-17 male category have Bella Vista F.C, Warriors F.C, and Heartz F.C with six points each, followed by Compre Boys with four points and Central Cable Connection and Chunox with three points each. Pomona Strikers has one point. Yet to make it on the chart is San Pedro Pirates, Verdes Juniors and San Pedro Colombia.
The third round of the football tournament is scheduled to take place during this week. SPHS girls will go against San Juan Scorpions. The game is scheduled to start at 2PM at the Michael Ashcroft Stadium in Independence Village Stann-Creek District on Saturday, December 1st. In the U-15 male category, Sea Wolves will play against the Corozal Invaders at the Ricalde Stadium in Corozal District, starting at 2PM on Saturday, December 1st.