During the semifinals round of Belize’s Under-17 (U-17) Female Inter-District Football Tournament, San Pedro Academy Girls managed to claim victory against Orange Walk Town’s Vibe Alive International in San Pedro Town on Sunday, December 9th. With this 2-0 victory, the island team advanced directly to the finals of the tournament. 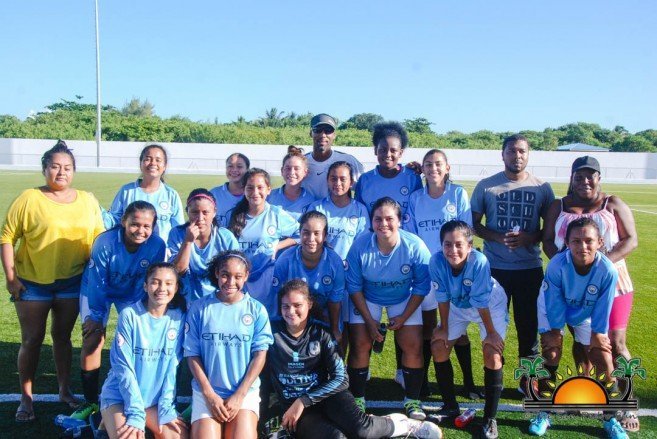 The match began promptly at 1PM at the Ambergris Stadium, with the San Pedro Academy Girls controlling the ball. They were able to net their first goal at minute 22 courtesy of Normalee Gomez. At minute 27, Gomez found her way to the goal point. At the break, the SPHS Girls had a 2-0 lead. 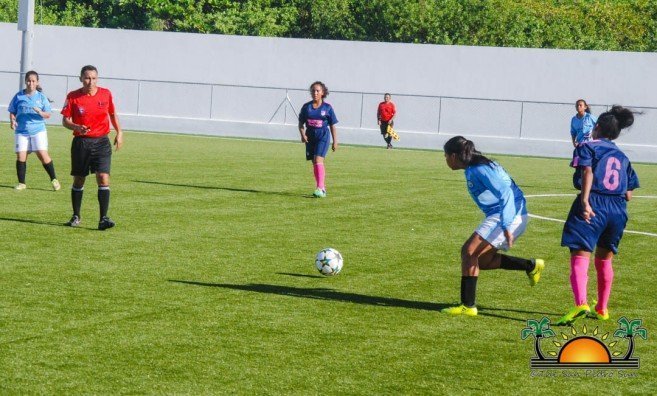 After halftime, both teams came back fierce and determined to take the victory. With the island team already on a 2-0 lead, Vibe Alive International made many attempts to score, but San Pedro Academy Girls’ goalkeeper, Dennisa Mairena managed to block them all. The long whistle blew, signaling San Pedro Academy Girls that with their 2-0 win, they are advancing to the finals of Belize’s U-17 Inter-District Football Tournament.

The U-17 Female finals will be held on Sunday, December 16th at the Isidoro Beaton Stadium in Belmopan City. The San Pedro Academy Girls will face Blackman Eddy Royals for the championship. The game is scheduled to start at t 10AM.