Taking the lead in the current San Pedro Co-Ed Softball Tournament is Team Extreme with a total of seven wins against one loss. Extreme topped Quality Reef, who is second in the competition, during the games on Sunday, December 9th, at the Honourable Sylvestre Sporting Complex. 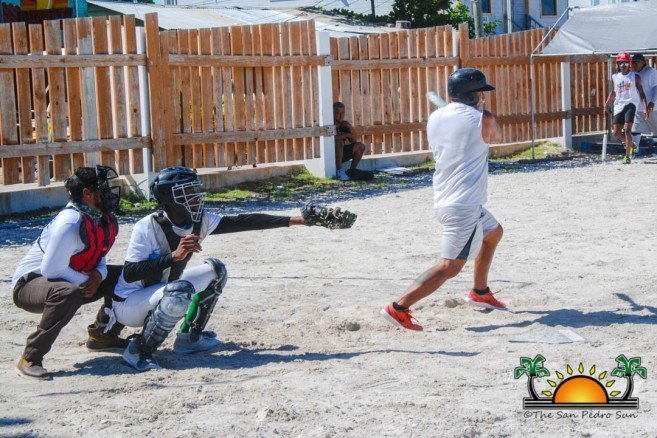 The games began at 9AM with Team Rusties’ victory over San Pedro High School (SPHS) 16-13. In the second match, Beer League had a tough game against Quality Reef. The game was tight, but at the end, Beer League took home a closed 12-11 win.
The third and last game of the day saw Extreme taking on Team RCGO. It was a match dominated by Extreme, who in the end went home with a comfortable 15-6 victory. 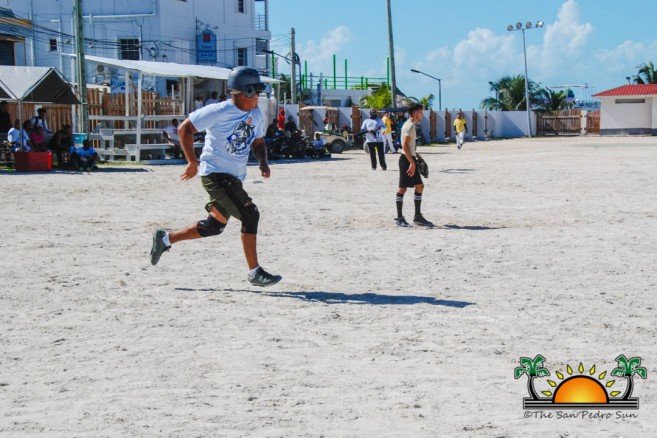 The current standings have Extreme at the top of the chart, followed by Quality Reef with six wins and two losses, RCGO with five wins and three losses, Rusties with three wins and five losses, Beer League has two wins and six losses, while SPHS has one win and seven losses.

Games continue this weekend on Sunday, December 16th, starting at 9AM with SPHS versus Quality Reef. The second game will be between RCGO and Rusties, and the third match will see Extreme taking on Beer League.
Softball fans and the public, in general, are invited to come out and enjoy another softball Sunday.