Many island residents enjoyed the 5-A-Side Football Tournament held at the Angel Nuñez Auditorium on Sunday, December 16th. San Pedro Town Council organized the football tournament along with San Pedro High School teachers and the Island Citizen Sporting Club and saw the participation of various male, female and under-17 and Under 15 teams competing for the championship. 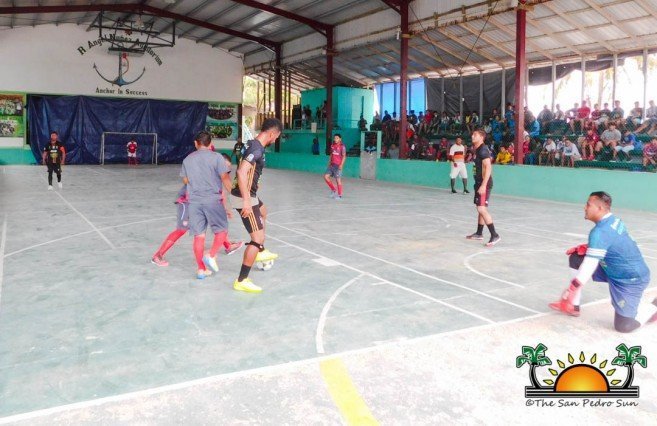 Throughout the entire day, from 10AM to 7PM, various teams competed in different categories for the championship. The auditorium was full of fans that kept the cheerful atmosphere going all day long.

Organizers of the tournament would like to thank all the teams that participated as well as the fans that came out and supported the 5-A-side football marathon.