For the third consecutive year, Team RCGO were crowned champions of the San Pedro Co-Ed Softball competition on Sunday, February 3rd. The three-time champions overcame a tough Team Extreme during the tournament’s finals in a best out of three-game series at the Honourable Louis Sylvestre Sporting Complex.

Games tipped off at 9AM with Team Rusties and Quality Reef fighting for third place. Rusties had many opportunities, but Quality Reef kept pressing on and taking advantage of their crucial mistakes. Quality Reef managed to secure the points needed to seal the game for a 5-4 victory and an honorable third place in the tournament. 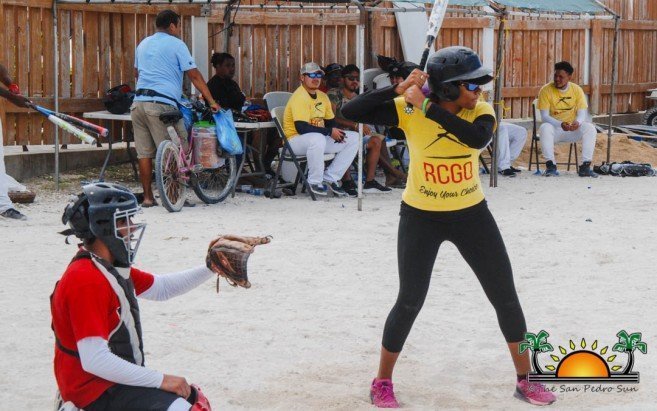 Shortly after midday, the championship game began in a best out of three games between Extreme and RCGO. RCGO came with a mission to defend its title and claim its third championship. It was not an easy game, however, and Extreme won the first round. RCGO barely managed to win the second game, as Extreme’s pitcher Lester Gamez struck out most of their batters. With a definitive third match, both teams took to the pitch and gave their best plays. RCGO’s Guillermo ‘Memo’ Nuñez was crucial in making his team control the game, hardly giving Extreme an opportunity to catch up. 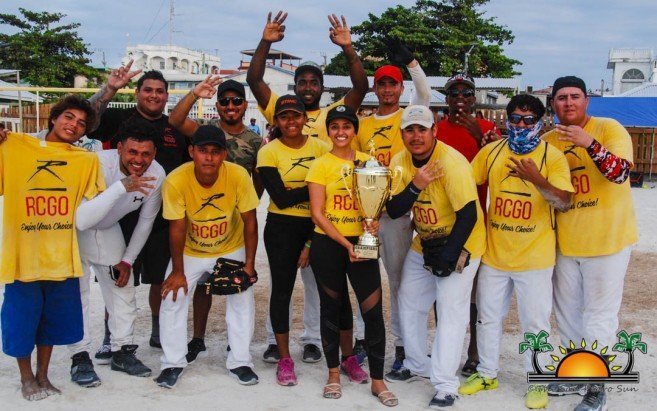 The pressure was too much, and at the end of the game, RCGO claimed their third consecutive victory in the history of the tournament, with a total of 14 against Extreme’s 2. Team Extreme had to settle for second place, but its players are looking forward to winning next year’s tournament. 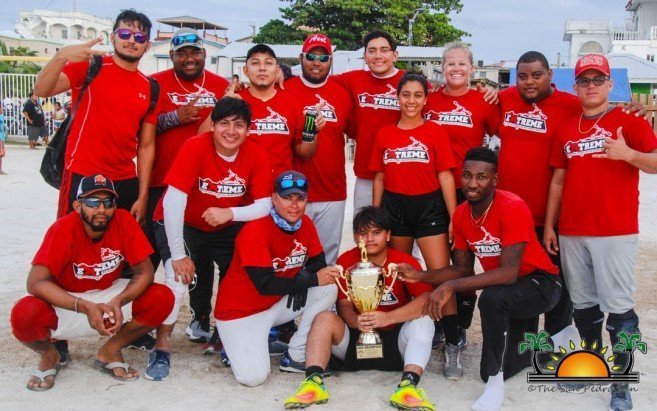 Immediately after the games, teams received their trophies, followed by the distribution of individual awards. The award for the ‘Most Improved’ went to Pedro Graniel, while Team Beer League was recognized for ‘Fair Play.’ In the male category, Lester Gamez and Roy Briceño tied with the most ‘Runs Batted In’ (RBI). In the female division Destiny Fairbairn and Nayeli Longsworth were awarded for the most RBIs. Rene Flowers and Lester Gamez both received awards for ‘Home Runs.’ The award for the “Most Stolen Bases,’ went to Aliyah Pilgrim and Rene Flowers. ‘Best Male Outfielder’ went to Damian Pollard, while Nayeli Longsworth won ‘Best Female Outfielder.’ ‘Best Female Infielder’ went to Ivana Nuñez and ‘Best Male Infielder’ was Adam Feldman. The pitchers with ‘Most Strike Outs’ were Konrad Gonzalez and Irvin Chacon. The pitcher with the ‘Most Wins’ was Lester Gamez.

The award for ‘Best Male Batting Average’ went to Guillermo Nuñez and Ryan Styles, while the ‘Best Female Batting Average’ award went to Ivana Nuñez. The ‘Most Valuable Player’ of the 2019 San Pedro Co-Ed Softball Tournament was Extreme’s Lester Gamez. 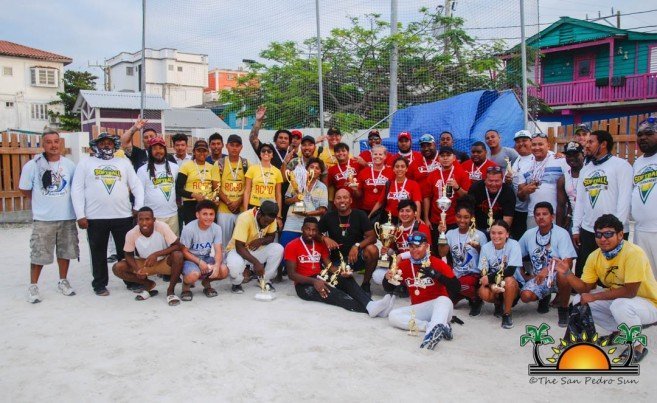 At the end of the awards ceremony, organizer Marion Mejia thanked all the teams for their participation and their fans, who have supported the competition every Sunday. The officials of the tournament were also acknowledged for officiating the games each weekend.
The San Pedro Sun congratulates all the teams and players for making San Pedro Co-Ed Softball Tournament another successful event.