For the fifth week of the Premiere League of Belize (PLB) Closing Season 2019 the San Pedro Pirates hosted Wagiya Sporting Club at the Ambergris Stadium in San Pedro Town on Saturday, February 9th. With this 4-1 victory over Wagiya Sporting Club, the island team has claimed the second place position in this week’s chart standings, with nine points. 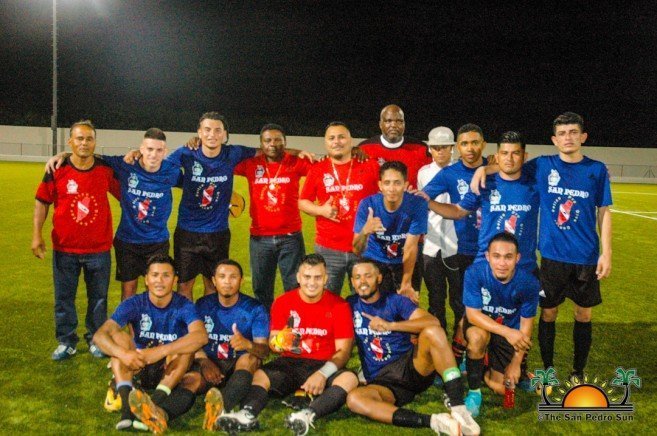 The match began shortly after 7PM, with the Pirates determined for a home victory. They quickly scored their first goal at minute eight courtesy of Luis Valdez. A few minutes later, Wagiya’s Highking Roberts responded with a goal for his team. With those early scores, the match intensified, and at minute 24, Pirates’ Valdez found his way once more to the net and scored another goal. The match then saw solid crosses and passes, but no score, and went to a break with Pirates leading 2-1. 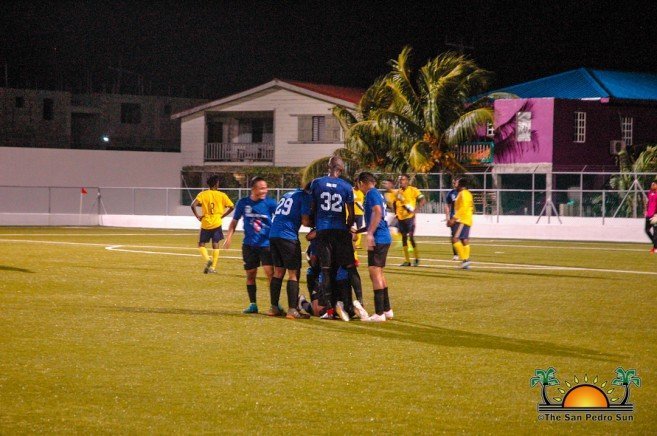 In the second half, both teams came back ready to score and walk out with the victory. At minute 56, Pirates’ Ian Pou took advantage of a break and scored another goal for his team. With the island team on the lead, Wagiya made many attempts to score more goals, but San Pedro Pirates’ goalkeeper Selvin Sagastume managed to block them all. Right at minute 90, Pirates Jesse Smith managed to nail another goal, and when the long whistle blew, San Pedro Pirates had another victory with a 4-1 score. 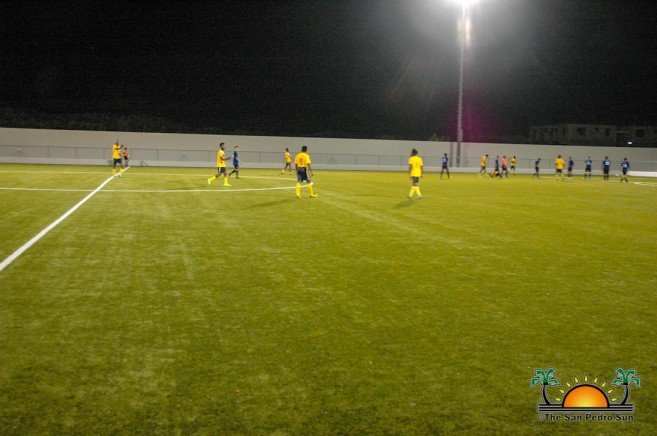 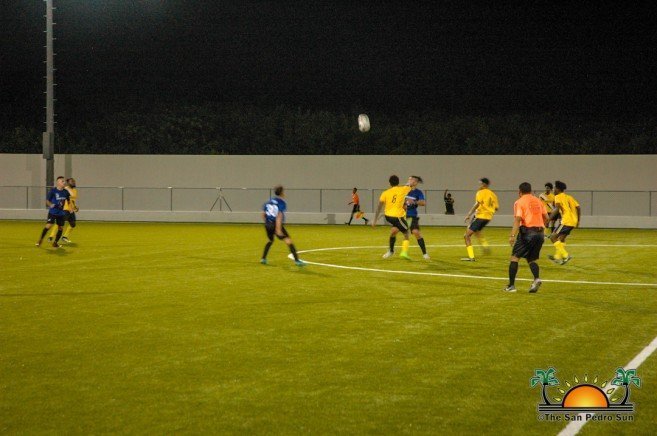 The PLB’s current standings have Verdes F.C at the top of the chart with 10 points, followed by San Pedro Pirates F.C, Belmopan Bandits, and Assassin Altitude F.C with nine points each. Police United F.C has six points and BDF has four points. At the bottom of the chart is Wagiya Sporting Club and Freedom Fighters F.C with four points each. 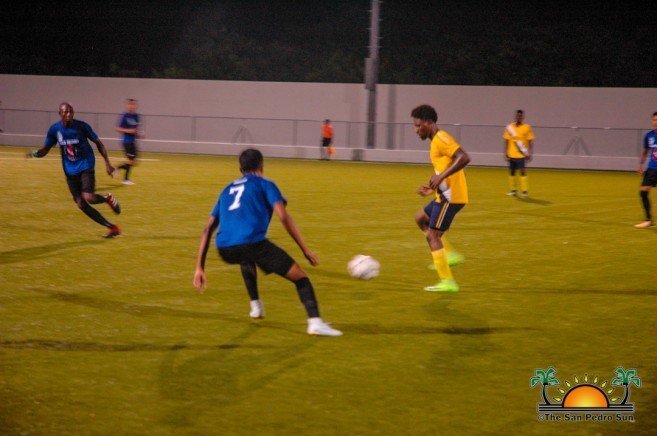 For their next match, the San Pedro Pirates will be travelling to Belize City to go up against BDF on Sunday, February 17th. The match is scheduled to start at 4PM at the MCC Grounds. Any person that is interested in accompany the Pirates as fan can contact 608-6396.