In the eighth week of the Premiere League of Belize (PLB) 2019 Closing Season, the San Pedro Pirates faced San Ignacio’s Verdes F.C at the Ambergris Stadium in San Pedro Town on Saturday, March 2nd. It was a tight match which saw both teams drawing. Despite not winning, the San Pedro Pirates remain in the first place position of the PLB rankings for the second consecutive week. 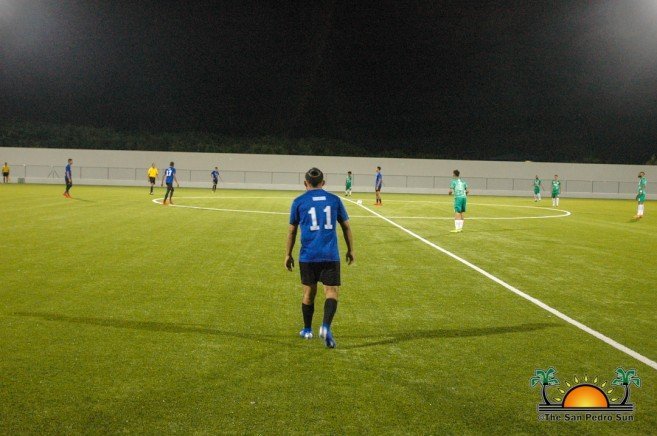 The game began promptly at 7:30PM, with both teams determined to take the victory and claim the first place position in the PLB rankings. At minute 24, Verdes’ Elroy Smith found his way to the net and scored the first goal for his team. At minute 34, Pirates responded with a goal courtesy of Luis Mencia. With the match even, fans clamored for more goals. Both teams had attempts, but the first half came to an end with a 1-1 score. 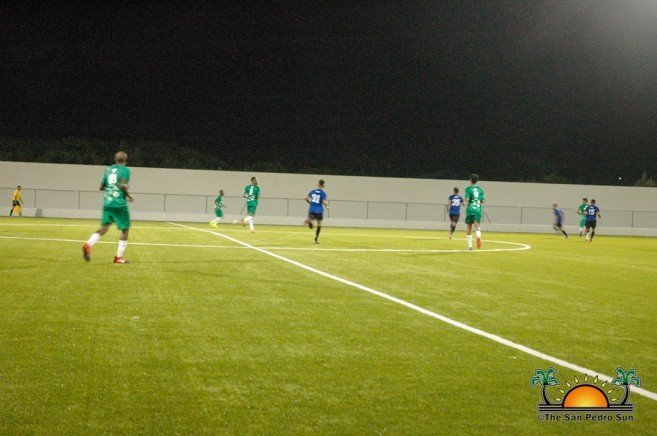 After the break, both teams brought renewed energy, seeking a victory. The ball was controlled equally by both teams, and there were no opportunities to score. This went on for the remaining of the second half, and when the final whistle blew, the game was a 1-1 draw. 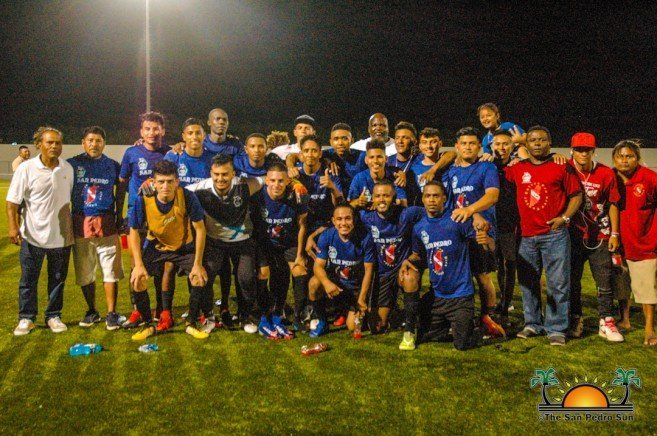 Other games taking place during the week saw Wagiya Sporting Club defeating Belmopan Bandits 1-0, Police United F.C winning 3-1 over Freedom Fighters, and Assassins Altitude F.C drawing 2-2 against Belize Defense Force (BDF).
The PLB current standings have San Pedro Pirates at the top of the chart with 16 points, followed by Verdes F.C with 15 points and Belmopan Bandits and Police United F.C with 12 points each. Assassins Altitude has 11 points and Wagiya Sporting Club and Freedom Fighters has eight points each. At the bottom of the chart is BDF with six points each.
For their next match, the San Pedro Pirates will travel to Punta Gorda Town, Toledo District to go up against Freedom Fighters on Sunday, March 10th. The game is scheduled to begin at 4PM at the Victor Sanchez Union Field. Anyone interested in accompanying the Pirates as a fan can contact 608-6396.