After several intense weekends of football action at the Ambergris Stadium in San Pedro Town, only four teams have managed to make it to the semifinals. The teams that are still contenders in the run for Copa San Pedro 2019 Closing Season championship are Los Catrachos F.C, Legends F.C, Fambo Boys F.C, and Caye Caulker Islanders F.C. 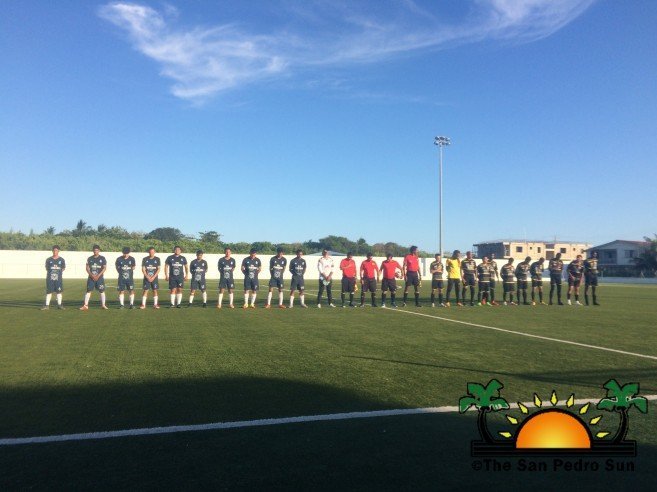 The first round of quarterfinals playoffs began on Wednesday, March 27th with Legends F.C winning 5-0 against Ambergris Hope F.C at 7PM. In the next match, Fambo Boys F.C defeated Captian G’s F.C with a 4-1 score. 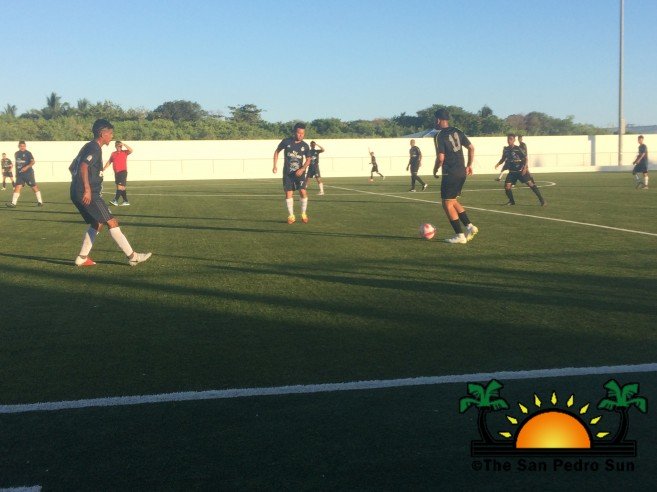 Games continued the following day on Thursday, March 28th starting at 7PM. The first match was intense, but at the end of the game time, Legends F.C came out victorious with a 1-0 score over G Strikers F.C. In the second match of the night, Terror Squad F.C and Caye Caulker Islanders F.C tied in a 2-2 game. 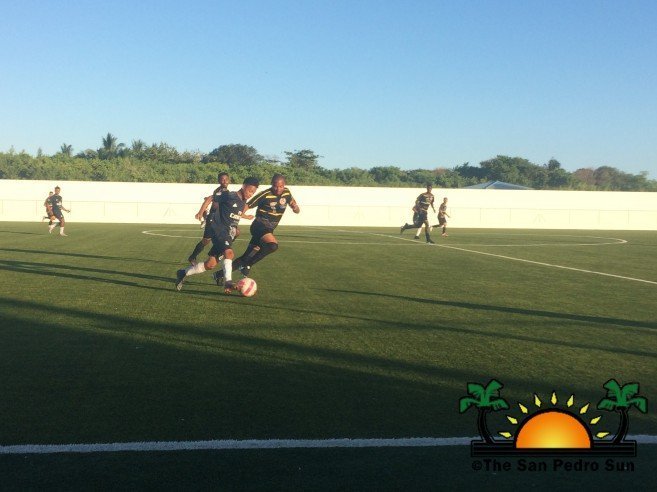 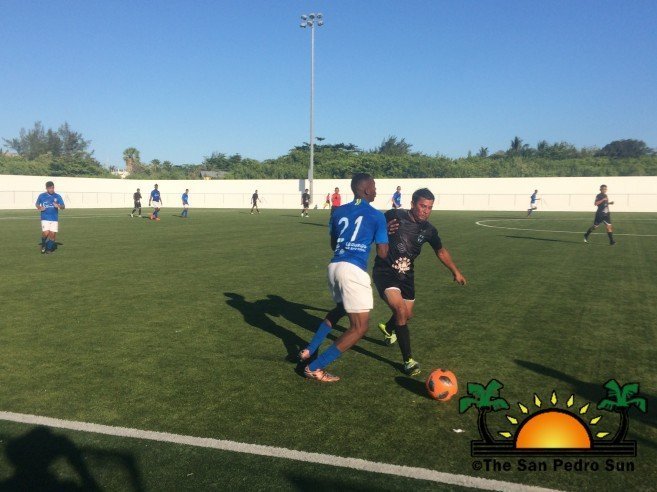 Copa San Pedro 2019 Closing Season Semifinals begins this weekend on Thursday, April 4th starting at 7PM. The first round will begin with Los Catrachos F.C taking on Fambo Boys F.C and Caye Caulker Islanders F.C going up against Legends F.C. The second round of the semifinals playoffs will be played on Sunday, April 7th starting at 5PM with Legends F.C versus Caye Caulker Islanders F.C and Fambo Boys F.C facing Los Catrachos F.C. All islanders are invited to come out and support the island teams in their football tournament. Food and drinks will be on sale during all games.