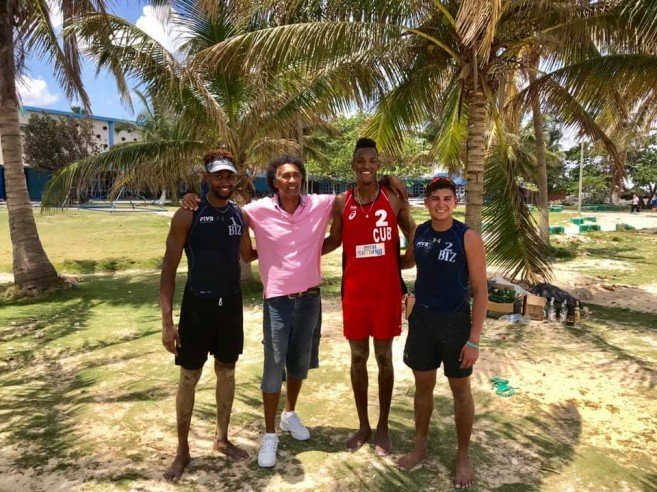 The Belizean duo left Belize on May 2nd for Cuba to better prepare for the tournament. Nuñez and Codd played their first matches against Guatemala and the USA early on Friday, May 10th. It was a tough game, and the Belizean athletes fought hard, but in the end, the victory went to Guatemala (21-16, 21-18). Later that same day, Nuñez and Codd competed against the American team but lost (21-14, 21- 12). The following day saw Belize facing Costa Rica. Despite their best attempts, Costa Rica won both sets (21-16, 21-12). 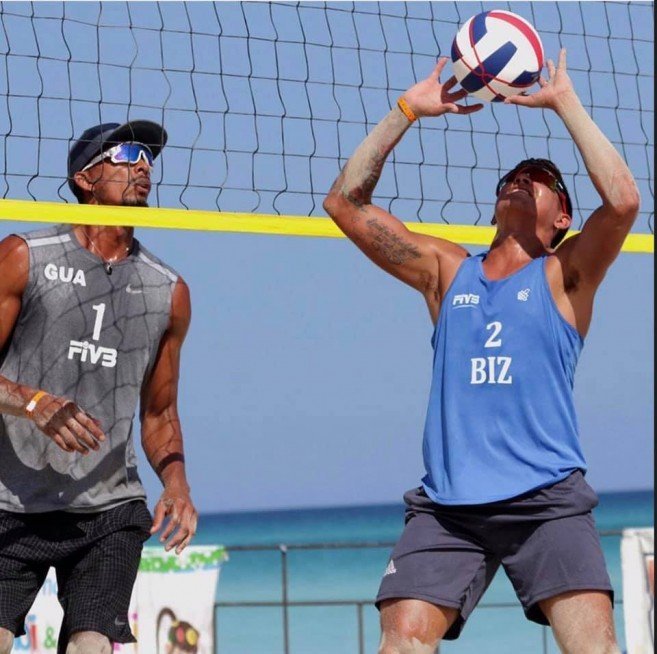 Games continued on Sunday, May 12th with only the top teams advancing to the semi-finals and finals. In the semi-finals, Denis Lopez and Ruben Mora from Nicaragua beat Troy Field and Ty Loomis from the USA with identical sets of (21-14), while Sergio Gonzalez and Luis Reyes from Cuba advanced to finals after defeating Yosvany Carrasco and Karell Piña also from Cuba (21-19, 21-12). 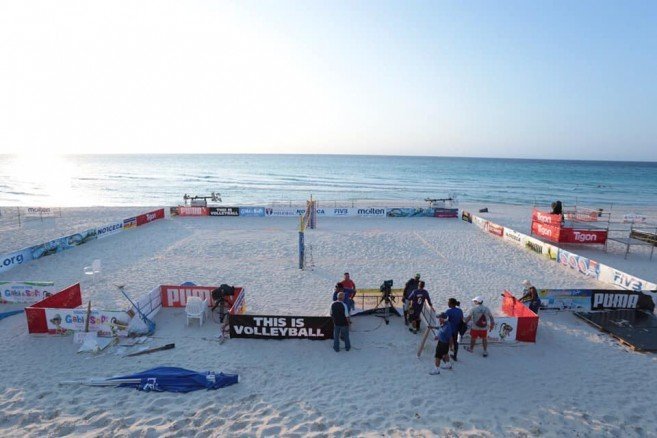 The results of the finals gave Cuba the gold as Gonzalez and Reyes defeated Lopez and Mora from Nicaragua (22-20, 21-16). The Nicaraguan team settled for second place. Cuba’s Carrasco and Piña placed third without playing because of a no-show by Field and Loomis from the USA. We congratulate Nuñez and Codd for representing Belize honorably.