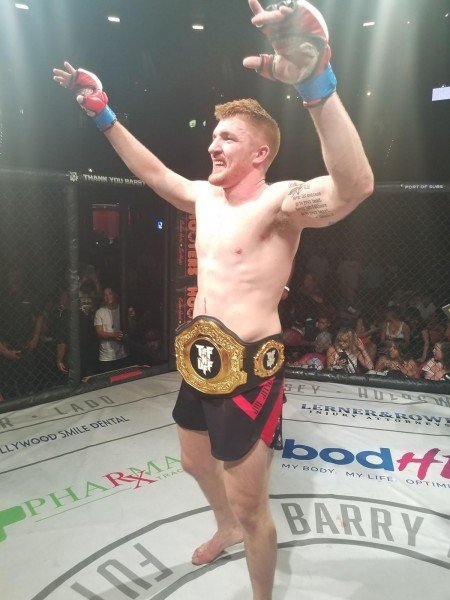 During the first two rounds, Elekana had the upper hand over Jeffers. “I ate a few good punches,” said Jeffers. “I knew I would have to bully him to win the fight.” With 90 seconds remaining in the fight, Jeffers overcame Elekana and claimed a unanimous decision victory, improving to a 6-0 record.
It was the first time Jeffers won by decision as his previous fights had all been won by stoppage. Jeffers, of Billings, Montana, USA is the Fusion Fight League heavyweight champion and the intense cage fighting heavyweight champion. The fight against Elekana was the first time Jeffers fought outside of Montana. Jeffers’ coach, Will Grundhauser Grundhausercommented that it was a concern fighting a defending champion. “Everyone thought Billy was the next biggest thing in MMA. I am pretty sure Koby was brought in as an opponent, and he won,” Grundhauser told the media. He added that Jeffers was well prepared for Elekana as he was prepared to fight for more than nine minutes, which is beyond three rounds. 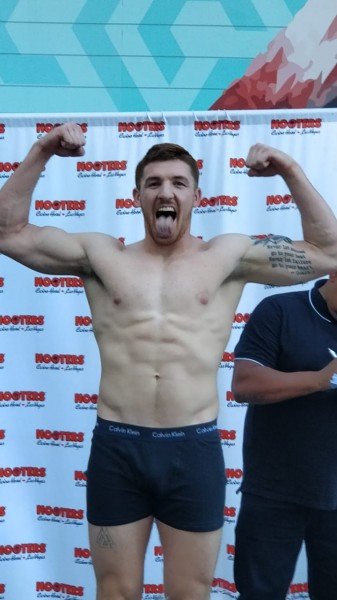 Jeffers will be traveling to Florida, USA on July 8th for a camp, where he will be evaluated by renowned coaches who have worked with professional fighters.
Jeffers was born and raised in San Pedro Town, Belize and moved to the United States with his family when he was in his early teens. Bein Sports will re-air the fight on Friday, July 5th. You can watch it in San Pedro on channel 79 or channel 139 on the box.