To further prepare for the new season of the Premier League of Belize (PLB), the San Pedro Pirates F.C hosted Belize’s National Team, Belize Jaguars for a friendly match in San Pedro Town. Held on Saturday, July 20th at the Ambergris Stadium, the match saw the best of both teams, but when the long whistle blew, it was a 0-0 score. 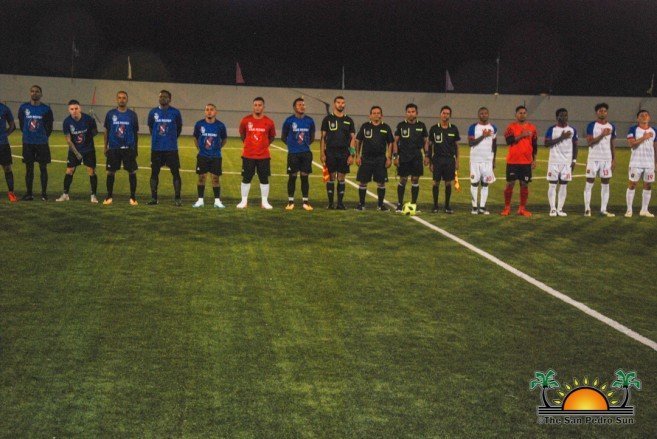 The match began promptly at 8PM with both teams bringing an offensive game, hoping for the victory. The half saw solid crosses and passes, but neither team allowed a goal to enter their net. The first half came to an end 0-0. 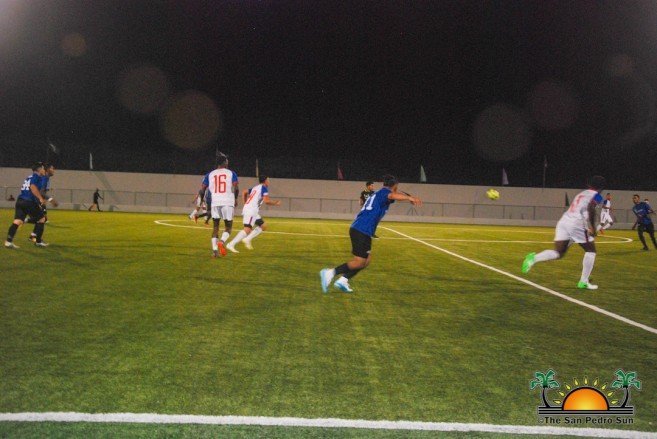 In the second half, both teams controlled the ball equally on the field. They were many goal attempts by both teams. However, their talented goalkeepers managed to block them all. When the game time came to an end, the long whistle blew, ending the match in a 0-0. 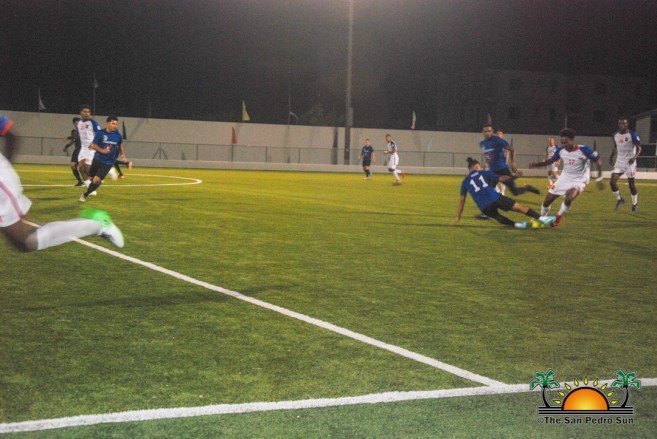 The San Pedro Pirates F.C are the reigning champions of the PLB and therefore have been arduously preparing for the new season as to bring another PLB title to the island. For their first match of 2019 opening season of the PLB, the San Pedro Pirates will be facing the Belmopan Bandits on Saturday, July 27th. The match is scheduled to begin at 7:30PM at the Ambergris Stadium in San Pedro Town. ALL islanders are invited to come out and support the island team in their first home match of the new season of the PLB.