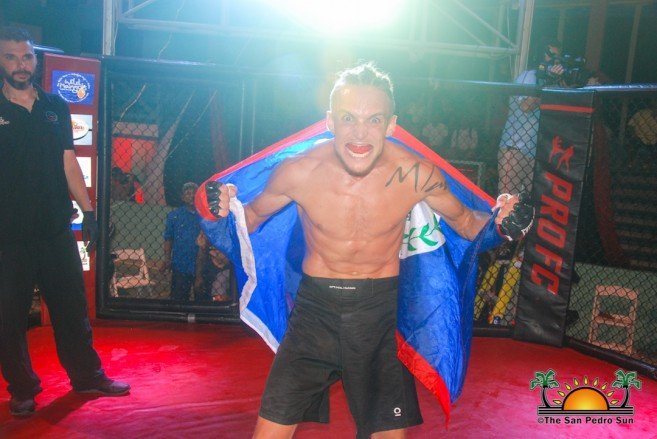 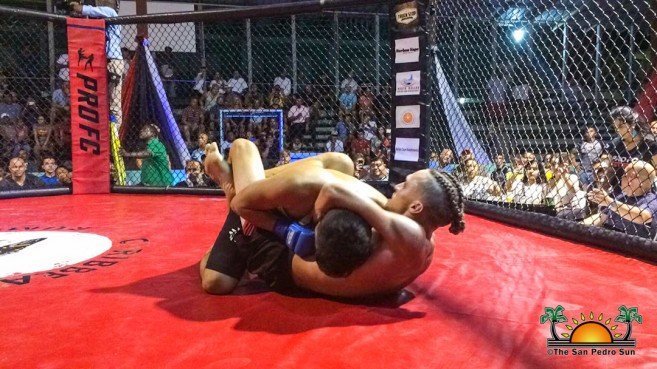 Peterson vs. Cetina was the co-main event of the Pro FC 2 Island Takeover held on Thursday, July 25th at the San Pedro High School Auditorium. 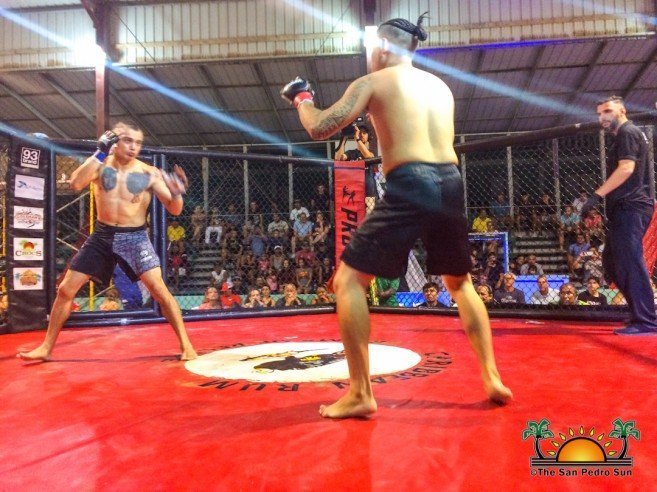 The night was filled with several exciting Mixed Martial Arts (MMA) matches, featuring Mexican and Belizean fighters, and even included a female fight on the main card. 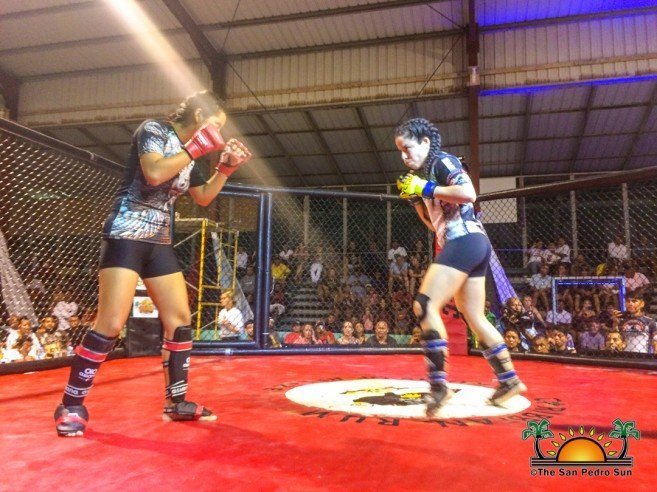 The event was organized by the PRO FC- Belize Mixed MMA League. 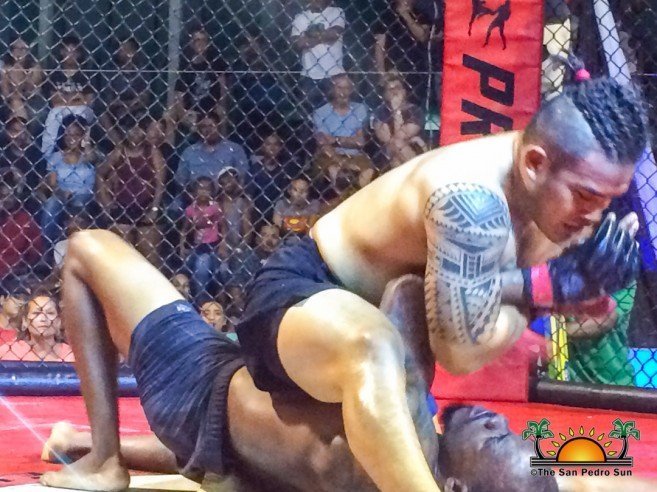 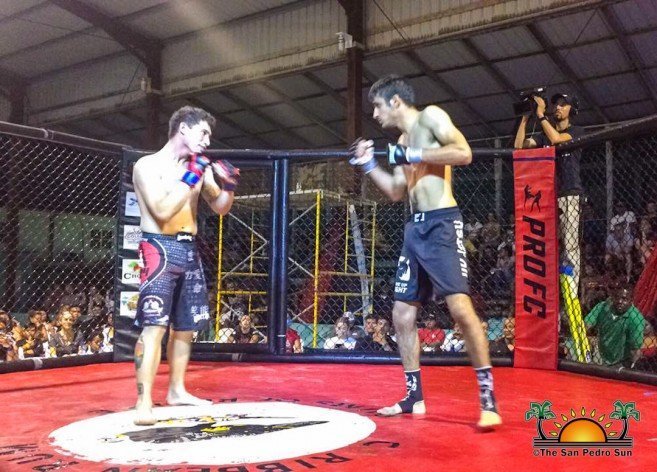 The main card saw Irlanda Gonzales facing Maria Jose Blanco, Frank Vasquez going against Alberto Pasos and Jose Prieto facing Maximiliano Issac. Peterson’s fight as the co-main event against Leonel Cetina ended up being the last fight of the night, as the main event saw Fernando Arevalo forfeiting to Jeremy Mahon. Full details of this event will be in The San Pedro Sun print issue out August 2nd.

Peterson remains undefeated, having won his first match in October 2018 in a submission via chokehold against Mexico’s Victor Medina. His second was a split decision victory against Guatemalan MMA fighter Andy Rivas in April at Orange Walk Town. Congratulations to the new champion, and all the winners of the Island Takeover!