The Football Federation of Belize (FFB) has drafted a selection of players to try-out for Belize’s Male National Team Under-18 (U-18). They will represent the country at the Unión Centro Americana de Fútbol (Central American Football Union-UNCAF) U-18 Championship to be held in Costa Rica from the 14th to 19th of October 2019. Among the players selected are San Pedro’s very own Harold Ramos, Ian Pou, and Arnold Flowers. 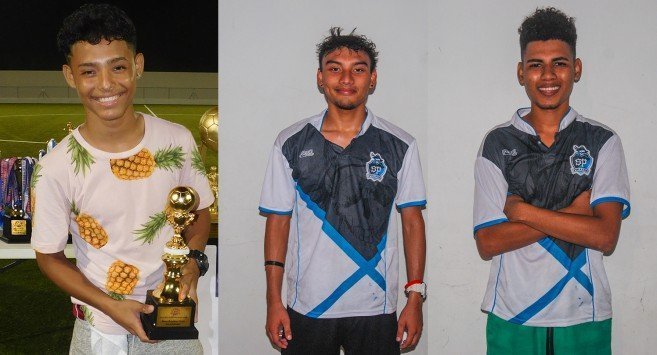