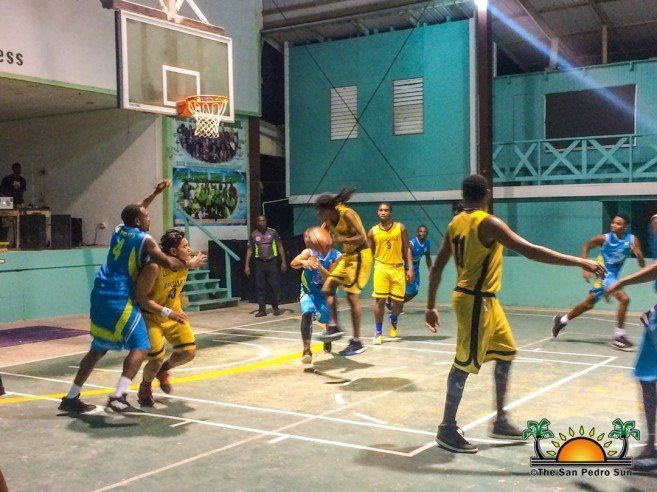 The championship was decided in a best-out-of-three game. On Friday, September 13th, Caye Caulker Stingrays captured the first win, but the following day, Jaguar’s netted a win sending the series to a final third game. On Sunday, September 15th, at 8:30PM Jaguars and Stingrays clashed once again on the court and the championship match began. In a highly charged match, the Caye Caulker team began scoring basket, after basket, dominating the first half of the game and retreating to the lockers with a 12-point lead by half-time. 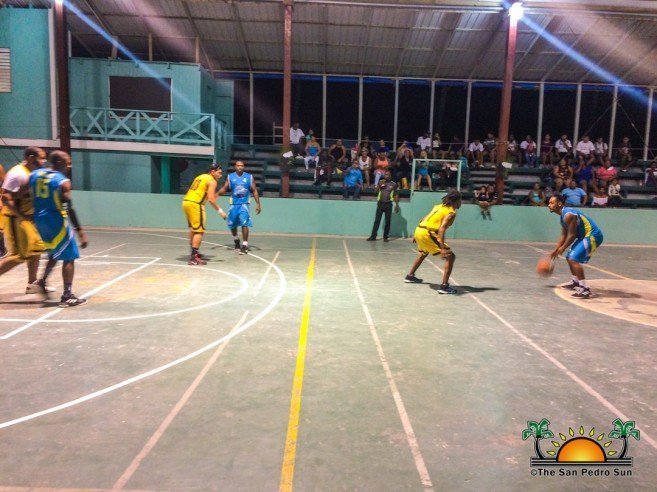 During the second half, Jaguar’s Ricky Luna helped his team with crucial points as they tried to narrow the gap. But Caye Caulker’s Danny Reynolds led his team well, and the home team was unable to close the score. The last quarter of the match saw more dominance by the visiting squad who sealed the game with a 57-45 game point becoming the champions of the tournament. 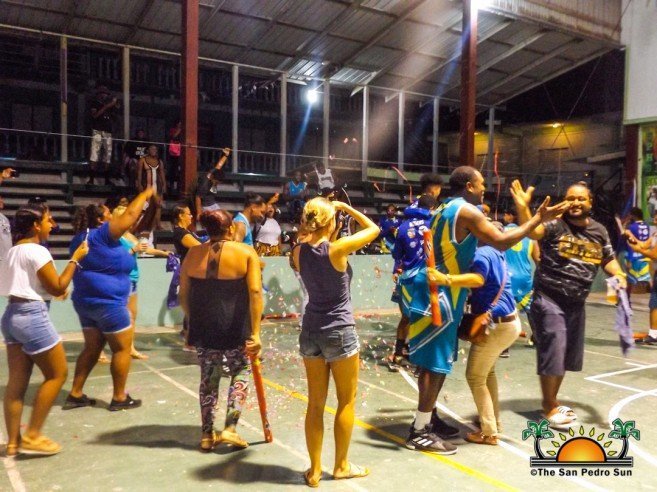 Caye Caulker fans roared from the bleachers in excitement and support of their team.

Both teams were commended for giving it all on the court, and a short ceremony to honor individual players and the teams followed. Tuff E Nuff’s Berry Black was awarded for having made the most scores via 3-point shooting. Jaguar’s Ricky Luna was awarded for being the Best Defensive Player throughout the tournament. The Caye Caulker Stingrays team received a trophy for Best Sportsmanship, and the trophy for Most Valuable Player or MVP went to Caye Caulker’s Danny Reynolds. 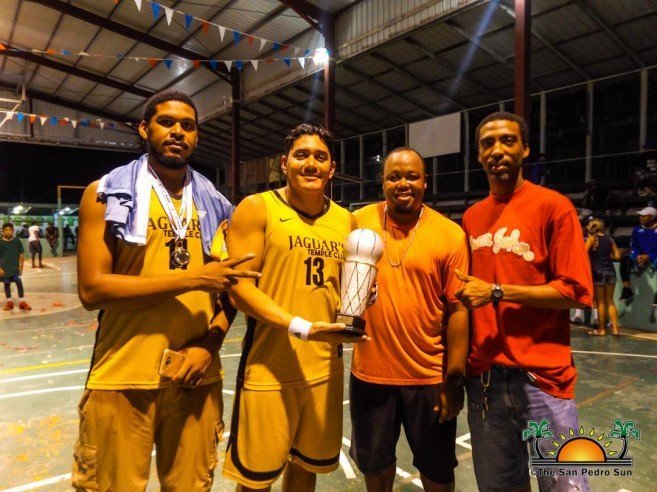 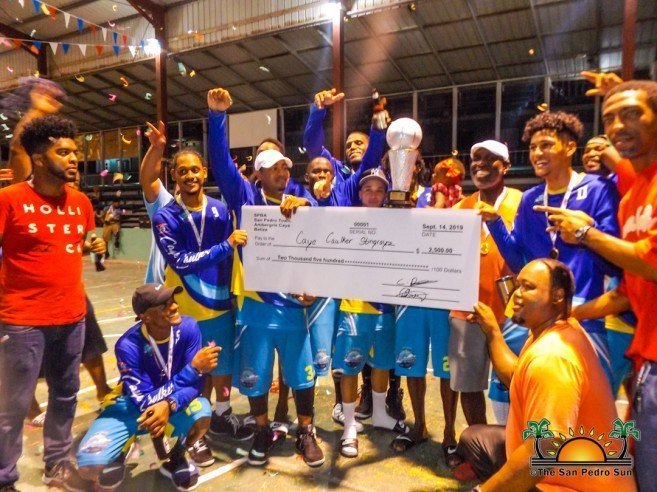 Organizers commended all the teams that participated and announced that the next tournament will take place in January 2020.

SPBA also thanked all the sponsors who made the event possible. A BIG thank you goes out to: The Alaia Autograph Collection Hotel, Caribbean Villas, San Pedro Town Council, Belize Tourism Board, Nook Restaurant, Carlo & Ernie’s Runway Bar and Grill, El Fogon, Councilor Gary Greif and everyone who contributed in one way or another to the success of the basketball tournament.