In the ninth week of the 2019 Opening Season Premiere League of Belize (PLB), the San Pedro Pirates once again landed a draw. On Saturday, September 28th the San Pedro Pirates hosted Altitude F.C in an intense match at the Ambergris Stadium in San Pedro Town. With a final score of 1-1, the game marked the seventh draw for the island team for this PLB season. 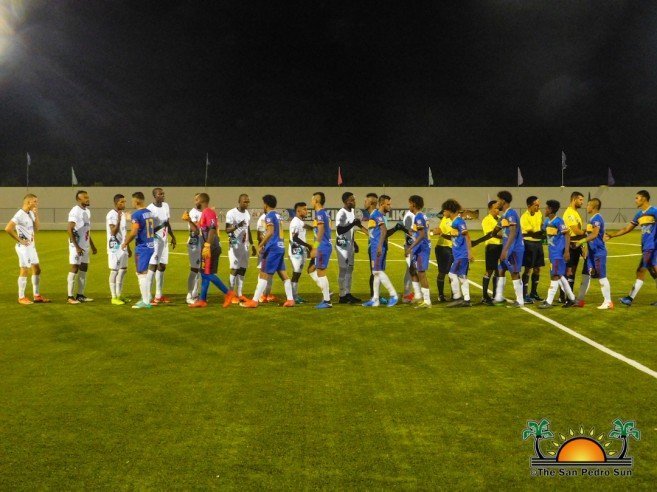 The match kicked off at 7:30PM, with the island team determined to take this home victory. At the 17th minute of the match, San Pedro Pirates Henry Vivas scored a goal for the island team. Both teams then continued controlling the ball equally, neither giving the other a shot at scoring. The first half went to the break with San Pedro Pirates leading 1-0. 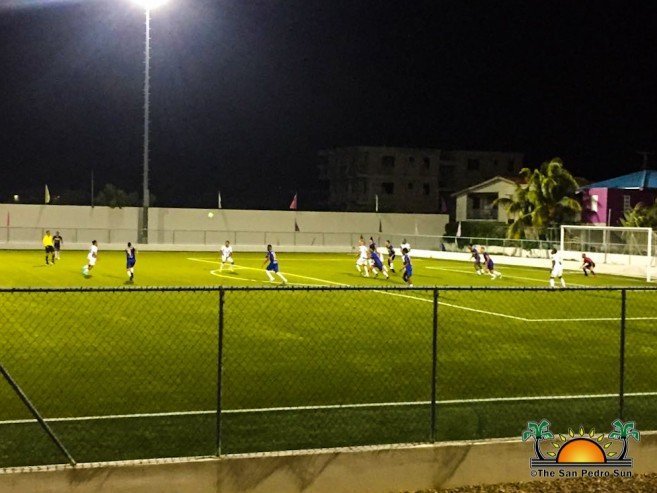 After halftime, both teams came back ready to score more goals and take the victory. The match saw both teams with strong defenses; however, neither allowed its opponent an opportunity. With the game time coming to an end and the island team leading 1-0, Altitude F.C made many attempts to score. It wasn’t until minute 85 that Altitude’s Andrez Orozco netted a goal for his team and evened the game. After that, the long whistle blew, ending the match in a 1-1 draw. 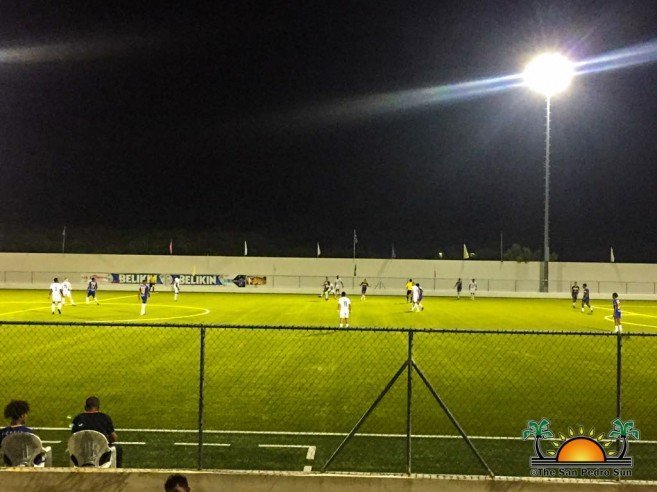 The PLB current standings have Belmopan Bandits and Verdes F.C at the top of the chart with 21 points. They are followed by Altitude F.C with 14 points and BDF with 13 points. San Pedro Pirates F.C has 10 points, Wagiya Sporting Club has nine points, and Placencia Assassins has six points. At the bottom of the chart is FF Valley Pride F.C with one point only.

For their next match, San Pedro Pirates will be traveling to Placencia Village to go against Placencia Assassins on Sunday, October 6th. The game is scheduled to begin at 4PM at the Placencia Football Field. Any person interested in accompanying the Pirates as a fan can call 608-6396 for more information.