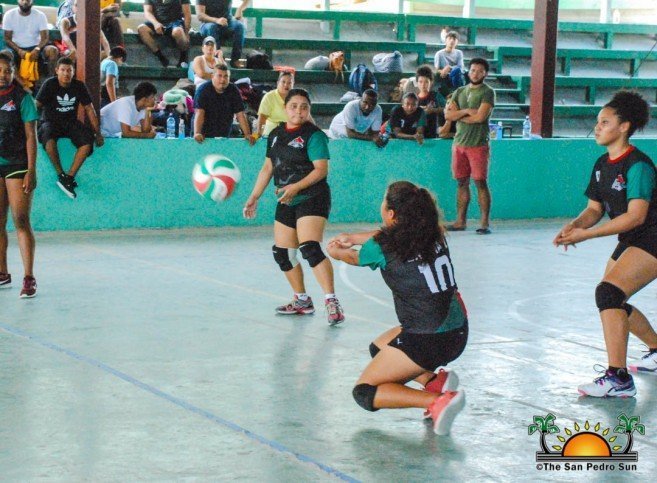 The first set of games saw teams in both divisions giving their all to climb the ladder to the top three places in the competition. As the strongest teams made it to the final matches, the top winner was determined by a best out of three sets. After a set of games, taking the female championship was SJCJC, who won two of the three sets with a final score of 25-16. In second place was Ecumenical followed by Galen University in third place. 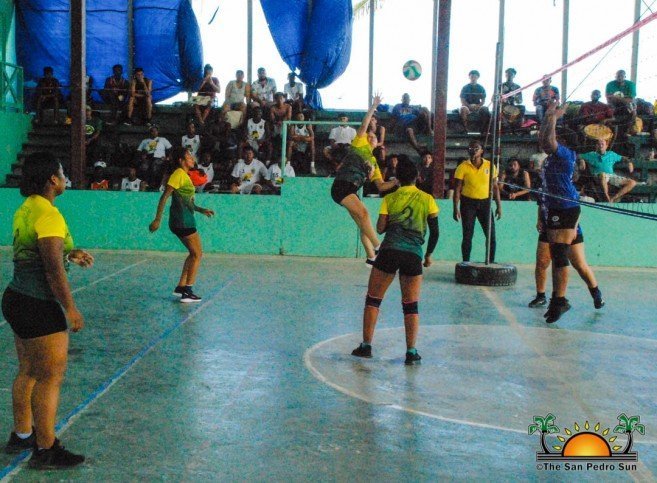 In the male category, the remaining teams play also played a series of best out of three sets. SJCJC overcame the boys from IJC and claimed third place. The championship match was then between UB and CJC. UB won the first set easily 25-19. But in the second set, CJC dominated most of the game closing the gap in several occasions. But it was not enough and UB edged CJC by two points claiming the coveted first place. CJC settled for second place. 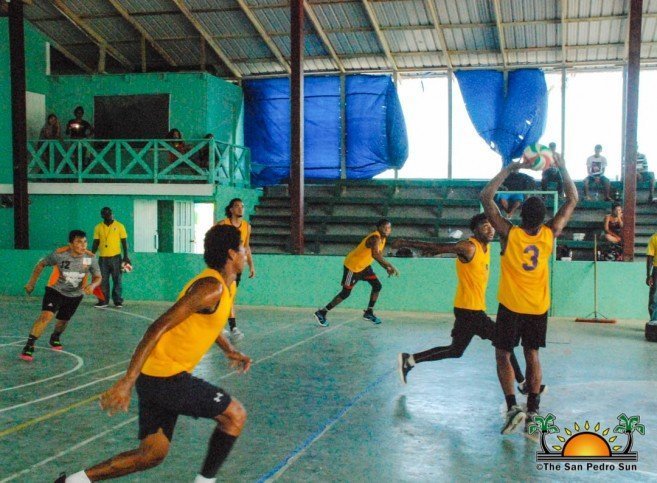 Following the games, each team received their trophies and medals for their players. The Most Valuable Player (MVP) for the male and female teams were awarded as well. In the female group, SJCJC’s Morgan Miles took the trophy for MVP and in the male division, this recognition went to UB’s Edgar Martinez.
The host, SPJC thanks all the schools that travel to the island to participate in the annual tournament and congratulates all winners of this year’s ATLIB.