For their last match in the regular series of the Premiere League of Belize (PLB) 2019-2020 Opening Season, San Pedro Pirates F.C hosted Wagiya Sporting Club at the Ambergris Stadium in San Pedro Town on Saturday, November 9th. Despite a 2-2 draw against Wagiya, the island team still managed to claim one of the coveted spaces in the PLB semifinals. 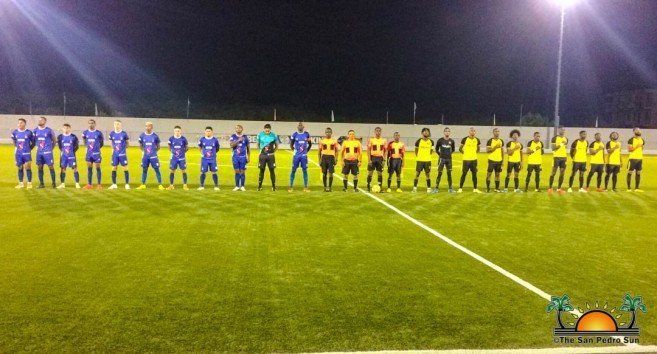 The match kicked off at 7:30PM, with the Pirates determined for a home victory and looking to advance to the PLB semifinals. The first goal of the game came at the 20th minute courtesy of Wagiya’s Luis Domingos. A few minutes later, a penalty-kick in favor of Wagiya’s John King took them to a 2-0 score. The pressure was on for the island team, and they had to up their game strategy. At minute 43, Pirates’ Facundo Garnier took advantage of an opportunity by Wagiya’s net and nailed a goal for his team. The match then went to a break with Wagiya leading 2-1. 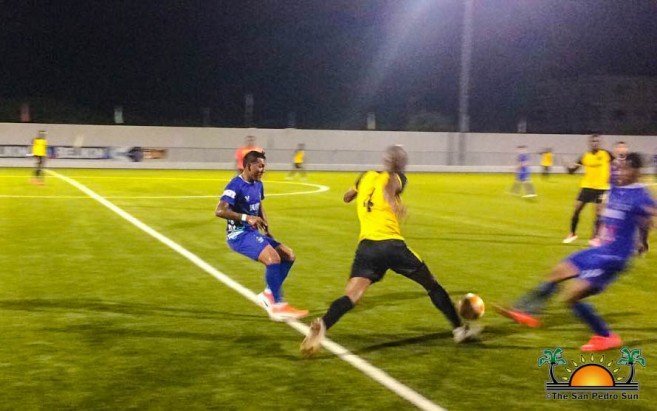 After the break, both teams came back eager to score more goals. A strong defense took over the Ambergris Stadium as it was solid crosses and passes, with neither team allowing a goal to enter their web. The match saw both teams with many attempts to score goals, but their goalkeepers managed to block them all. It wasn’t until minute 90 that Garnier delivered, evening up the match 2-2. The long whistle then blew, finishing the match in a 2-2 draw, and the San Pedro Pirates advance to the PLB semifinals as the third place team with 23 points overall.
The regular series began with eight teams but only the top four teams with the highest points were able to advance to the PLB 2019-2020 Opening Season semifinals. Verdes F.C captured the first place position with 33 points, followed by Belmopan Bandits, who placed second with 28 points, San Pedro Pirates F.C took the third-place position with 23 points and Altitude F.C came in fourth with 21 points (This is Altitude’s 1st time making it to semifinals). In the semifinals, there will be two rounds (home and away), where the first-place team, Verdes F.C will face the fourth-place team, Altitude F.C. The second-place team, Belmopan Bandits will go against the third-place team, San Pedro Pirates F.C. 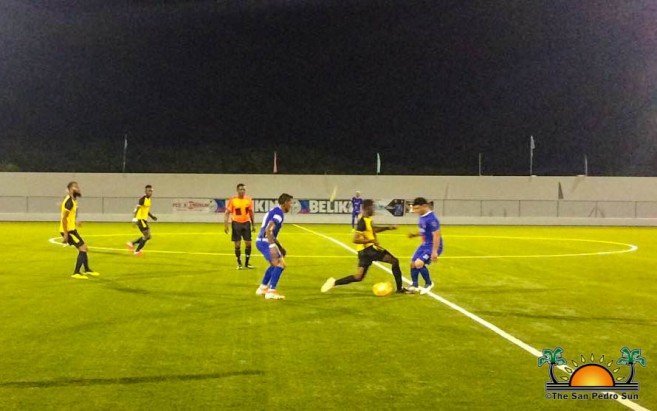 Since the island began their participation in the PLB for 2017 Opening Season they have qualified for the semifinals four times. As the current champions of the PLB, fans are hoping that San Pedro Pirates can claim a back-to-back championship.
For the first round of the semifinals, San Pedro Pirates F.C will be travelling to Belmopan City to go against Belmopan Bandits on Sunday, November 17th. The match is scheduled to begin at 4PM at the Isidoro Beaton Stadium in Belmopan City. Anyone interested in accompanying the Pirates as a fan can contact 608-6396.