Saturday, January 18th is set to start the 2020 National Elite Basketball league (NEBL) tournament, with the first game taking place in San Pedro Town between the defending champions San Pedro Tiger Sharks and Belize City Defenders. The game is scheduled to start at 9PM inside the Angel Nuñez Auditorium in San Pedro Town. 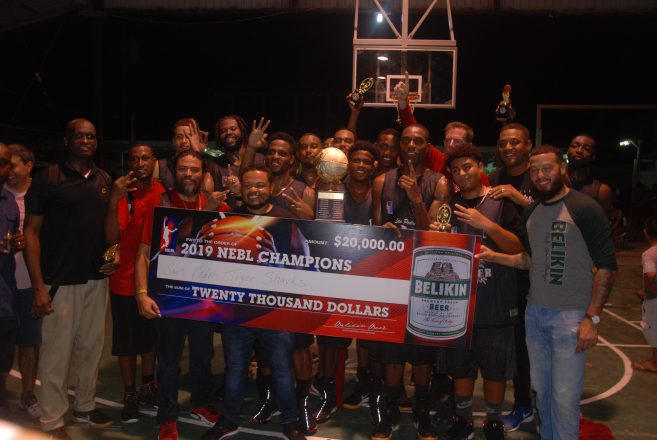 The island boys, who became champions for the third time last season are once again coached by basketball veteran Rico Black, alongside assistant coaches Darren Bovell and Travis Santos. Rico shared with The San Pedro Sun that they are ready for another fruitful season and will defend their championship with everything they have. 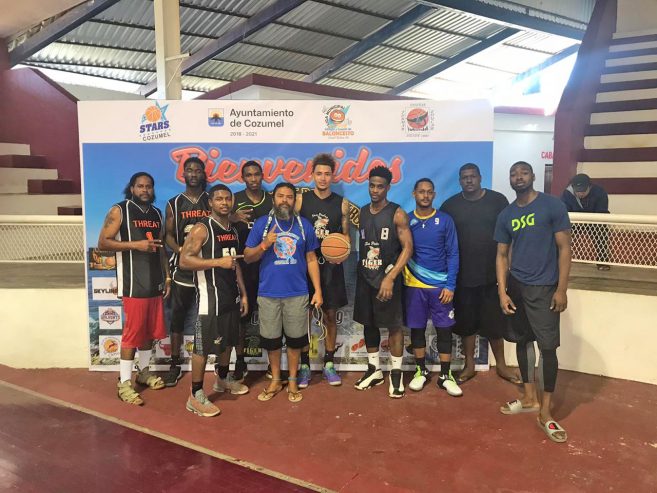 The island team experienced a few shake-ups, welcoming some new players. This is the official roster of the 2020 San Pedro Tiger Sharks; Jihad Wright, Douglas Valley, Captain Kurt Burgess, Raheem Baptist, Gene Myvett, Winston Pratt, Keith Pollard, Douglas Penland, Martevious Adams, Francis Arana, and Raoul Roches. The Tiger Sharks also count with new players including American National TJ Robinson along with three Belizeans- Elvis Olivera, Andre Martinez, and Emory Bennett. Notably missing in 2020 is Ashton Edwards, who allegedly will be playing with another team.
San Pedro Tiger Sharks have been training in Belize City and participated in tournaments in Mexico, where in November 2019, they won the championship at an event in Cozumel. The 2020 season will see a total of eight teams competing for the coveted title. The teams are The Punta Gorda Panthers, San Pedro Tiger Sharks, Cayo Verdes, Belize City Defenders, Belize Hurricanes, Belmopan Bandits, Orange Walk Running Rebels, and Dangriga Dream Ballers.
The San Pedro Sun wishes the Tiger Sharks all the best for this season and plans to provide coverage of their 2020 season.