Another marathon and another medal for island runner Ian ‘Lion’ Gordon


Islander Ian ‘Lion’ Gordon ran his first marathon of the year after participating in Veracruz, Mexico on Sunday, January 19th. Gordon competed in a 13.1- mile half-marathon and placed 241st out of more than 9,000 competitors. The Belizean marathoner is now preparing to compete in Cancun, Mexico on March 8th at the Medio Maraton Internacional de la Mujer. Gordon also hopes to be able to participate in competitions scheduled to be held in Brazil and Jamaica later this year. 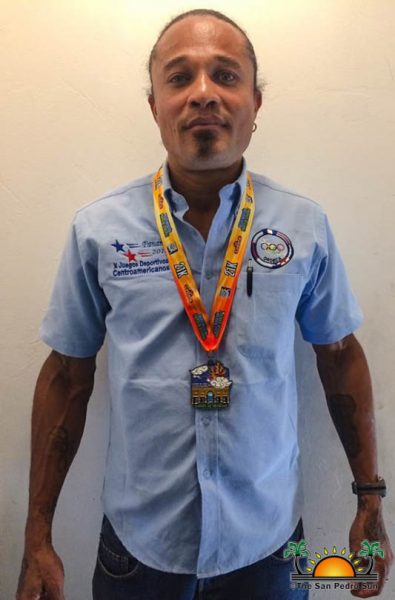 According to Gordon, the race was challenging as a section of the run had them against the wind of the Atlantic Ocean. “It was another amazing experience, which continues to prepare me for my ultimate goal to one day represent Belize at the Olympics,” said Gordon. At age 42, he continues to push forward hoping to have the opportunity to compete in the 2024 Olympic Games to be held in Paris, France and be an inspiration to those who believe that they are too old to accomplish their dreams.
As for the journey of preparation, Gordon is expected to participate in another half-marathon in Cancun, Mexico in about two months. Afterward, he is looking forward to tackling a marathon Brazil in June and then end the year with another competition in Jamaica in December. 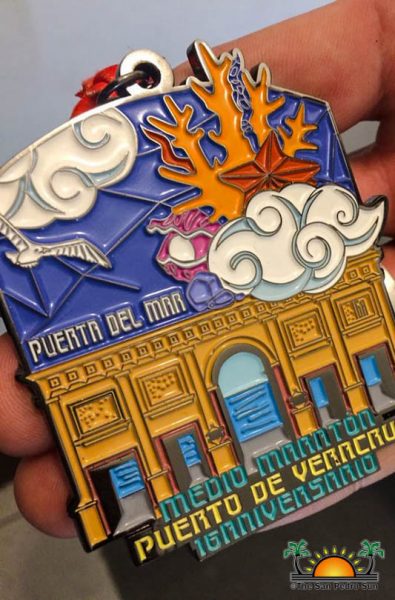 Gordon is a well-known island resident, who has participated in several international marathons, as well as local ones such as the Annual Breast Cancer and Diabetes Awareness walk/run, RISE and SHINE 5k walk/run among others. Any person or business is interested in helping Gordon financially to participate in the Medio Maraton Internacional de la Mujer can call him at 628-6696 or 665-4372. He can also be reached via Facebook under Ian Gordon.