The championship match between RCGO and Extreme was held in a best out of three games at the Honourable Louis Sylvestre Sporting Complex. It was not easy, but Extreme managed to win the first game 13-7. They took a break and cheered on the teams battling for third place. SPHS took on Team Rusties for the respectable third place title. After slaughtering Rusties 12-2, SPHS victoriously claimed third place. 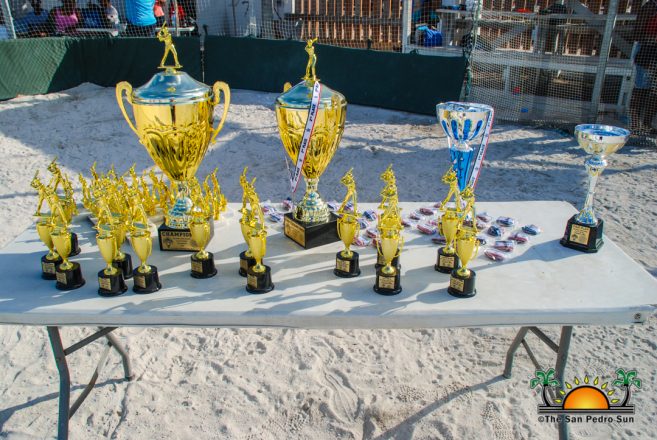 After a short intermission, the second round of the championship match between Extreme and RCGO took place under a hot baking sun. RCGO tried to make a strong comeback, but Team Extreme proved to be tougher and secured their second victory, 11-4, thus claiming the championship. RCGO, who has won the tournament three times in the past, had to settle for second place. 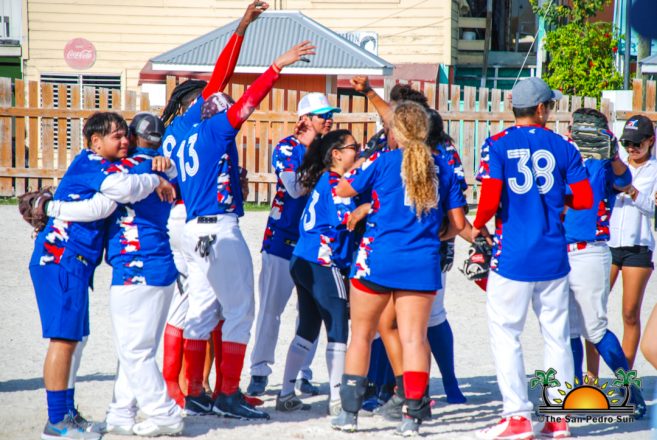 Immediately after the games, team trophies were handed out, followed by the distribution of individual awards. In the male category, ‘Best Male Infielder’ was Rene Flowers, ‘Outfielder’ went to Alan Ayala. The award for the ‘Most wins and Most Strikeouts’ went to Chris Rodriguez, while ‘Batting Champion, Most Homeruns and Most RBIs’ went to Alex Roache. ‘Most Stolen Bases and Best Infield’ was Rene Flowers.

Under the female division, ‘Batting Champion, Most Stolen Bases and Best Outfield’ were won by Destiny Fairbairn. ‘Most RBIs’ went to Erlene Belisle and ‘Best Infield’ was Caroline Sersland.

At the end of the awards ceremony, organizers thanked all the teams for their participation and their fans, who have supported the competition every Sunday. The officials of the tournament were also acknowledged for officiating the games each weekend.
The SPHS will be competing at the NSSSA tournament in Orange Walk Town on March 7th at the People’s Stadium.
The San Pedro Sun congratulates all the teams and players for making the San Pedro Co-Ed Softball Tournament another successful event this year.