The San Pedro Pirates football female team gave their best performance at this year’s National Amateur Women League (NAWL) open season tournament, qualifying for the first time to the semi-finals. Although their participation showed how prepared the team was, they fell short and did not advance to the tournament’s final round. However, the San Pedro community is proud of the team and wishes them the best when they can represent the island in the NAWL’s closing season in 2022. 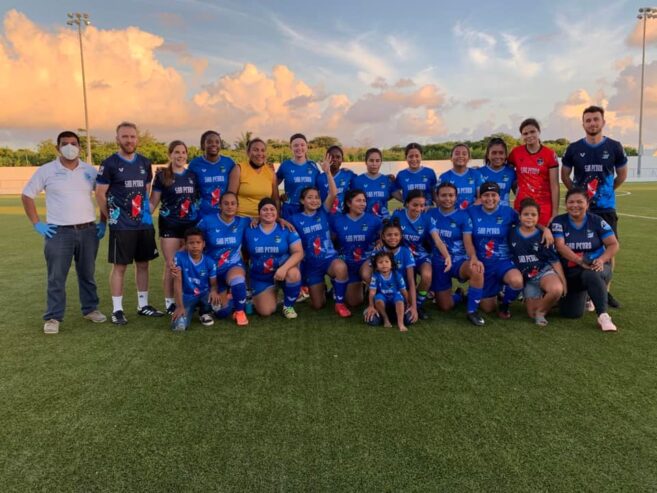 The San Pedro Pirates started the tournament with a loss, but after that, they won all games before their semi-final match against Jewel Fury. This crucial match was played at the FFB Stadium in Belmopan last Sunday. The only goal in the entire game was at minute 10 by Jewel Fury’s Zulma Ortega, which triggered a defensive game plan by the San Pedro Pirates. The island girls played their hearts on the pitch ending the first half of the game 1-0. 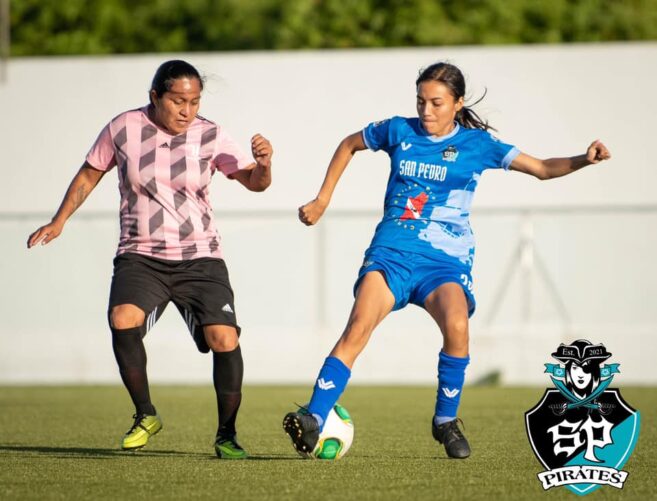 The second half was an intense battle to even the score and claim the victory. But Jewel Fury was a tough team, not allowing the island squad to score. Although they contained Jewel Fury, they could not widen the gap. When the long whistle signaled the end of the match, the island girls were defeated, marking an end to their journey to win the NAWL’s championship. 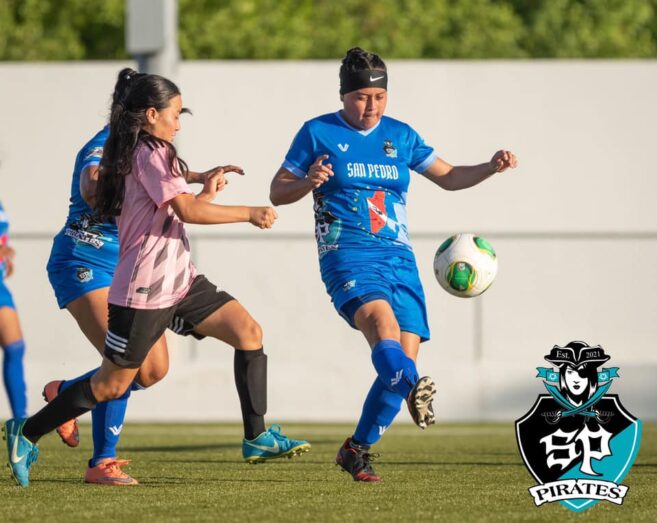 Despite this fall, the male San Pedro Pirates team and the island community are proud of the female team. The owners, coaches, and management thank everyone who supported and pushed the young woman to play their best on the field. The team will start preparing to make a comeback in the closing season of the tournament next year. 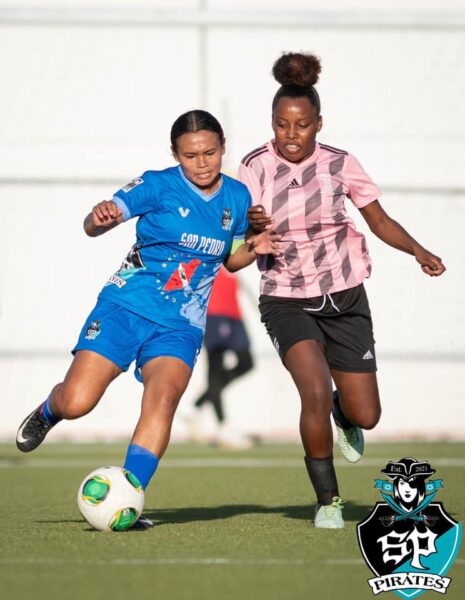 The championship game is Sunday, December 19th, at the Isidoro Beaton Stadium in the capital city of Belmopan between Las Rumberas FC and NAWL’s three-time champions Jewel Fury.