The island’s football club, the San Pedro Pirates, is gearing up for the closing season of the Football Federation of Belize’s (FFB) tournament- FFB Top League set to start February 5, 2022. The island’s squad is scheduled to play against Caesar Ridge F.C. on February 6th at the Beaton Isidoro Stadium in the capital city of Belmopan.  Due to the pandemic, the tournament will host all games in Belmopan with six participating teams- San Pedro Pirates FC, Altitude FC, Caesar Ridge FC, Garden City FC, Verdes FC, and Wagiya SC. 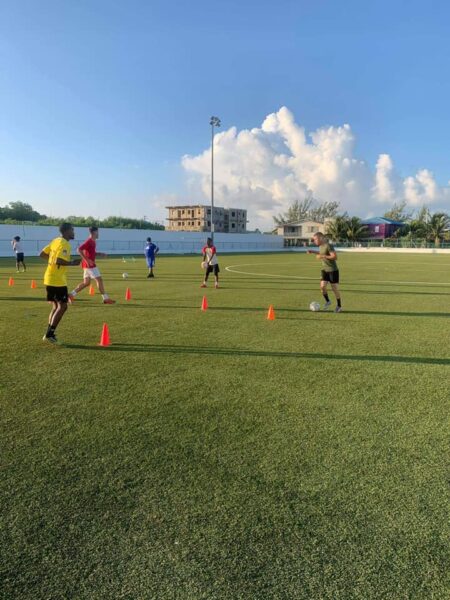 At the closing of the first round of the competition on November 21, 2021, the San Pedro Pirates lost to the Verdes. However, the island squad did well and was among the top three teams in the FFB Top League.

The FFB Top League was put in place rather than the Premier League of Belize (PLB) pending a court matter at the Supreme Court of Belize. PLB is expected to take back the aspects of these yearly competitions after they sort out their legal issue. The tournament is FFB’s goal to fulfil the requirement of the Fédération Internationale de Football Association- FIFA to be fit for future competitions of The Confederation of North, Central America and Caribbean Association Football or CONCACAF. 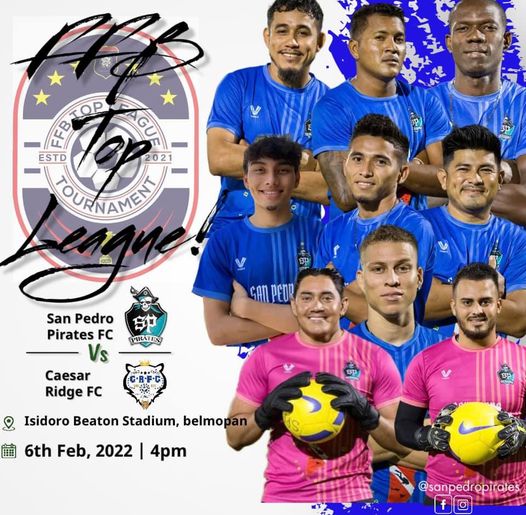 The San Pedro Pirates have been training for their first match, doing all necessary polishing to improve their game strategy and produce a better outcome at FFB Top League closing season.

Mayor’s and Minister’s Cup Tournament heading to plays off