The Senior National Football Team of Belize, Lady Jaguars, returned from San Salvador, El Salvador, where they disastrously lost two qualifier games for a chance to participate in the 2023 Women’s World Cup to be celebrated in Australia and New Zealand. The Minister of Sports Honourable Rodwell Ferguson attended the second game on Sunday, February 20th. After witnessing the team’s second defeat, he stated that the government and the private sector must do more to help Belizean athletes invest more in sports and infrastructure to better performances in future sporting events. 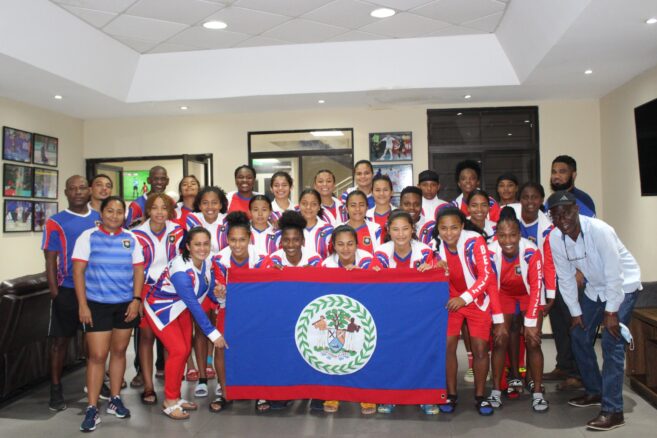 The first qualifier took place on February 16th against the El Salvador team at that country’s capital Cuscatlan Stadium. The home team dominated the match in its entirety and crushed the Lady Jaguars 6-0. The second game against Panama was considered Belize’s home game because there are no certified stadiums in Belize to host these qualifiers. Team Belize had to stay in El Salvador until their next game on Sunday. 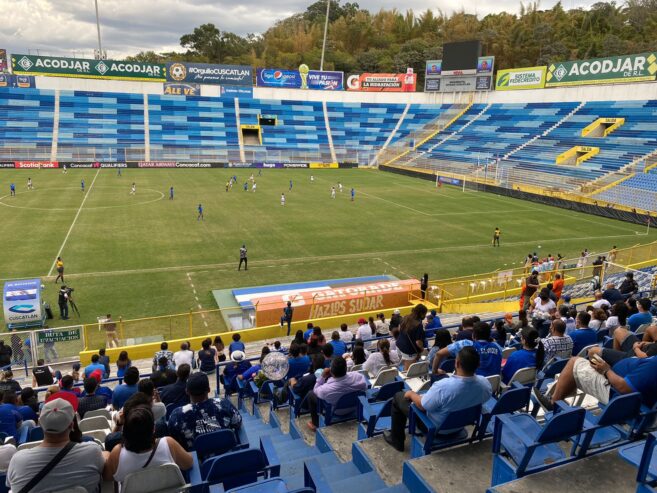 The Honourable Ferguson traveled to El Salvador before the game and encouraged the Lady Jaguars. On Sunday, Team Belize could not score even one goal, while Panama had no mercy on them and sealed the game 8-0 in their favor.

Following the match, Ferguson lamented the results, which will likely leave Belize out of the opportunity to play in the 2023 Women’s World Cup. He made a post on his Facebook page. “They were led like sheep to be slaughtered. Their optimism before the game was high. Traveling to El Salvador to do my own assessment, it is an embarrassment what the female team went through today,” said part of his post. “The support of country is not there; the entire nation has to be involved.” Ferguson pointed out that the Football Federation of Belize has a budget from four to five million to promote and improve football at all levels. According to him, it takes more than that to excel. 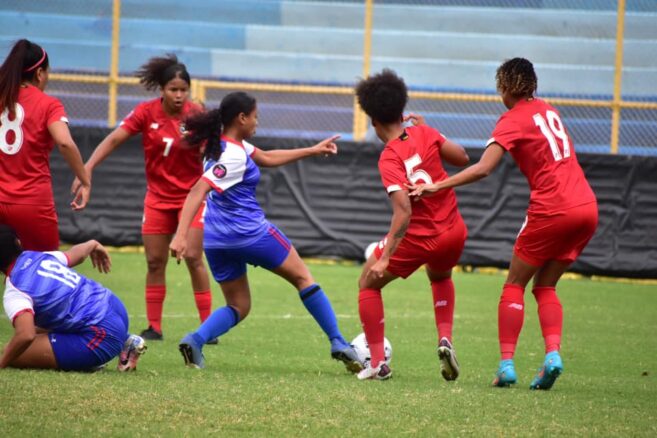 One of his observations was the lack of infrastructure Belize has compared to El Salvador, a country smaller than Belize in size. “When I see the infrastructure for sports in El Salvador, it’s amazing. As the new Minister of Sports, I am calling on my colleagues in government, private sector, and all affiliated bodies. We are behind when it comes to infrastructure,” he stressed. Ferguson even pointed out that there is a 74-room hotel in El Salvador designed for athletes with special pricing on bookings. The minister says he will engage anyone he can to raise funds to improve sports in Belize and better train Belizean athletes.

Although the results were expected, many Belizeans across the country are proud of the Lady Jaguars for doing their best and representing the country. San Pedro Town was rooting for the women and cheering for the islanders Dennisa Mairena Pineda, Tammy Baptist, and Tanya Teul, playing with the senior national football team.