The island’s premier team, the San Pedro Pirates, are in second place in the current standings of the Football Federation of Belize’s (FFB) Top League despite losing one home game and ending their recent match in a draw on Saturday, March 5th, against Garden City FC from Belmopan City. 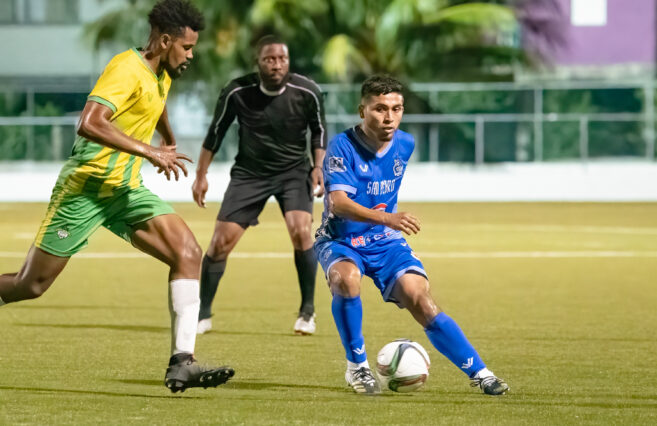 The team played their first home game of the FFB’s Top League closing season on Saturday, February 26th, against Verdes at the Ambergris Stadium. Islanders showed up in numbers to support the island boys. This support was not enough, and at the end of the 90+ minutes match, Verdes returned home with a 1-0 victory over the San Pedro Pirates. 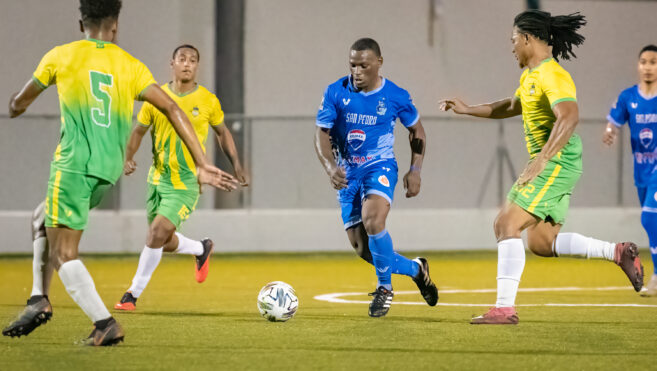 The following Saturday, the Pirates hosted another home game against Belmopan’s Garden City, losing their second home game. Although they had plenty of opportunities to end the match with a win, it did not happen. At the end of the long whistle, neither of the teams scored, and the game ended goalless 0-0. 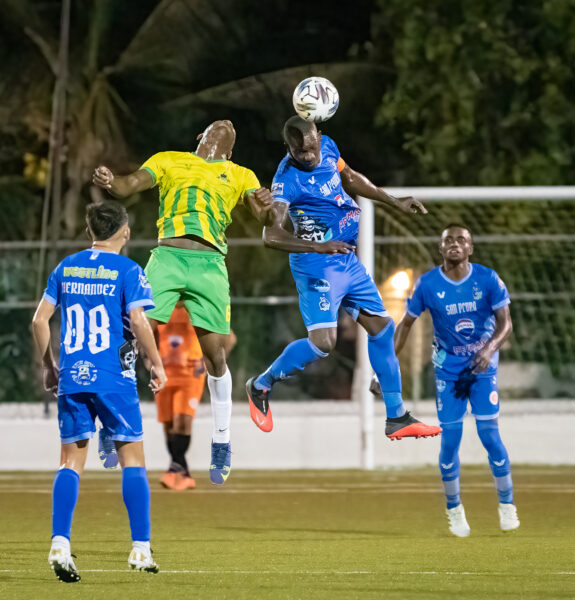 The island boys maintain second place with ten points. Verdes, who won the opening season, led with 15 points. In third place is the Altitude team with nine points, followed by Garden City, Wagiya, and Caesar Ridge. 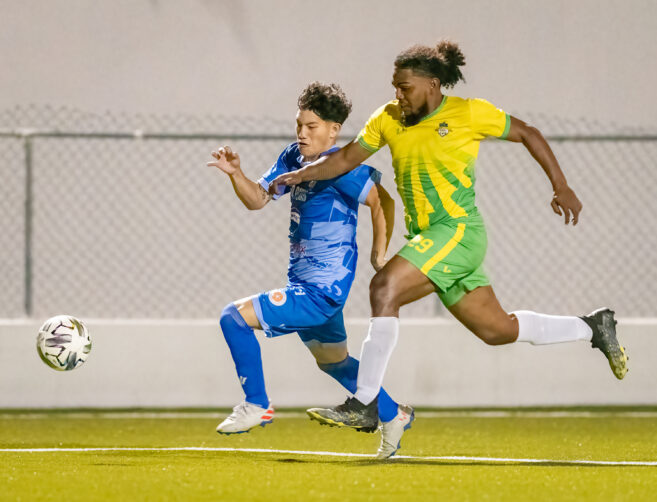 Games continue this weekend, and San Pedro Pirates will be traveling to Belmopan on Sunday, March 13th, to challenge Caesar Ridge at the FFB Stadium.