After participating in the Football Federation of Belize’s (FFB) Championship Elite Tournament, the San Pedro Pirates female football team prepare for their first game in the National Amateur Women’s League (NAWL) on Saturday, March 19th against team Verdes Rebels. The game will start at 3PM at the Ambergris Stadium. 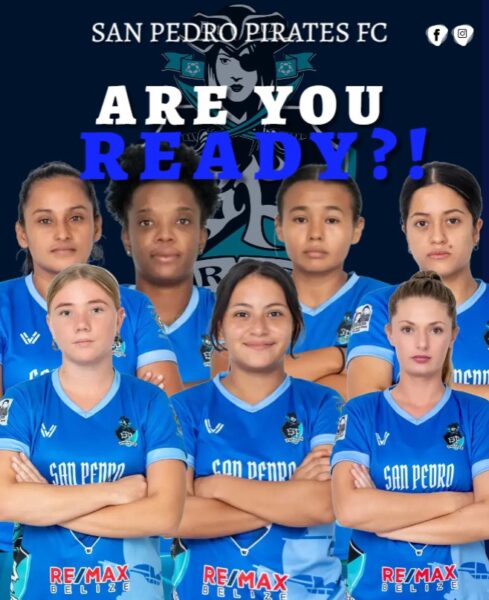 According to FFB, the tournament will be played in a round robin format, which will produce a winner from each group. These two teams will then face each other for the championship. In the last season, the San Pedro girls team reached the semi-finals of the tournament, but could not secured the championship. This time, the team believes they are better prepared and will take the opportunity to give the island a NAWL title.

The schedule for the games throughout the season is as follow: 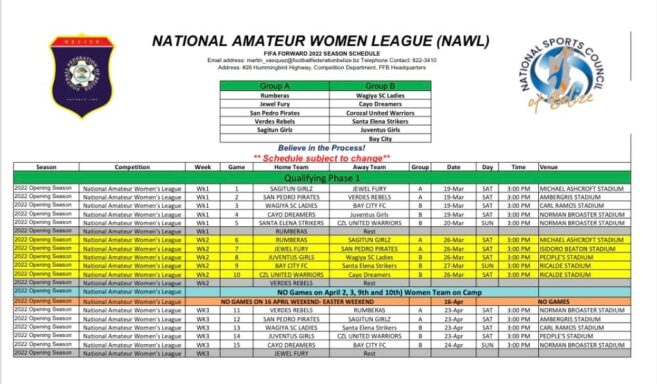 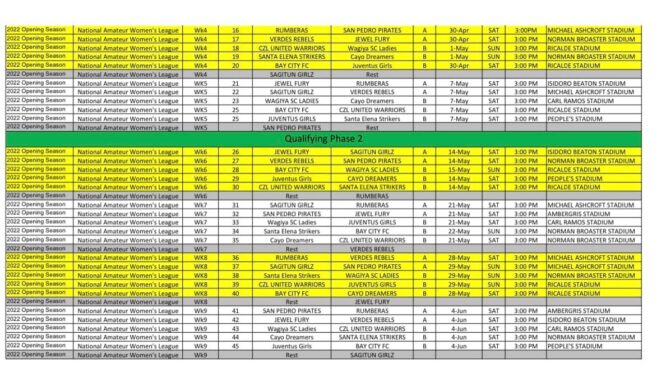 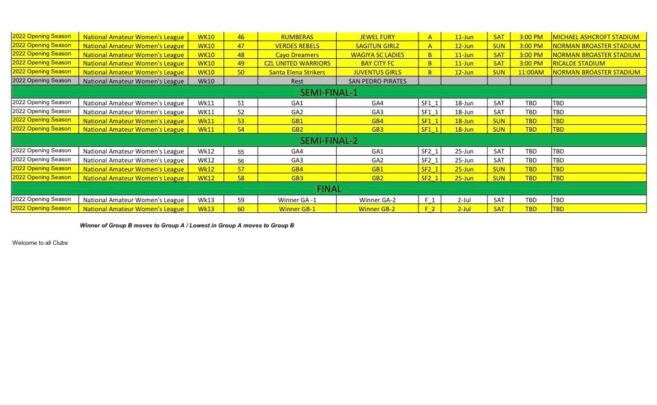 Team Legends are the Champions!