As the school year winds down, sports camps begin to engage young kids and students in San Pedro Town. From May 18th to the 21st, the San Pedro Town Council (SPTC) partnered with Varsity College Missionaries and the San Pedro Roman Catholic Church to host a sports camp held at the Ambergris Stadium and the Angel Nuñez Auditorium. 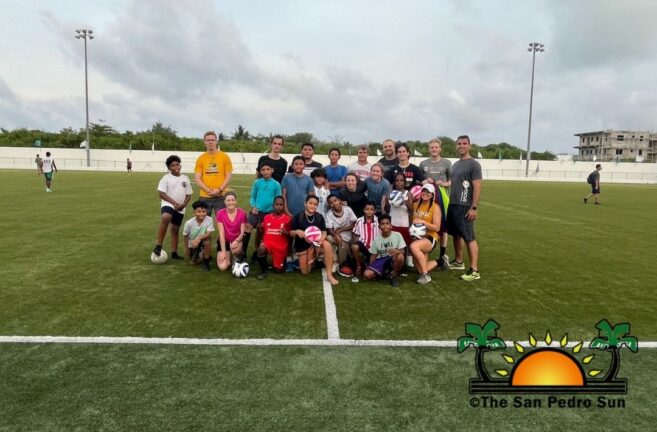 The camp included football, volleyball, and basketball and was open to children ages ten and up. The football schedule was May 18-20 from 4-6PM at the Ambergris Stadium. The activity aimed to teach children football tactics. Different groups met during the camp dates, made new friends, and learned more about one of the most popular sports on the planet-football. 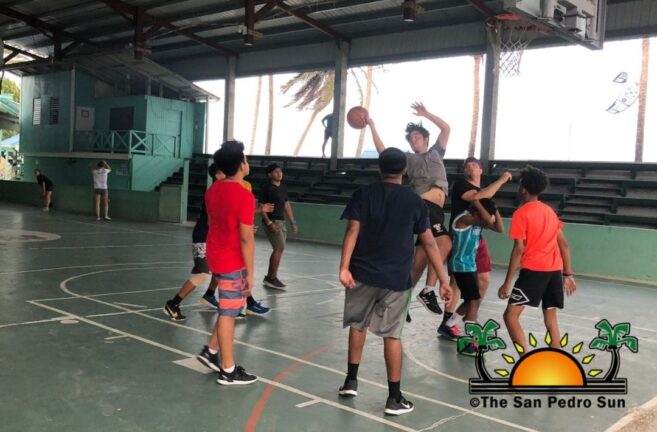 The other side of the camp gave participants the option to play volleyball or basketball at the auditorium by the San Pedro High School compound. This part of the camp was held simultaneously with the football activity. The games were played between a backcourt and the one inside the auditorium. The activities were held 4-6PM except for the last day, Saturday, May 21st, when a final round of games took place from 9:30-11:30AM. 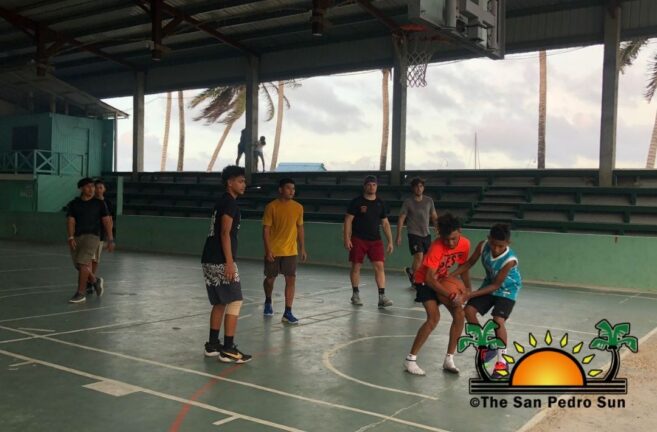 Organizers of the sports camp say it is an activity they do every year. This year, it was another good opportunity to interact with the island’s youth and make more friends. The camp was deemed very successful. Besides the camp activities, the missionaries also worked with the catholic church in the community. 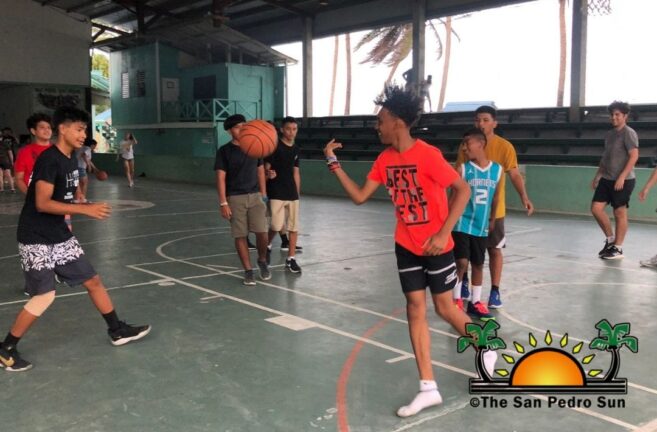 The event organizers thanked everyone who participated in the activities and those who made the camp possible. They acknowledged the Director of Ministry and Service and St. Teresa of Calcutta Casita Josie Pollard Nuñez, Father Eduardo Montemayor, SOLT-Pastor of the San Pedro Roman Catholic Church, Jamal Tillett, Sports Coordinator Erick Santizo, the San Pedro High School for the use of their courts, and Deputy Mayor Adaly Ayuso, Josean Kay, and the SPTC for access to the Ambergris Stadium.