A Belizean fishing team from San Pedro Town, Ambergris Caye named Mad Spread won the 12th edition of the annual Copa Mahahual fishing tournament. The tournament was held over the weekend from August 19-21, in Mahahual, Mexico. The San Pedro team headed by Captain Seth Eduard, Shadany Bradley, and Dylan Henkis won first place in the competition with a total of 1,405 points and a cash prize of 100,000 Mexican Pesos. 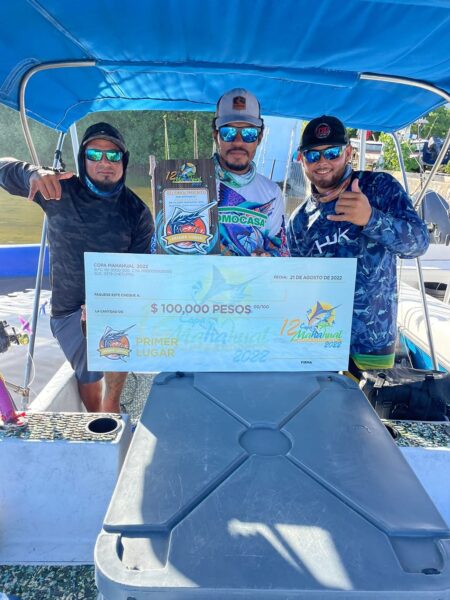 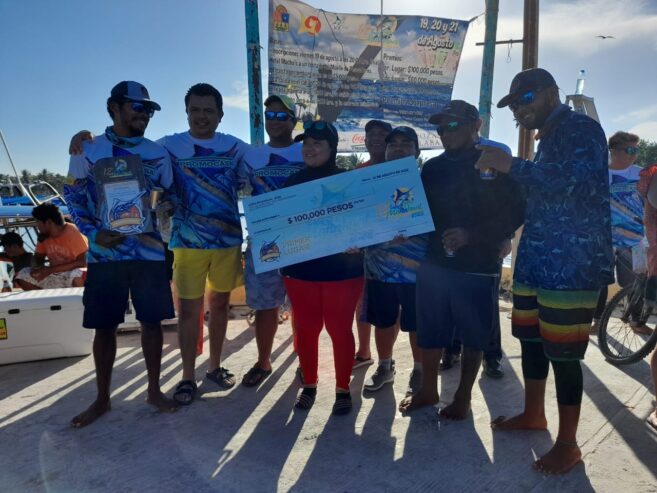 At the of the tournament on Sunday, August 21st, the different teams were awarded. There was no doubt who the winner was after tabulating the scores. San Pedro’s Team Mad Spread was presented with the grand prize and congratulated for registering the highest score in the tournament. The team members 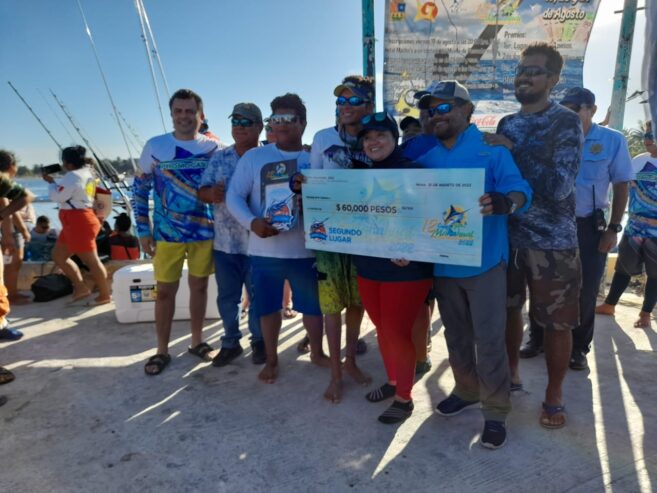 The other top teams included La Negrita in second place with 1,225 points. They won a cash prize of 60,000 Mexican Pesos. Third place went to Team Lupita II registering a total of 1,105.50 points. They took home 30,000 Mexican Pesos. Other teams in the top five included Lady Estafanie scoring 1,000 points and Team Gringo ended in fifth place with a total of 985 points. 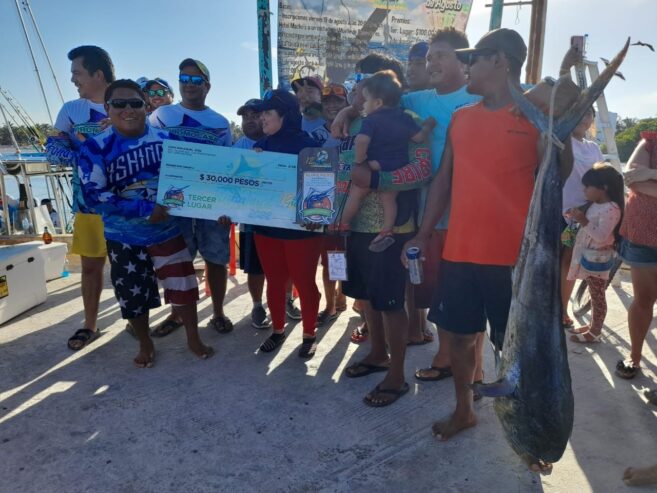