Since the Rio Olympic Games commenced, US Olympic Gold Medalist Simone Biles has been the talk of the world. In Belize, the 19 year-old holds a special place in the hearts of Belizeans, as her mother is from Belize. The excitement grew more when the Belize Tourism Board (BTB) scored more than gold when they extended Biles, along with her teammates, an invitation to vacation in Belize, and they accepted. 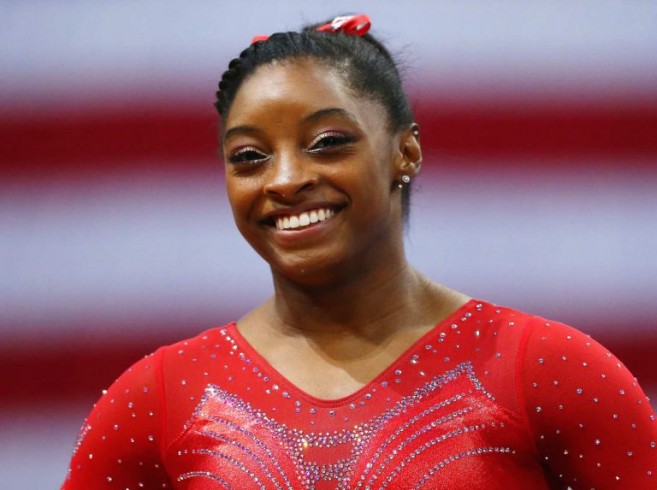 BTB tweeted on Thursday, August 11th: “Congrats @simone_biles! Belize is so proud of you. We’d love to host you and the entire #FinalFive on a vacation once you’re ready to relax.” Biles, who is no stranger to Belize, responded, “My second home, you betta belize we’re coming.” BTB’s offer is to host Biles and the US gymnast team for a five-day, all-expense trip to Belize.
Biles’ Belizean roots stem from her adopted mother Nellie Cayetano Biles, the daughter of Silas Cayetano, a former United Democrat Party Senator. Just last year, Biles vacationed on Ambergris Caye, when she joined family and friends to celebrate her brother Ronald Biles’ tropical wedding at Ramon’s Village Resort. 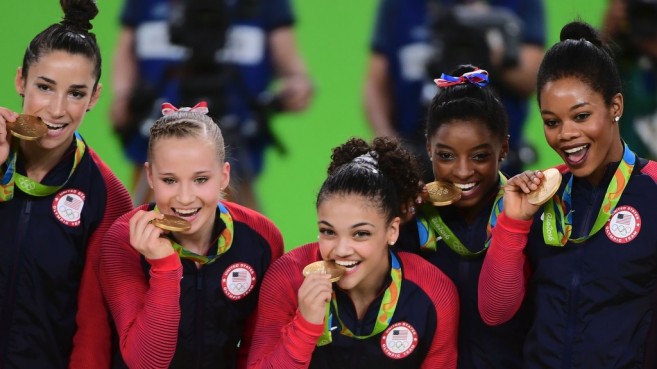 Biles is considered the best gymnast in the world holding a total of fourteen medals, of which ten are gold. At just 19, she is already one of the most decorated gymnasts in US history, and is the first woman to win three consecutive world all-around titles. So far, she has won four gold medals in the Rio Summer Olympics: women’s team all-around, women’s individual all-around, women’s vault, women’s floor exercise, and won a bronze medal in the women’s beam.

Belize 2012: The Countdown Has Begun!